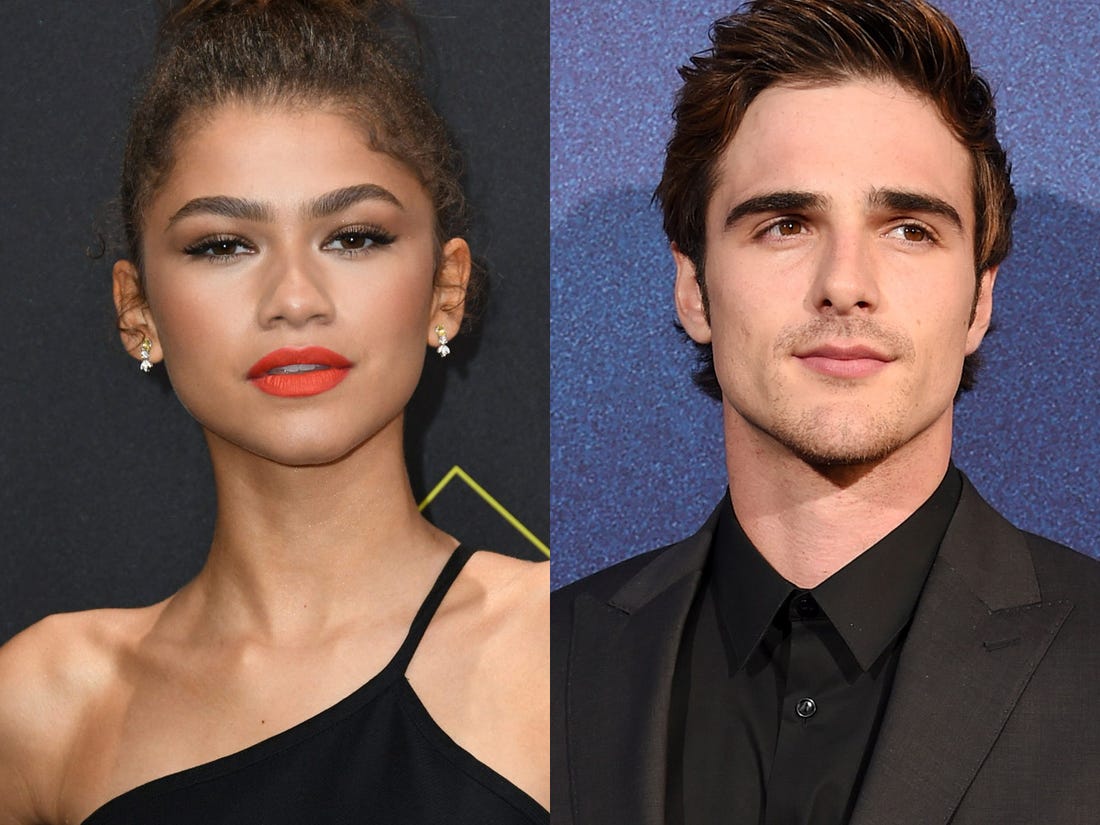 Despite their past together, it doesn’t seem like there is any drama between the exes! That being said, after his ‘Euphoria’ co-star and former girlfriend, Zendaya, made history at the Emmys, Jacob Elordi took to his go-to platform to send her some love!

As you most likely know by now, Zendaya is now the youngest recipient of an Emmy award in the Lead Actress in a Drama Series category for her portrayal of Rue on Euphoria.

Not only that, but she is also only the second Black actress to win in that same category.

Obviously, her historic moment got her a lot of praise and it looks like her co-star and ex-boyfriend is one of the people who just had to express their happiness for her.

The 23 year old actor shared a pic of Zendaya in character on his IG Stories and alongside it, he wrote: ‘Congratulations captain [black heart emoji.]’

He also made sure to tag Zendaya and add: ‘Bravo!’

This just proves that even though they are now broken up after their short-lived romance, there is no bad blood between the young actors.

It also makes sense that Jacob, who plays Nate Jacobs on the show, would congratulate Zendaya for her win.

After all, her victory is not just a significant achievement for her personally but also for the show as a whole!

As for Zendaya and Jacob’s romance, the speculations started last year and continued through the early months of 2020.

This included multiple sightings of the stars on vacation together or on walks.

Finally, back in February, the PDA got a bit more obvious, Jacob being caught on camera kissing Zendaya on the head.

A few weeks after, they were also seen out and about grocery shopping.

In reality, however, their apparent romance was never confirmed by either of them but either way, regardless of how things unfolded between them, it’s clear that they are still close friends.