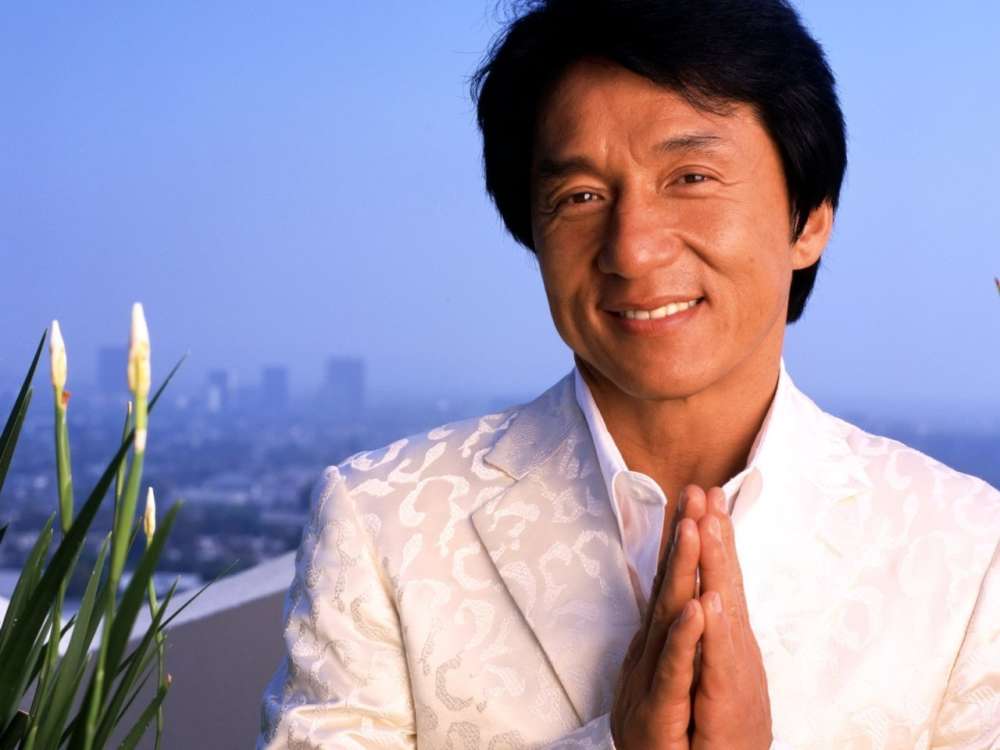 According to a report from The Hollywood Reporter, Jackie Chan recently told a hilarious story about his time working with Bruce Lee. As fans of popular culture know, Bruce Lee’s character was called into question earlier this year by the new Quentin Tarantino movie, Once Upon A Time In Hollywood, after the director portrayed him as an arrogant buffoon.

During a promotional press conference for the film in Russia, Quentin addressed the controversy by doubling down on what he heard about Mr. Lee, however, it appears as though all those who worked with him were massive fans of the iconic actor, with Jackie Chan being one of them.

Jackie and Bruce worked together in the legendary martial arts movie, Enter The Dragon, although, not for very long. In the movie, Lee was the star and Jackie Chan was one of the villains that he easily took care of.

Here’s the full story from @jackiechan “I just wanted Bruce Lee to hold me for as long as possible.” 😂🤣

Reportedly, Chan told a story recently about the time when Bruce accidentally hit him in the face during a staged fight. Chan said he was on set one day and he “ran and suddenly it was all black in front of my eyes.”

Chan claims Bruce had struck him in the head with a stick, leading him to a dizzy spell, until the director stopped the scene. The Rush Hour alum said that after Lee realized he had actually hit him, he ran over and consoled him, however, Jackie wasn’t in pain anymore.

As it was previously reported, Lee’s personality was called into question by Quentin, with even Lee’s daughter coming out in his defense. Friends and family of the iconic actor came out in his defense, stating that Lee wasn’t quite as arrogant and aggressive as he was portrayed in the film.