Jackass Star Steve-O Proposes To His Girlfriend – Find Out The Details And See The Gorgeous Ring!

Steve-O is now an engaged guy – again! We have learned that the stuntman has proposed to significant other Lux Wright and she obviously said yes! Find out all the details and take a look at the gorgeous ring here!

As fans may already know, the Jackass star was engaged twice before popping the big question for the third time yesterday, January 21.

‘Last night, in front of a few of my Jackass buddies, my close friends, my dad and sister…she said ‘yes.’ I planned it for more than six months, and I am so happy. I cannot wait for you all to see it,’ Steve-O wrote alongside a few pics featuring the happy couple.

Last night, in front of a bunch of my Jackass buddies, my closest friends, my dad, and my sister… she said “yes”. I planned that for more than six months, and I’m so happy— I can’t wait for you all to see it… #GNARLY @luxalot

One photo, in particular, grabbed social media users’ attention as it showed the stunning engagement ring the man proposed with.

The bride to be also took to social media to share the exciting news with her own followers, writing: ‘Last night was the absolute best! I cannot wait to spend the rest of my life with you. #yes #duh.’

Steve-O himself shared the details of the proposal saying that it happened while he was shooting a comedy special.

According to him, he told Lux to get her finger size for the ring half a year ago, which means they’ve been thinking about tying the knot for a while now.

That being said, it is unknown exactly when they started dating.

‘It was an intense moment. It was a goal of mine. I wanted to find a life partner, I found one in Lux here,’ the man gushed about his bride after the proposal.

The woman is a stylist and photographer.

Congratulations are in order for the happy pair. If they’ll last forever, that remains to be seen, but we certainly hope so! 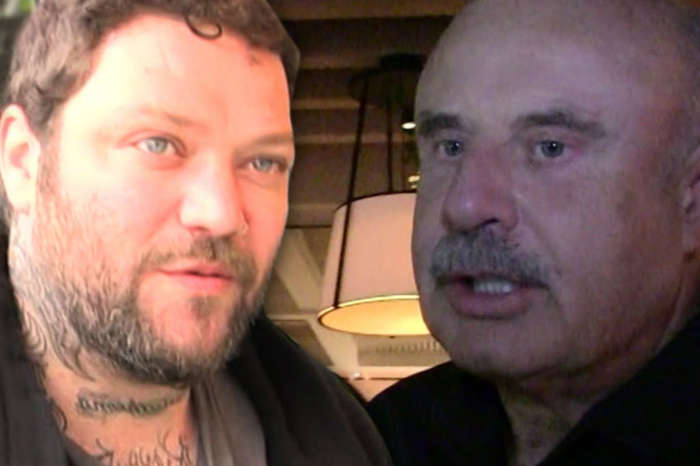 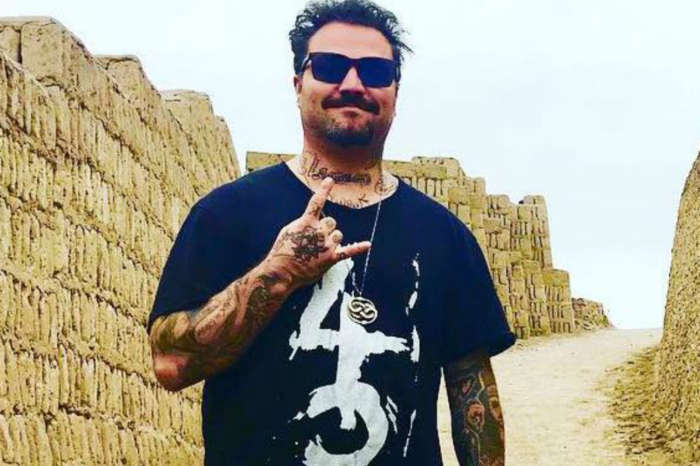