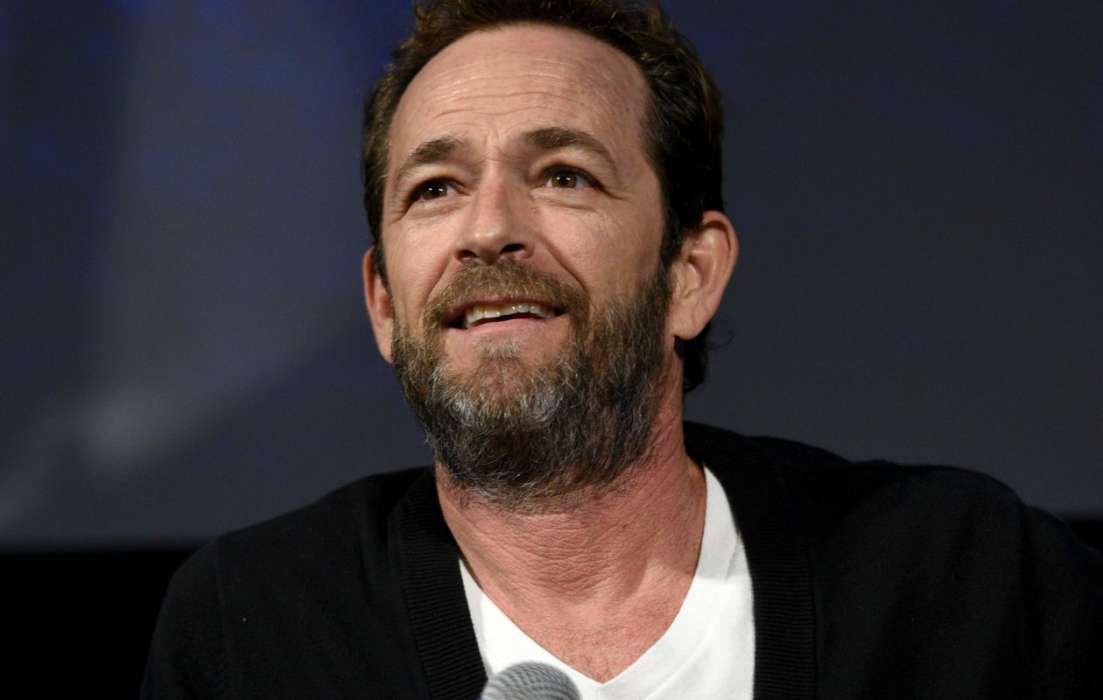 When Jack Perry, Luke Perry’s son, appeared at the American Icon Awards this past weekend, reporters from Us Weekly caught up with him and asked a few questions. Jack, 21, said to journalists that his father was always such a big supporter of fundraisers and charities, so he feels an obligation to attend them in his honor.

According to Us Weekly, Jack Perry isn’t overly comfortable with being in the public’s eye all of the time. However, his father had been in the media for approximately thirty years – quite the contrast. In 1990, nearly thirty years ago, Luke got the role on Beverly Hills: 90210 and his career shot into the stratosphere, at least until the show started getting ratings in its second season.

“I’ve seen it, like, once or twice when I was home sick from school, but I don’t know, I thought it was kind of cheesy,” the wrestler said before reporters. With that said, however, he has watched a few episodes of Riverdale.

Jack admitted it’s strange to see his father on the screen, because he’s merely a character, and it’s not really him there at all. The 21-year-old, the brother of Sophie, stated that he’d probably go back and watch some more episodes.

As it was previously reported, Luke died at the age of 52-years-old on the 4th of March, 2019. He suffered a massive stroke and died in the subsequent days. After it was revealed by the mainstream press, Jack and his sister, Sophie, commemorated him on social media.

Jack and Sophie were there by his side when he died. Mr. Perry had both children with his ex-wife, Minnie Sharp. Speaking on what it was like to play a concerned father in Riverdale, the Netflix series based on the original Archie comics, Luke explained it was easy for him to portray the character because he was simply a father who cared.

The news of his death, coupled with old interviews in which he described the love for his children, was alluded to by many social media commenters when discussing the tragedy of his passing. 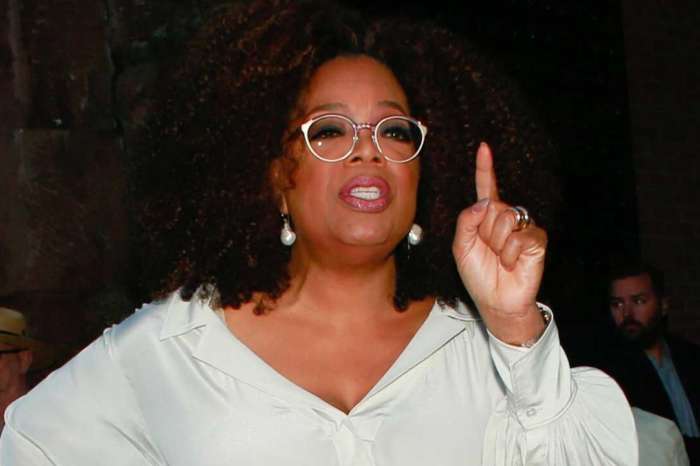 Oprah Winfrey Fires Back At Hater Who Shaded Her For Being Stingy!