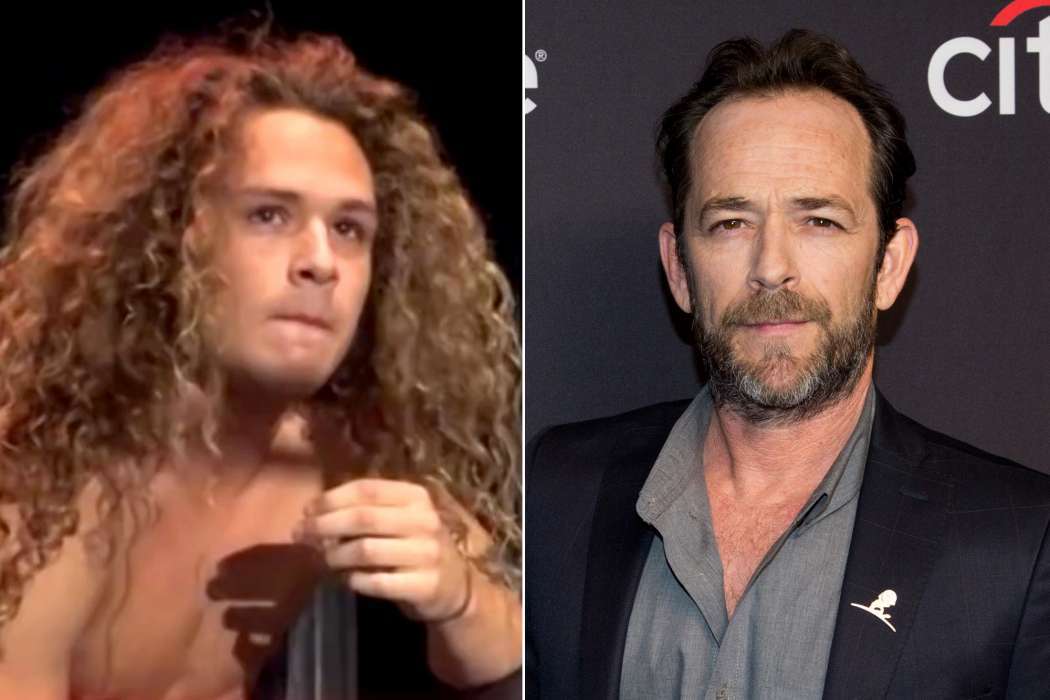 After it was revealed that Luke Perry, the 90210 alum, had passed away back in March, Jack, his youngest son, has begun to get his life back to normal, as it used to be. This past weekend, Jack Perry took to the wrestling ring for the first time since the Riverdale star suddenly died after suffering not one but two strokes.

The 21-year-old wrote on his Instagram that he wasn’t sure if he’d “ever be ready. But, I’m back.” At the White Eagle Hall in New Jersey City on the 6th of April, Jack was in the ring where he fought Joey Janela. Following his victory, Jack wrote to his fans and followers: “thanks for all the love and support.”

As it was previously reported, the young wrestler had canceled his match after it was revealed his father had passed Jack’s representative took to Twitter to say, “Unfortunately, Jungle Boy will no longer be wrestling at our March 13th show in LA.”

Luke died on the 4th of March after his massive stroke on the 27th of February. Jack paid tribute to Mr. Perry just two days later, as did his daughter as well, except one day before. “He loved supporting me in everything,” the young wrestler began, “and inspired me to be the best that I could possibly be.”

I’m not sure I’ll ever be ready, but I’m back. Thanks for all the love and support. @gamechangerwrestling #jjsb3 #wrestlemaniaweekend2019

As it was noted above, just a day before Jack’s message, Sophie, Jack’s sister, took to her social media account to reveal that she had a tough week due to her dad’s death. The 18-year-old wrote, “everything is happening so fast,” in the caption of a photo with her old man.

When it was revealed that Luke moved on, the public and those he worked with were heartbroken. Mr. Perry was not an old man. He was only 52-years-old.

Allegedly, Mr. Perry had abused drugs and alcohol as a much younger man, a point made by The Wendy Williams Show host. However, Mrs, Williams was castigated for her suggestion by fans and social media commenters online.

Luke first came to prominence on the popular television show in the late 1980s and early 1990s, Beverly Hills: 90210. He went on to star in a few different TV programs as well as big-name movies like The Fifth Element, Buffy The Vampire Slayer, Criminal Minds, Law And Order: Special Victims Unit, as well as The Simpsons. 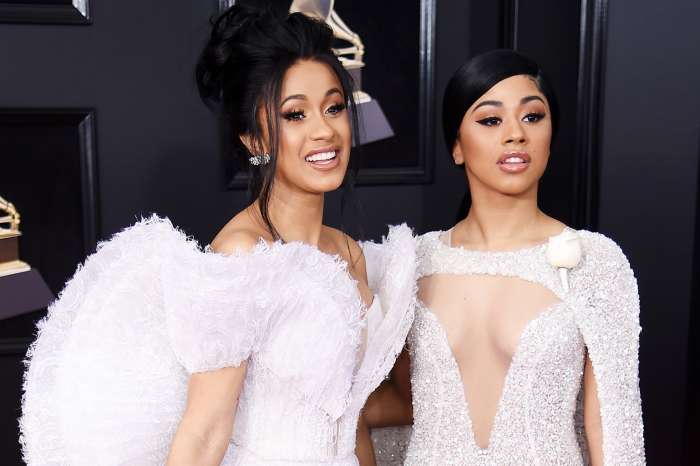