Ja Rule Slams ‘Clown’ 50 Cent For Being A ‘Bad Father’ – Says He Also Looks Like His ‘Breath Stinks!’ 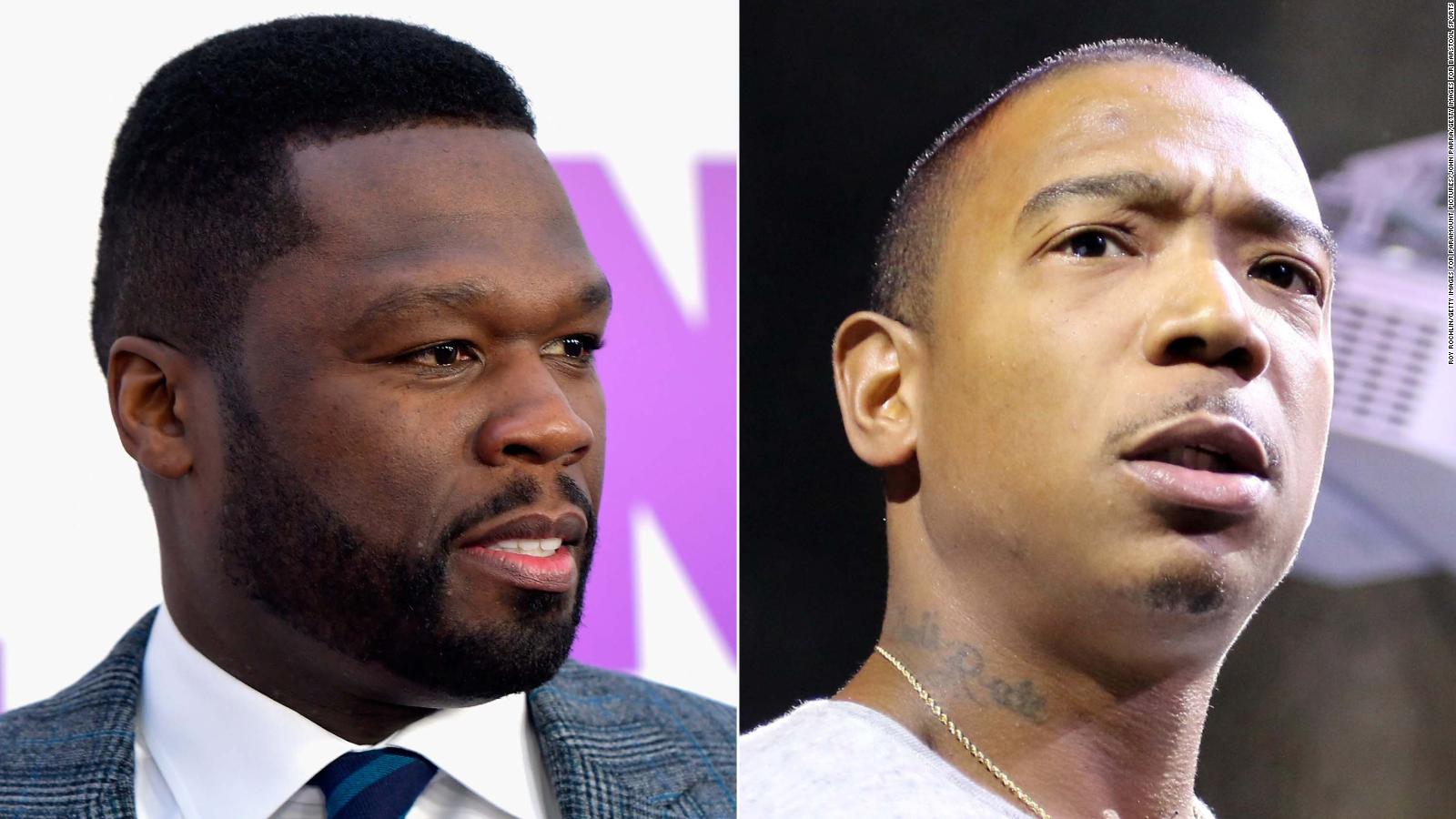 50 Cent is one of the most savage celebrities on social media and likes to attack a lot of people who he dislikes for whatever reason. But that is not to say no one stands up to him!

In fact, some may be just as savage! For instance, his nemesis, Ja Rule had some things to say about the fellow rapper and he held nothing back!

As fans know, the two men have been beefing for quite some time and it doesn’t seem like their conflict is even close to being over.

That being said, Ja Rule went as far as to call 50 an ugly clown, said that he had bad breath and even that he was a bad parent!

While on Watch What Happens Live with Andy Cohen, Ja Rule dished: ‘Here’s the thing, We have been having this ongoing feud for, I don’t know, seems like it’s been fifteen years. And, I think it is time that we have grown past it. So, I am to take the day on and … I’m removing myself from the circus.’

That totally sounds like he just buried the hatchet!

But that was not all! He went on to add: ‘Because, what I realized is that when you entertain clowns, you become part of the circus.’

This got the live audience to groan out loud since it looks like they were hoping he was serious about ending the feud.

Even the host seemed disappointed so Andy proceeded to ask Ja to try and say three nice things about 50.

It’s safe to say he was unsuccessful since he said three bad things instead: ‘He’s a bad father. He has like a big square box head. And, one more thing – he also looks like his breath stinks.’ Yikes! 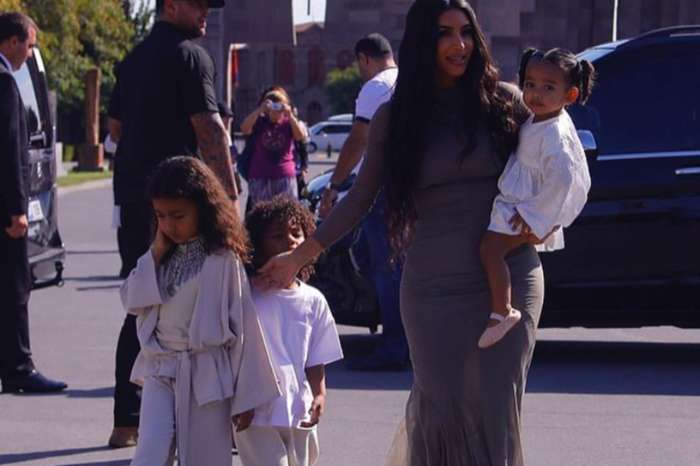