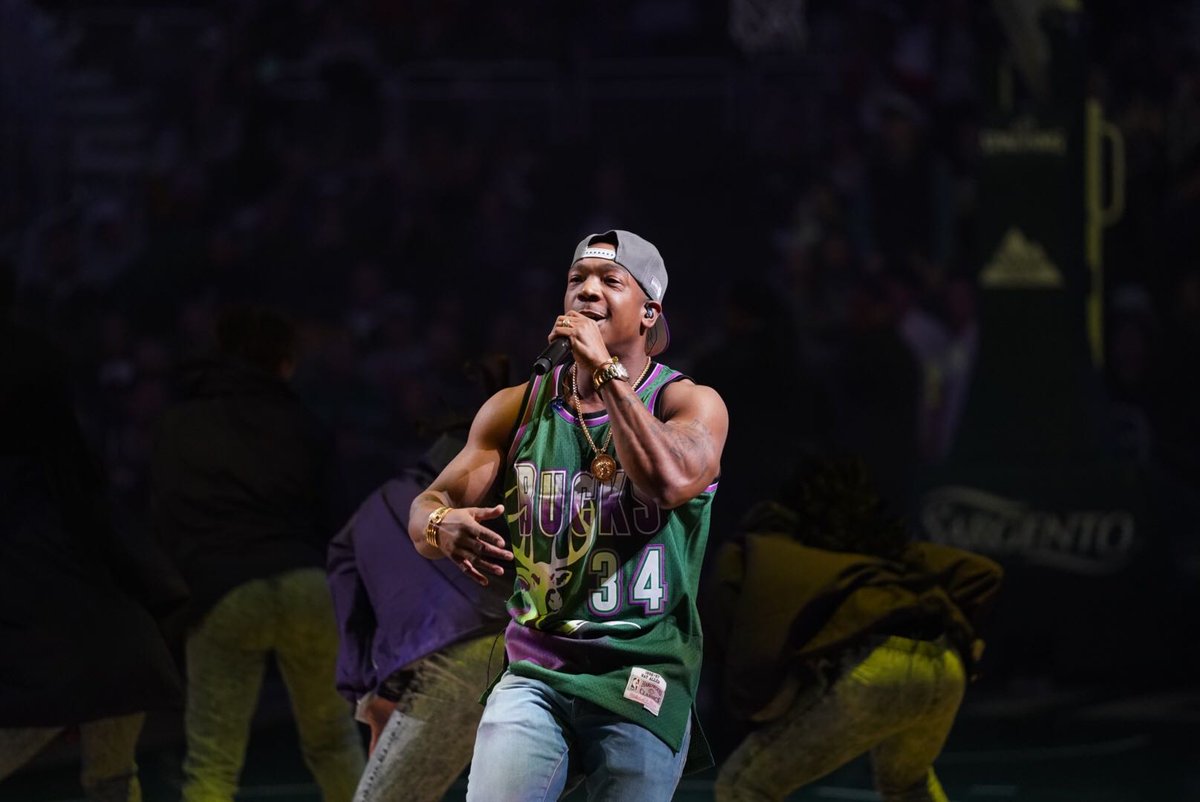 Ja Rule’s time back in the spotlight is hot and cold. They say all press is good press but maybe that isn’t true in all cases.

The rapper had a gig to perform during the Milwaukee Bucks vs Minnesota Timberwolves halftime show. When it was time to get the audience hype for his display he received no response when he asked if the arena full of people were ready.

He continued on to perform in a 90’s theme but it was so lackluster that members of the Bucks came out and warmed up on the court.

Of course, it only took the mishap minutes to go viral.

The Timberwolves Twitter account quoted Ja Rule’s Fyre Festival involvement response along with a picture of the artist.

“We too were hustled, scammed, bamboozled, hood winked, lead astray!!!”

You just jinx yourself talking to the GOD this way… your CURSED NOW!!! You won’t win a championship for the next 30 years… AND KAT IS LEAVING!!! Apologize and I’ll lift the CURSE!!! 😘 kiss of death… https://t.co/RzUn4vKx2Y

The ‘Rule York City’ musician responded by placing a 30-year curse on the team.

He went on to say: “You just jinx yourself talking to the GOD this way… your CURSED NOW!!! You won’t win a championship for the next 30 years… AND KAT IS LEAVING!!! Apologize and I’ll lift the CURSE!!! kiss of death…”

Some fans decided to encourage Rule instead of bashing him because they didn’t see anything wrong with the performance. Rule is stil feeling the fallout from the two Fyre Festival documentaries that implicated him as one of the masterminds along with the creators of F*** Jerry and Billy McFarland.

In fact, the 42-year-old was recently dragged for relaunching an app similar to the Fyre app called Iconn.

Do you think Ja will ever be able to recover? 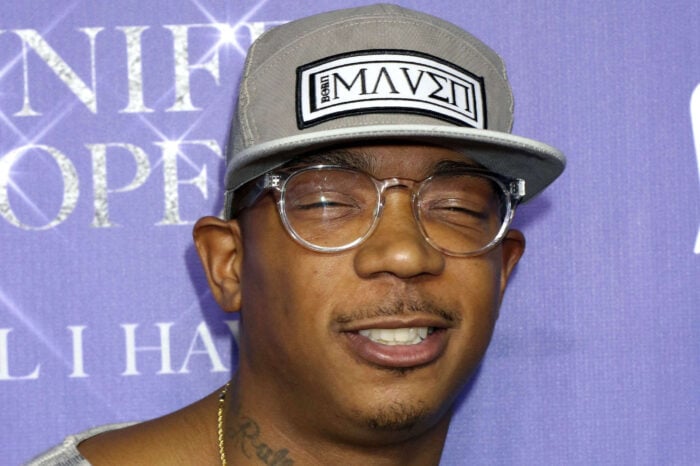 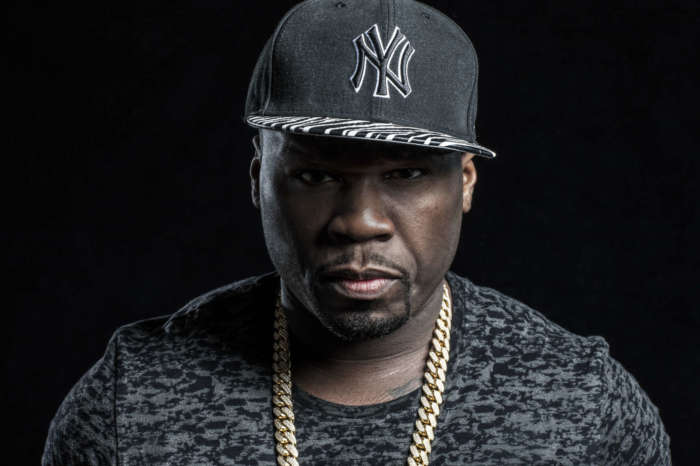 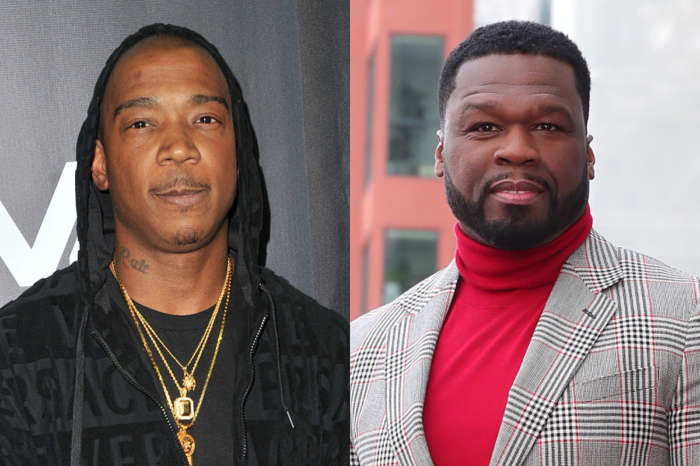 50 Cent Slams ‘Stupid’ Ja Rule And Accuses Him Of Fishing ‘For Attention’ After Challenging Him To A Battle! 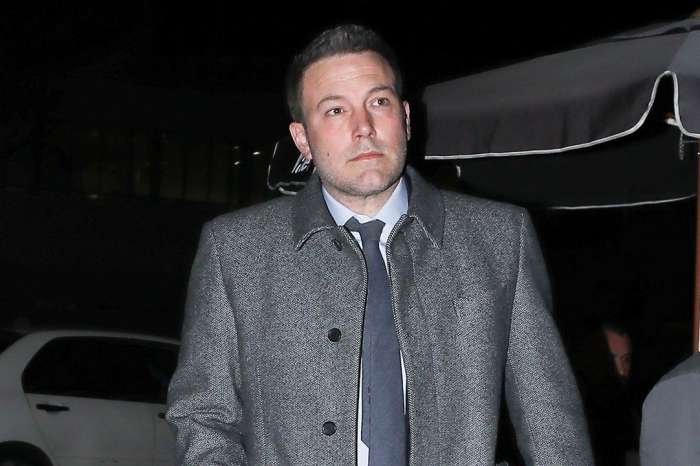 Ben Affleck And Ex-Girlfriend Lindsay Shookus Photographed Having Dinner Together Months After Split!