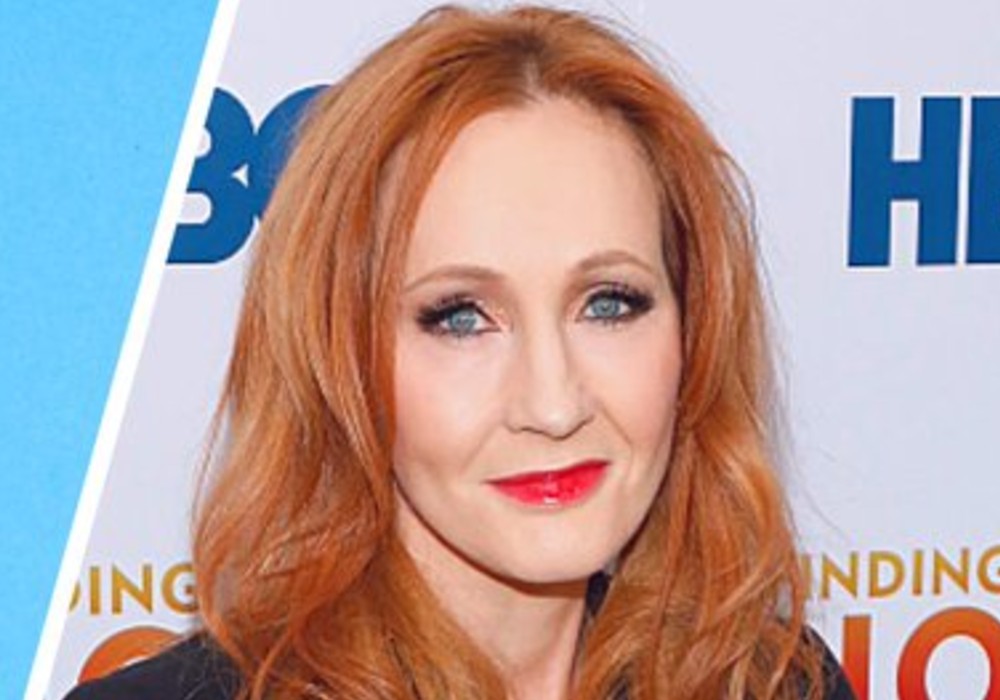 Harry Potter author J.K. Rowling tweeted her opinion this weekend about a headline referencing “people who menstruate” – saying that the word “women” would be more appropriate – and many fans immediately accused her of being anti-trans. Others wondered why she would voice this concern in the middle of global protests against racism and discrimination.

It all began on Saturday when Rowling shared an article titled “Opinion: Creating a more equal post-COVID-19 world for people who menstruate.” In addition to posting the link to the editorial, Rowling wrote: “‘People who menstruate.’ I’m sure there used to be a word for those people. Someone help me out. Wumben? Wimpund? Woomud?”

The idea that women like me, who’ve been empathetic to trans people for decades, feeling kinship because they’re vulnerable in the same way as women – ie, to male violence – ‘hate’ trans people because they think sex is real and has lived consequences – is a nonsense.

After fans angrily replied with explanations that transgender, non-binary, and gender-nonconforming people can menstruate, Rowling clapped back and said that she has spent three years researching the subject.

“I’ve spent much of the last three years reading books, blogs and scientific papers by trans people, medics and gender specialists. I know exactly what the distinction is,” tweeted Rowling. “Never assume that because someone thinks differently, they have no knowledge.”

In another tweet, Rowling wrote that if sex isn’t real, then there is no same-sex attraction. And, if sex isn’t real, the lived reality of women globally is erased. The author made it clear that she knows and loves trans people, but she believes that erasing the concept of sex removes the ability of many people to meaningfully discuss their lives.

Rowling said it isn’t hate to speak the truth. She added she has been empathetic to trans people for decades and feels kinship with the trans community because they’re vulnerable in the same way that women are to male violence. However, Rowling says that accusing her of hating trans people because she believes that sex is real and has lived consequences because of it is “nonsense.”

“I respect every trans person’s right to live any way that feels authentic and comfortable to them. I’d march with you if you were discriminated against on the basis of being trans. At the same time, my life has been shaped by being female. I do not believe it’s hateful to say so,” wrote Rowling.

The false notion that "sex is a spectrum" is foundational to the widespread sex denialism we are currently experiencing in our society. In this essay I outline the science of biological sex, and expose the pseudoscience behind sex spectrum ideology. https://t.co/ui1DlCf0AM

Many of Rowling’s followers voiced their opposition to her beliefs about sex and gender, and the LGBTQ rights organization GLAAD tweeted that if people want to direct their “rightful anger” over Rowling’s alleged anti-trans comments into something positive, then they should support organizations that help Black trans people.

J.K. Rowling also received plenty of support from fans who agreed with her position. 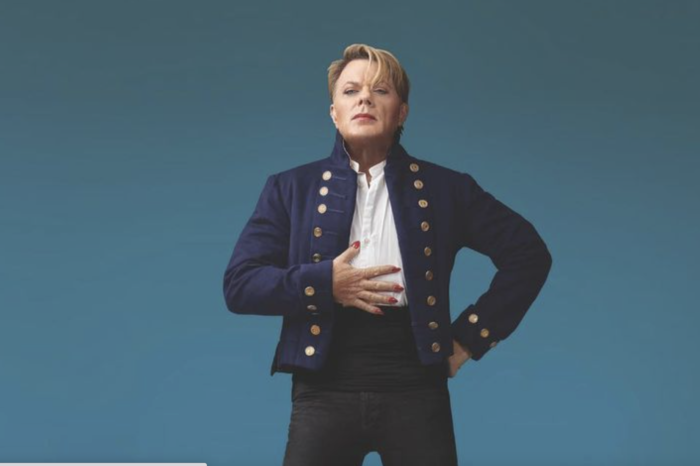 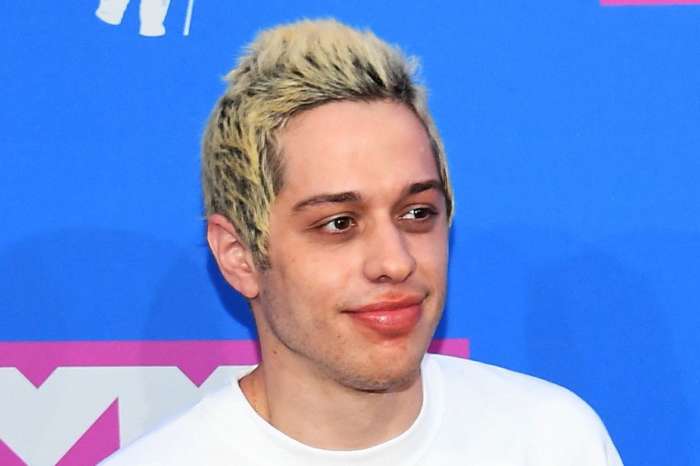 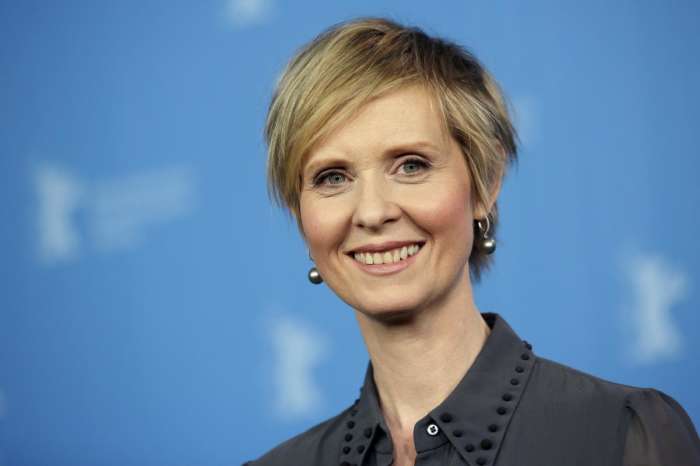 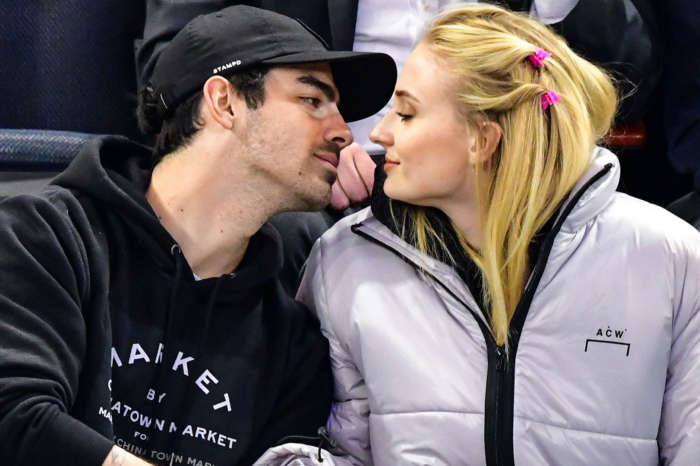