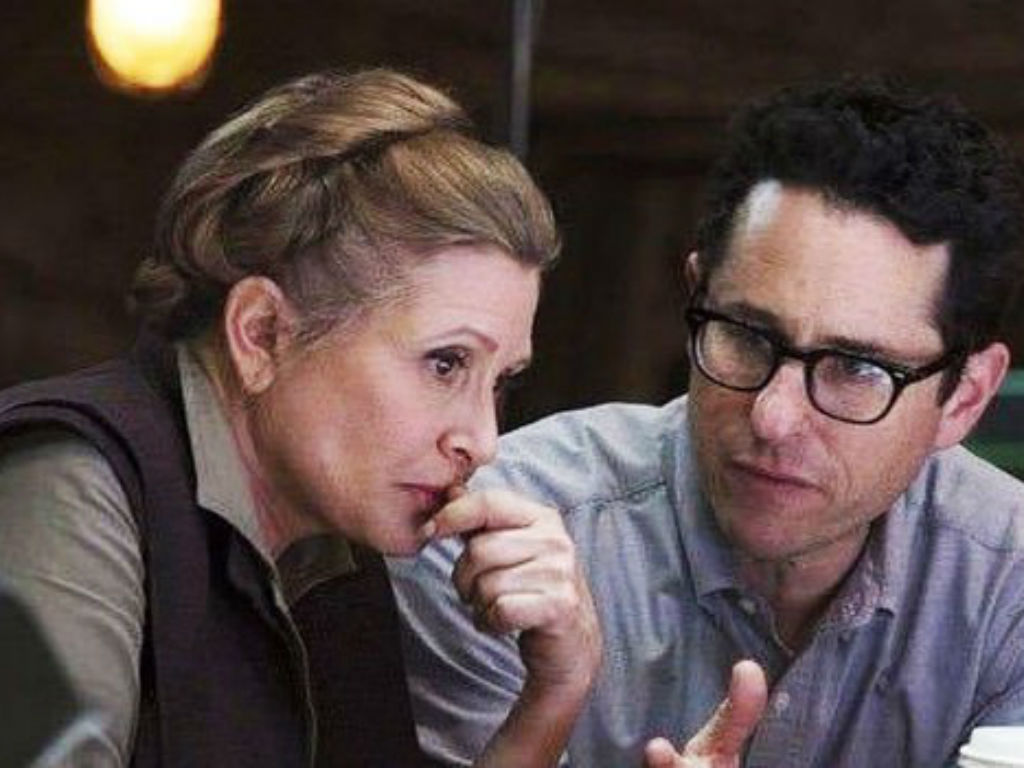 J.J. Abrams shed some light on Of Star Wars: The Rise of Skywalker at Disney’s D23 Expo convention. The director declared the late Carrie Fisher and her iconic role of Princess Leia the heart of the entire film.

“The character of Leia is really, in a way, the heart of this story. We realized we could not possibly tell the end of these nine films without Leia. We realized that we had footage from Episode VII, and we could use it in a new way,” Variety is reporting of Abrams words at the Disney’s D23.

Fans still have four months until Star Wars: The Rise of Skywalker is released. It had previously been revealed the legendary character of Leia would be in the film via unseen footage.

JJ Abrams: "We knew there was no way to tell the end of the Skywalker saga without Leia" #StarWars #D23Expo pic.twitter.com/ztx3fZ3WOc

When Fisher died suddenly in 2016, it was unimaginable how the final installment of the franchise’s third trilogy could not feature Leia. Abrams knew it was pivotal to figure out a way to have the character in the movie.

There was no way the role was going to be recast, and Abrams did not want to recreate the character digitally. Instead, he came up with an alternative option. Since he also wrote the script, Abrams decided to create scenes featuring Leia around never before seen footage from the previous Star Wars films.

“It’s hard to even talk about it without sounding like I’m being some kind of cosmic spiritual goofball, but it felt like we suddenly had found the impossible answer to the impossible question,” the director said earlier this year in a Vanity Fair interview.

He began to write the scenes around the old footage while putting the dialogue, Leia said into a new context.

“It was a bizarre kind of left side/right side of the brain sort of Venn diagram thing, of figuring out how to create the puzzle based on the pieces we had,” Abrams shared.

Fisher’s daughter, Billie Lourd who plays a Resistance officer named Lieutenant Connix, has been written into some of the scenes. Although Abrams shied away from it at first, he revealed Lourd asked him to write scenes with her and her mom.

J.J. Abrams has made it clear the heart of the Star Wars: The Rise of Skywalker is Princess Leia and the beloved Carrie Fisher. Fans can find out how Abrams managed to include the legendary actress and character when the film is released on December 20th. 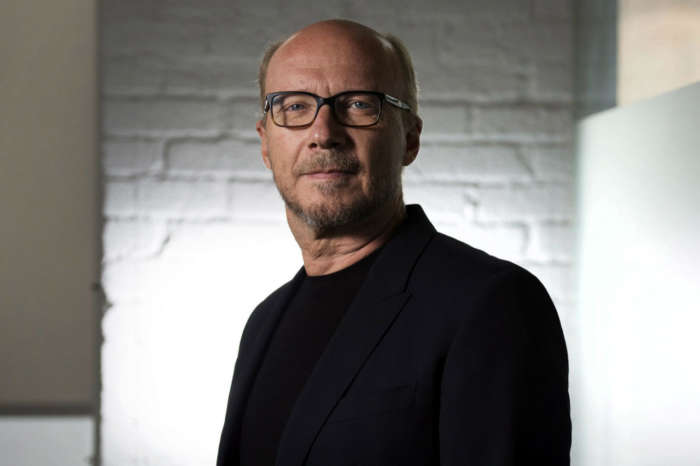