Ivanka Trump Is Ridiculed — ‘Like Father, Like Daughter’ — After Misspelling United Kingdom In A Message For Donald Trump’s Copycat, Boris Johnson 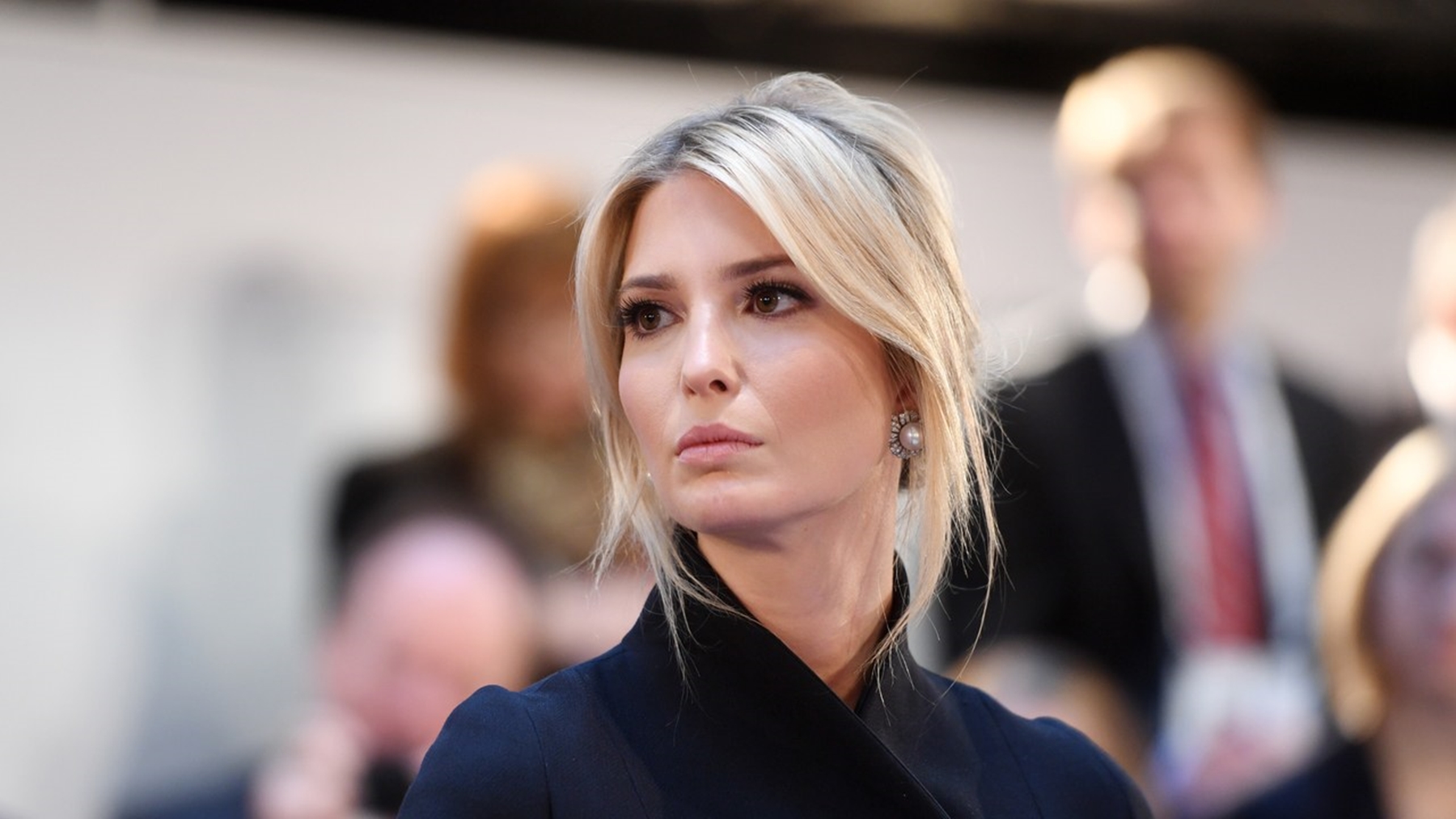 In yet another misstep, Ivanka Trump has made a serious mistake in congratulating UK’s Boris Johnson on becoming the country’s prime minister, and she is being ridiculed like her gaffe-prone father, Donald Trump.

In her congratulations, she managed to misspell the name of the country as “United Kingston,” drawing much attention to her tweet.

Most of it, as can be expected, was ridicule, as many people took the opportunity to take more shots at Ivanka’s reputation.

Apparently United "Kingston" has a new prime minister!
A month ago her dad praised the Prince of “Whales.” It runs in the family…#BoJo #IvankaTrump #BorisDay pic.twitter.com/TTHjyAJ5UN

The misspelling actually became a meme for some time, and many people immediately started to repost it and make fun of it in other contexts.

The Donald’s daughter has attempted to remedy the situation by posting another tweet with the correct spelling, but it was all too late at this point.

Trump himself also joined in congratulating Johnson on Twitter, although he did not manage to make any misspellings or other mistakes in his own post.

The connection between Trump and Jonson has been no secret for some time, and many expected Trump to express his words of congratulation quickly after the announcement was made.

The fact that Johnson has managed to reach this post has been a controversial one on the global political scene, with many people criticizing the UK for the decision.

At the same time, others have been speculating that this could be leading up to even more major announcements in the future.

In any case, Johnson’s new position is now a reality for better or worse, and there is not much that can be done other than wait it out and see how things are going to develop in the next years.

One person reacted on social media by saying: “Fruit doesn’t fall too far from the tree 😂 #daughterlikefather. can’t wait until that family isn’t in the White House.& that ladies & gentlemen is why we were taught to write rough drafts & to proofread. 🤷🏾‍♀️🤣”

Another commenter shared: “She really thought she was slick. Should’ve just owned up to it glolThe the whole family needs just to stop tweeting.😩😩 Autocorrect would choose kingdom before Kingston. The United Kingdom just got trumped!!! If u didn’t know, he is the equivalent of trump. Now America isn’t the only laughing stock of the world, so is the UK.” 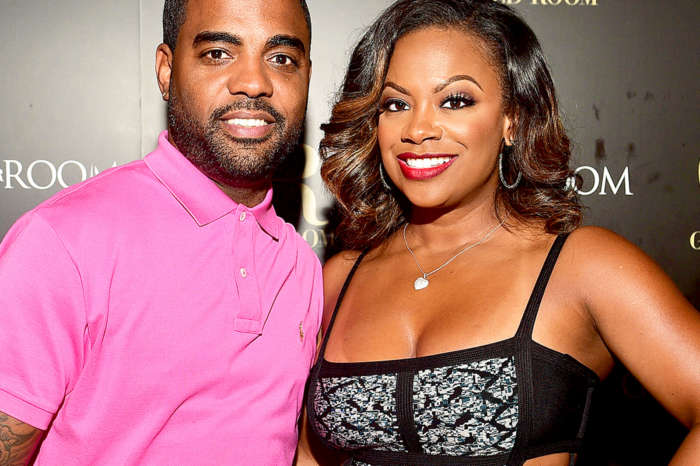