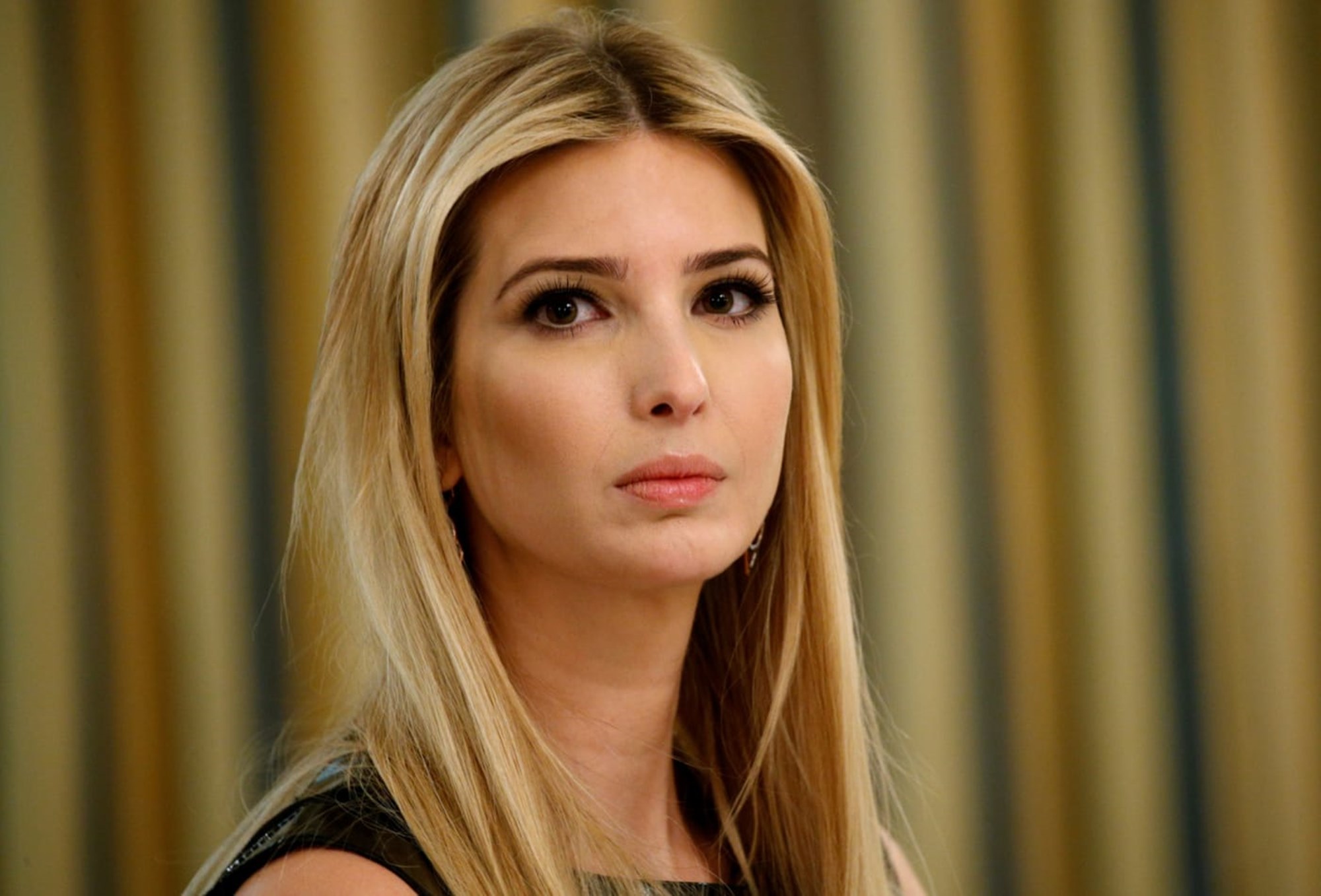 Like the Bush dynasty, it seems that there is a Trump dynasty taking shape. In a new interview, White House adviser Ivanka Trump has announced that she is not certain that will continue to work for her father — President Donald Trump.

Trump is up for reelection in 2020. The businesswoman also made headlines by seriously hinting fo the very first time that she might run for office in 2024 or down the road.

Many predict that if Ivanka does, so will Kim Kardashian or husband Kanye West, and it will be one the most fascinating presidential elections in history.

I am proud to have worked with President Trump and Congress to secure PERMANENT funding for Historically Black Colleges and Minority Serving Institutions. The Future Act also simplifies #FAFSA for the 20 million American families who fill it out each year. By fighting for our Country’s great HBCUs and MSIs, this Administration is once again delivering on its promise to strengthen core institutions and make common-sense reforms that affect the lives of Americans across the nation! #HBCU #MSI #FutureAct

During an appearance on Face The Nation, with CBS anchor Margaret Brennan, the first daughter stated: “I am driven first and foremost by my kids and their happiness — so that’s always going to be my top priority, and my decisions will always be flexible enough to ensure that their needs are being considered first and foremost. So, they will really drive that answer for me.”

Ivanka and her husband, Jared Kushner, have worked on Trump’s political campaign and went on to serve in his administration since he took office in 2017.

Ivanka said she is ready to leave Washington to focus on her three children — Arabella, Theodore, and Joseph.

In a past interview, she explained her role in the administration: “The convening function within government is critical. And it’s something that I bring — and probably because I came from the private sector, I realize the efficiency, the nimbleness, the solutions that the private sector brings to every challenge that is out there, whether it’s innovation or job creation.”

She went on to explain how working for her father humbled her: “The day I walk into the West Wing, and I don’t feel a shiver up my spine is the day I’ve been here too long. And I still, every day, I feel a tremendously humbling and sense of privilege that I’m able to do the work that I came to Washington to do, that the president [has] empowered me. And I feel just incredibly grateful to be able to give back to a country that’s given me so much — and I’m doing my very best.”

One person had this reaction: “Ivanka, you are so beautiful. And smart. God Bless you.💖”

Another commenter replied: “Over privileged much?”

This voter stated: “What? Is she white and privileged? Come on. That’s weak. So sick of the victim mentality and the narrative people like you try to push on us. She’s rich, beautiful, smart, business-minded, freedom-loving, and just happens to have white skin. That’s supposed to be a crime? Should she be ashamed to have what she has?”

Will Ivanka run for president in 2024? 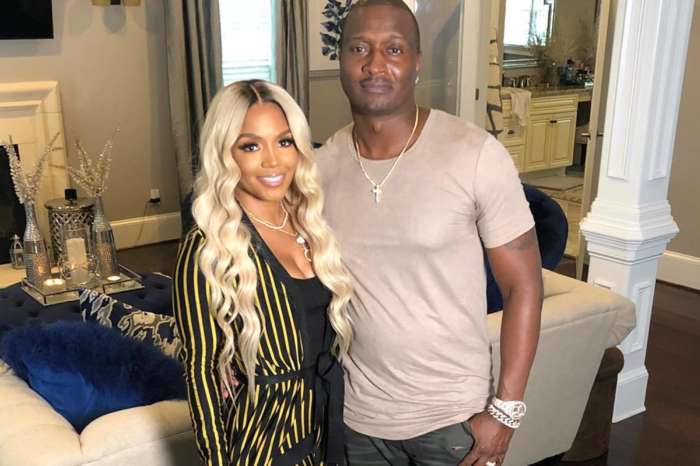