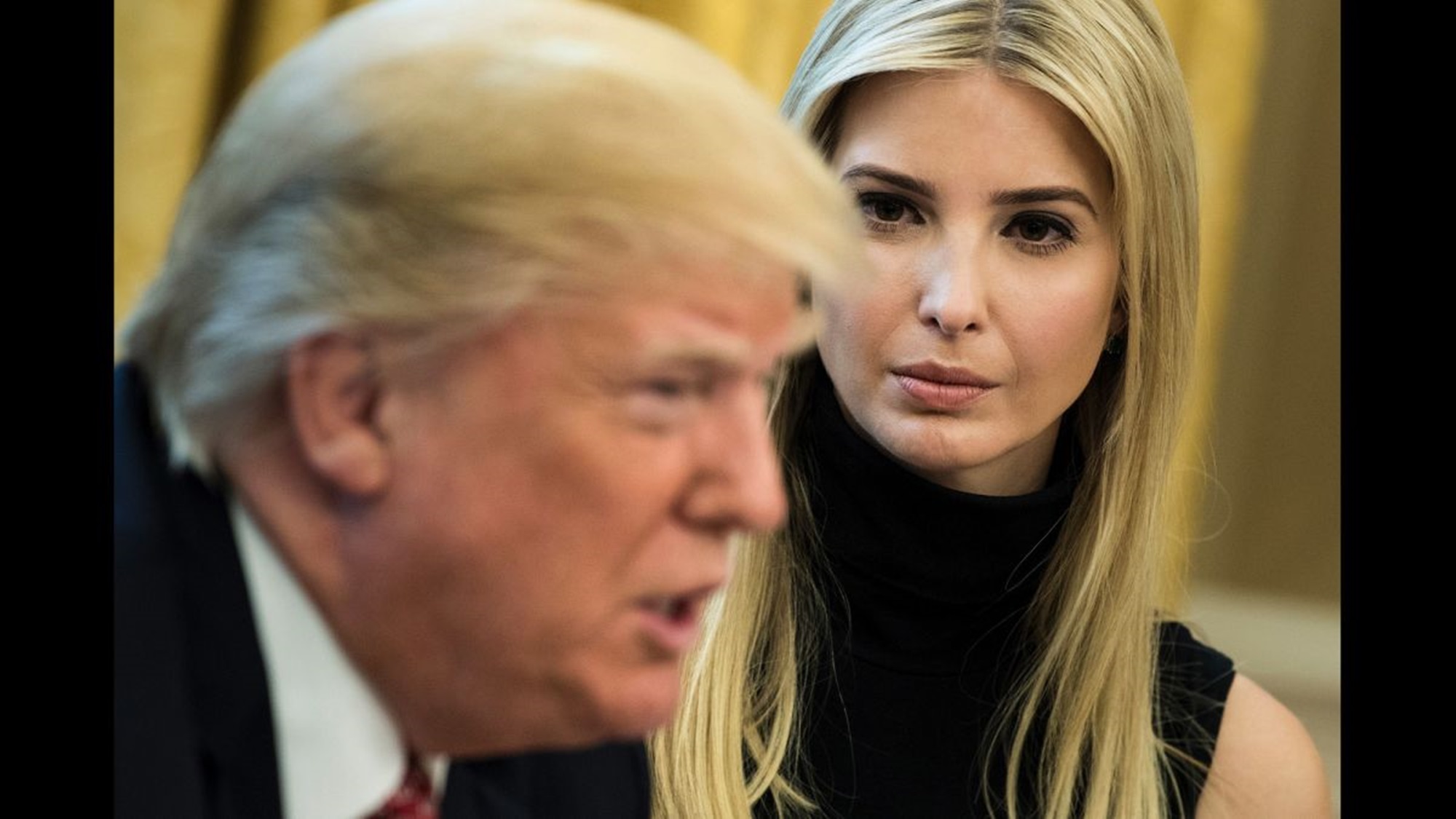 In a recent statement that many took as odd, Ivanka Trump has admitted that her views on issues like morals and ethics come from none other than her father, US President Donald Trump. Ivanka made the statement while at a fundraiser in Jackson Hole, Wyoming.

While many would probably keep their ideas concealed in this case, Ivanka wanted to make it clear where her views come from, and she was open to discussing them with the world.

At the Republican National Convention 2016, Ivanka said: “One of my father’s greatest talents is the ability to see potential in people before they see it in themselves. It was like that for us to growing up. He taught us that potential vanishes into nothing without effort.

And like him, we each had a responsibility to work, not just for ourselves but for the betterment of the world around us. Over the years, on too many occasions to count, I saw my father tear stories out of the newspaper about people whom he had never met, who were facing some injustice or hardship.

He’d write a note to his assistant, in a signature black felt tip pen, and request that the person be found and invited to Trump Tower to meet with him. He would talk to them and then draw upon his extensive network to find them a job or get them a break. And they would leave his office, as people so often do after having been with Donald Trump, feeling that life could be great again.”

It also looks like she has been doing her best to soak in the popularity of her father, and has been utilizing his status to her benefit as best as she could.

Ivanka has been known for being a strong social player, using any leverage she can get to improve her situation, and it should be no surprise that she is open to admitting these things in public either.

Still, responses to the recent statement made by Ivanka have been controversial at best, with many pointing out that she should probably not be too open with her leanings if they originate from her the controversial former reality TV star who is famous for some his eye-popping remarks.

Trump has been a controversial figure in US politics ever since he came into office, and many have tried to distance themselves from him as a result of that.

And while of course, the public probably cannot expect the president’s daughter to join that camp, it is interesting to watch her confessing her admiration for him so openly.

Perhaps there is more behind the scenes that the public not privy to, which is very likely given the fact that their relationship is private to a large extent.