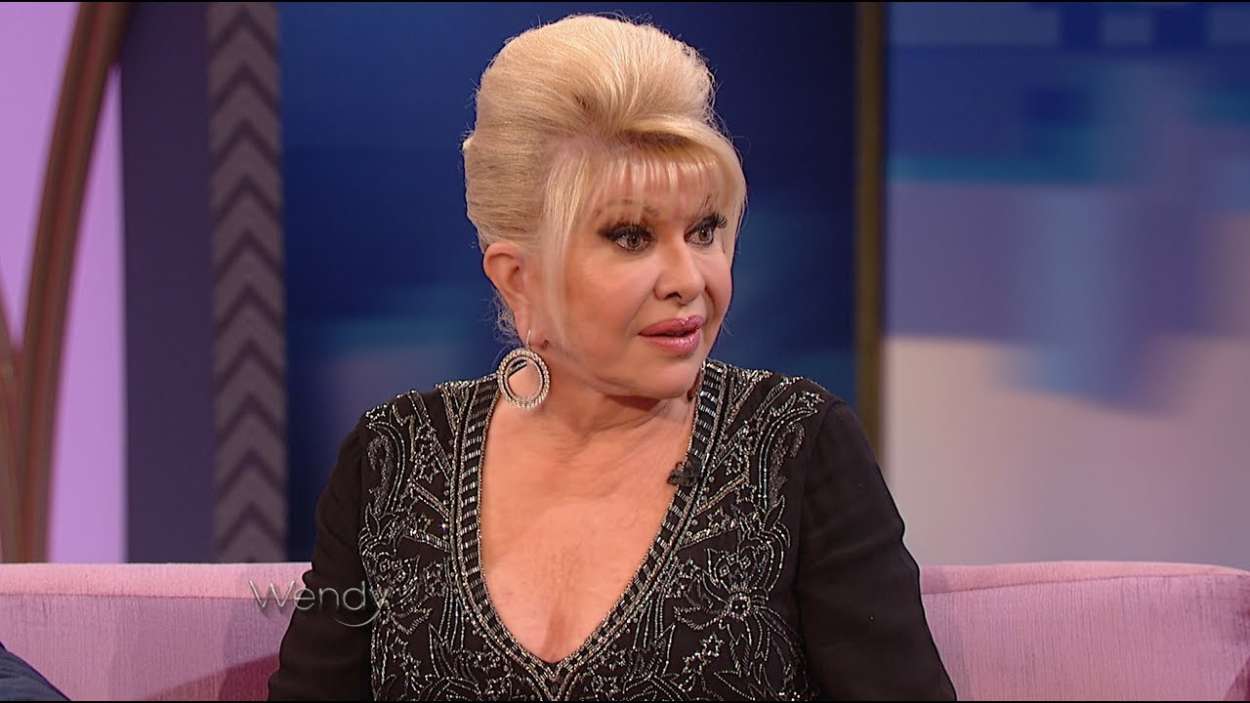 Page Six says Ivana Trump was recently in the Southhampons on Thursday and Friday night, the first time in decades. According to the publication, Ivana won’t be going to any Hamptons fundraisers this weekend.

A source who spoke with Page Six said she normally goes to Europe in the summertime, but she chose to stay in the area this time on account of the COVID-19 restrictions.

I’m so sorry guys for not being online for such a long time! I couldn’t remember my password and I also couldn’t log in. I gave up but the I tried once more and it worked. So happy to be back and sharing love for Queen Ivana!😍😍👌🏻👌🏻

Ivana Trump was in the headlines for other reasons earlier this year. In recent news, it was reported that Ivana spoke with The Atlantic about her daughter, Ivanka. Ivana explained how Ivanka feels about Melania Trump and her father, Donald Trump.

During a chat with The Atlantic, Ivana said even though there are rumors that Ivanka doesn’t like Melania, they actually get along just fine. A White House source recently claimed they like to be respectful, but they’re not affectionate toward each other.

However, Ivana said the opposite, claiming that Ivanka actually likes Melania just fine. Ivana also spoke on Trump’s past wife, Marla Maples, saying that she didn’t even want to say her name.

Donald and Marla Maples had a very public affair while he was still married to Ivana, so it’s clear Ivana still feels a certain type of way about Marla. Ivana and Donald first got divorced back in 1992 after 15 years of marriage.

During their marriage, they had three children, including Ivanka, Donald Junior, and Eric. Following a six-year marriage, Donald and Marla also split up in 1999. They had one child together, Tiffany.

Melania, on the other hand, met the president back in 1998. They got married in 2005. Donald and Melania have a thirteen-year-old son named Barron.

Regarding Ivanka’s relationship with Marla, a representative for Melania said to the Atlantic that Ivanka and Marla have always gotten along together. In fact, they have a good relationship and still do to this day.

What a lot of people don’t know about Donald Trump, is that in the 1980s and 1990s, he was already a public figure, known for ambitious projects and prolific relationships. 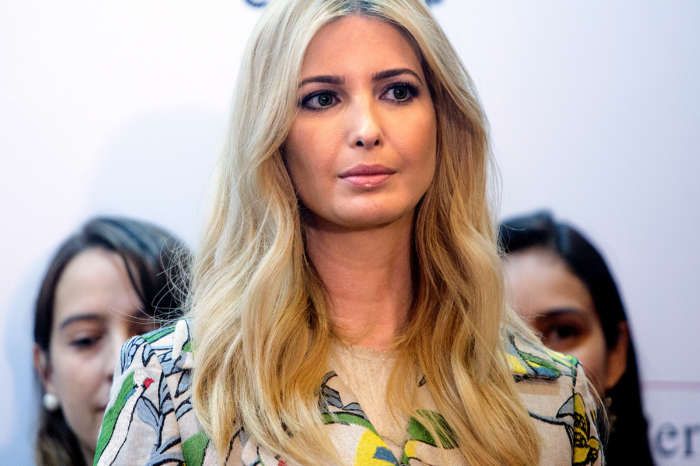 Ivanka Trump Steals The Show In Her Mother, Ivana’s Vintage Dress While Attending A Wedding 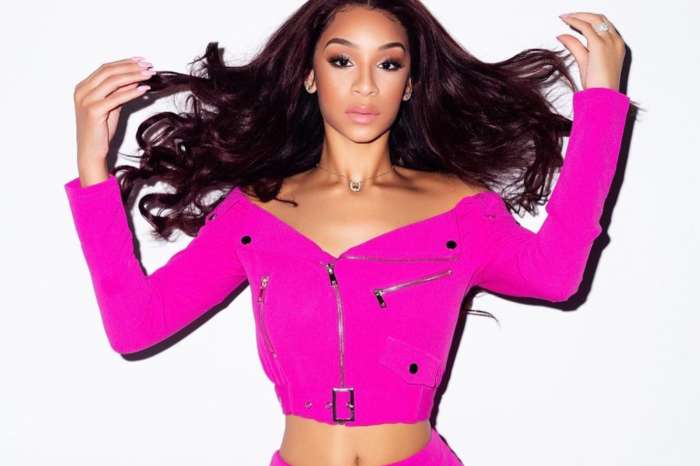 Deyjah Harris Teaches Fans To Rephrase A Limiting Belief About Themselves