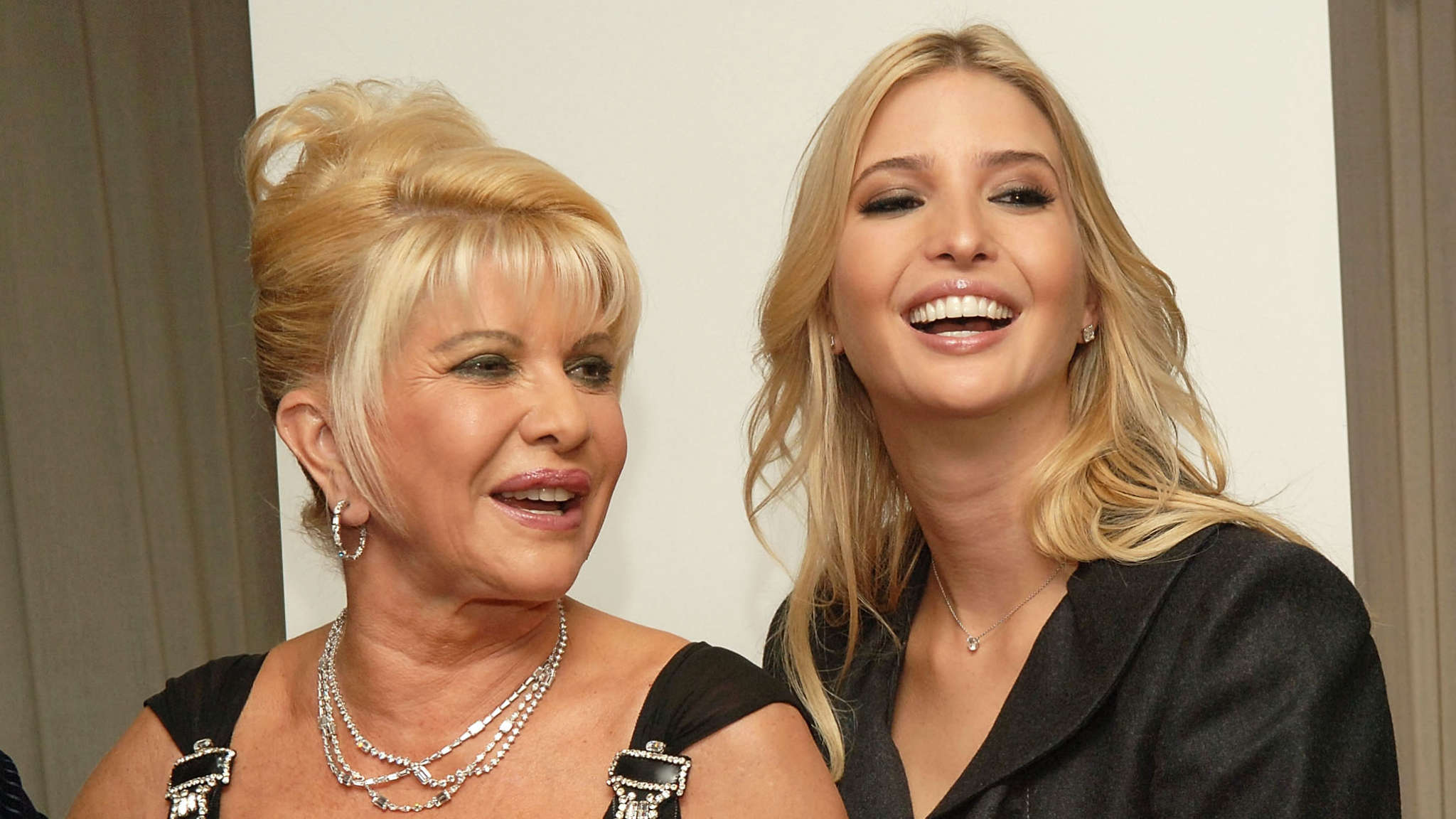 Ivana Trump is very proud of her daughter, Ivanka Trump, and even thinks that she could become the first female president later on in life. According to the mother, her daughter is intelligent, and beautiful enough to lead a country.

That’s right! It sounds like Ivana is convinced that Ivanka has everything it takes to walk in her father’s shoes and become the POTUS one day.

During an interview for Loose Women, Donald Trump’s former wife discussed their daughter’s future at the White House and as far as she is concerned it might not end along with her father’s presidency.

At this point in time, Ivanka is one of Donald’s senior advisors but in Ivana’s eyes, she could be so much more!

‘She’s in the White House every day. She’s next to her father every day. She knows all what’s going around. I think she could one day be the first girl, or woman president. Definitely. She’s smart as hell. She’s beautiful. She’s au courant. And how much more can you have?’ Ivana Trump stated during the interview.

In reality, this is not the first time that Ivana mentions her daughter running for president in the future.

She also wrote a couple of years ago, in her memoir, Raising Trump, that: ‘Maybe in fifteen years, she could run for president. First Lady? Holds no appeal for me personally. First Mother? That could work.’

During the Loose Women interview, Ivana not only praised her daughter but also shaded the current FLOTUS, Melania Trump.

When asked if she and Donald ever talk about Melania while discussing their family, Ivana ended up calling the model Trump’s ‘ex-wife!’

‘I speak directly to Mr. President. I don’t get involved with his ex-wives or his private life.’

Despite the host pointing out that Donald and Melania are still very much married, Ivana still didn’t correct herself. 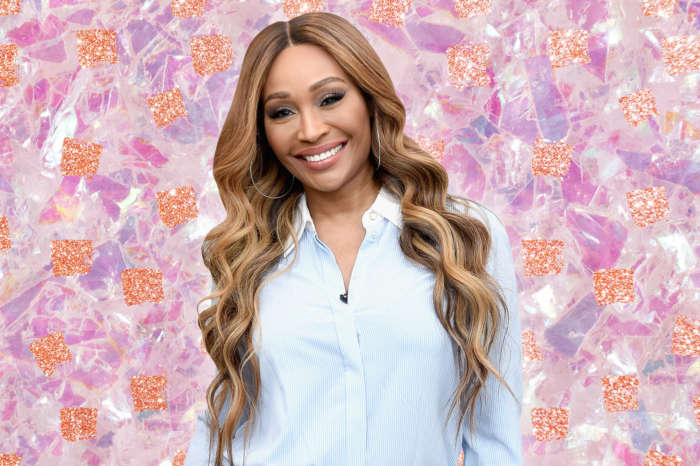 Cynthia Bailey Looks Gorgeous In An All-Black Outfit, Despite Claims From Haters Saying She Gained Weight - See Her Pics