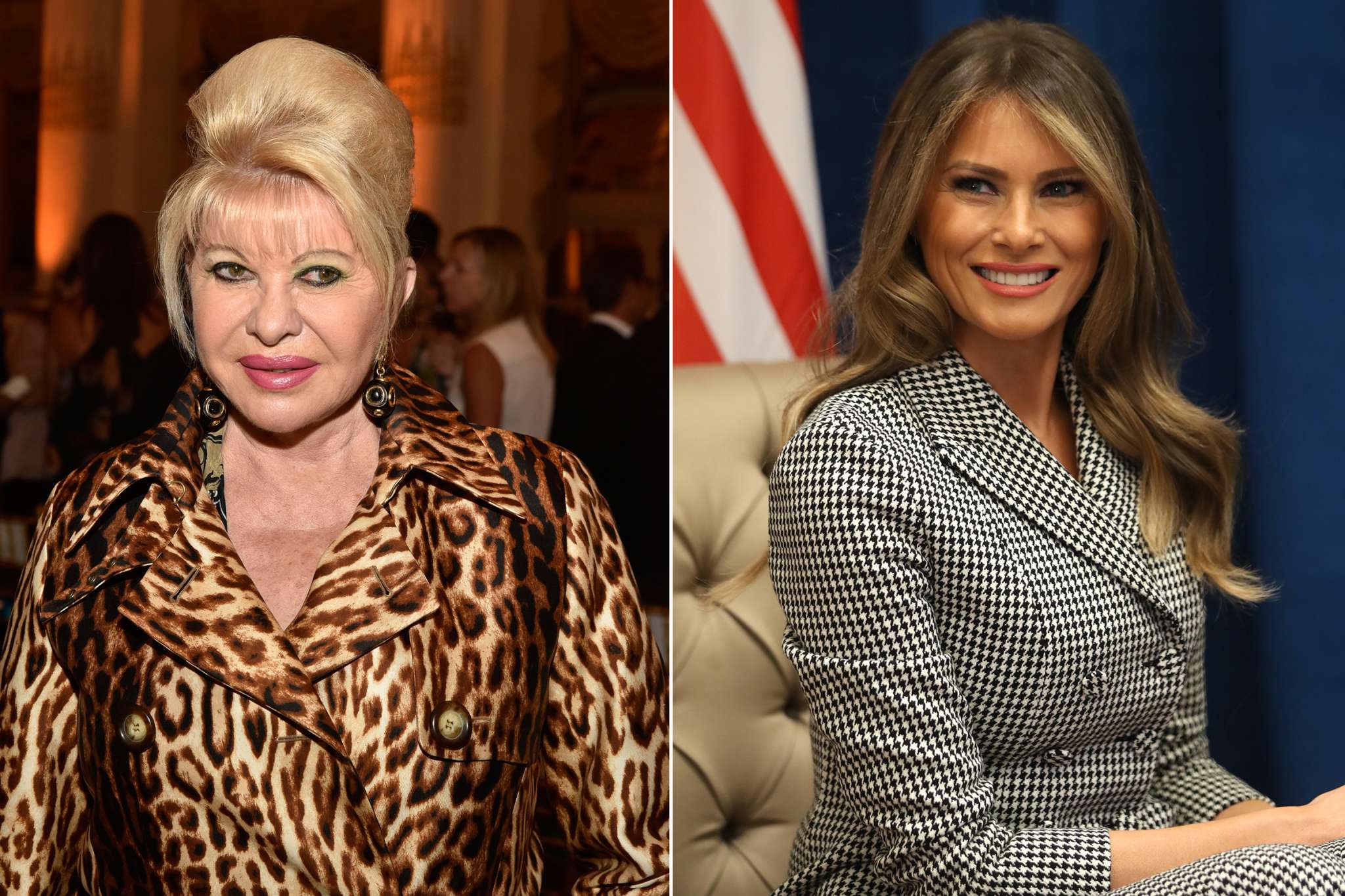 Ivana Trump revealed the truth on how her daughter Ivanka really feels about her stepmom and First Lady, Melania Trump. While chatting with The Atlantic, Donald’s ex wife explained that, despite rumors suggesting she is not her biggest fan, her daughter actually likes Melania, just ‘fine.’

Previously, a source at the White House shared with the news outlet that while the two women have the ‘desire to be mutually respectful,’ they are not ‘affectionate’ in any way.

And now, Ivana detailed this statement, saying that Ivanka ‘likes her fine because she didn’t cause me to break up the marriage like the other one – I don’t even want to pronounce her name.’

The woman Ivana was talking about here is Donald’s second wife, Marla Maples.

The current president and Marla had a very public and scandalous affair while still married to Ivana, so it makes sense she still holds a grudge.

Trump and his first wife divorced back in 1992 after being married for 15 years and having three kids together – Ivanka, as well as her brothers Donald Jr. and Eric.

After six years of marriage with Marla, in 1999, they also split, not after having daughter Tiffany together.

They are the parents of a 13 year old son named Barron.

When it comes to Ivanka’s relationship with Marla, who was her second stepmom, while Ivana had nothing nice to say, Melania’s rep told The Atlantic that in fact, ‘They’ve [Ivanka and Marla] always shared a close relationship and still do today.’ 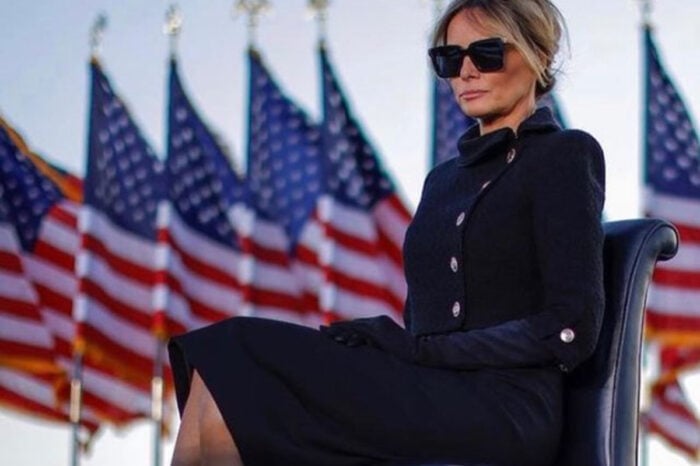 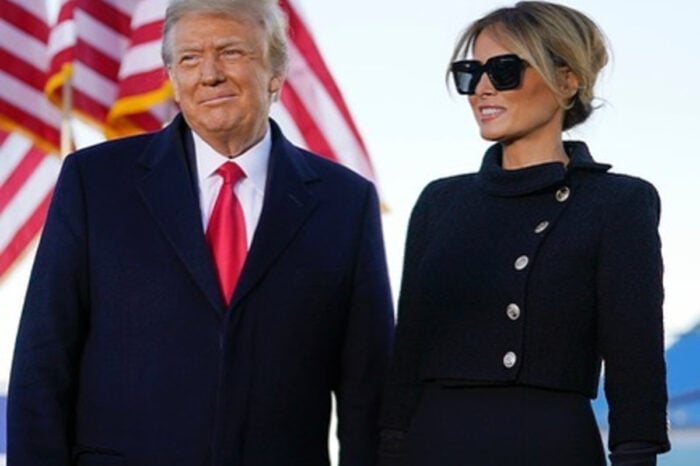 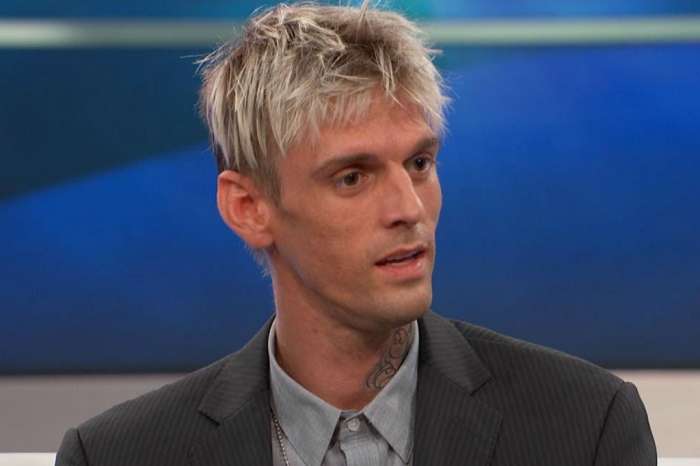