It’s Over! T.I And Tiny Are Allegedly Going Through With The Divorce: Source Reveals T.I Told Asia’h Epperson That He And Tiny Are Separated!

People have been bashing “Greenleaf” actress Asia’h Epperson for being a mistress to rapper T.I while he’s still married to Tiny Harris. While it’s true that the two are still legally wedded on paper, we are finding out that T.I is telling a different story.

Gossipinthecity, formerly know as Fameolous, revealed that the “ATL” actor is acting like a single man because in his head he already is.

The blog posted a photo of T.I and Tiny along with a caption that read: “So TI and Tiny are going through with the divorce after all & it’s the reason @asiahepperson is even in the picture to begin with. TI is telling ppl that it’s a long divorce process and that he and Tiny are separated. Does that change how you feel about @asiahepperson now?”

So TI and Tiny are going through with the divorce after all & it's the reason @asiahepperson is even in the picture to begin with. TI is telling ppl that it's a long divorce process and that he and Tiny are separated. Does that change how you feel about @asiahepperson now? ?

Asia’h liked the photo which basically confirms what the blog is reporting. However, the Xscape singer’s actions are condemning both T.I’s and Asia’h’s actions.

As you already know, Tiny went on a liking spree of comments that dissed the alleged mistress and her estranged husband. The blog also reported that this affair has been going on for quite some time and Tiny packed up her house and kids to move to LA.

The married couple filed for divorce a few years back as discussed on their VH1 reality show. There were many assumptions as to why including the rumor that T.I was angry with his wife over appearing in photos with his archenemy, Floyd Mayweather, and Tiny caught the activist creepin’ with video vixen Bernice Burgos.

It had seemed like they worked it out for the sake of the many children they share but it’s clear that the two are on different chapters of their lives.

Do you think T.I has a right to move on if he is in fact in the process of divorcing Tiny? 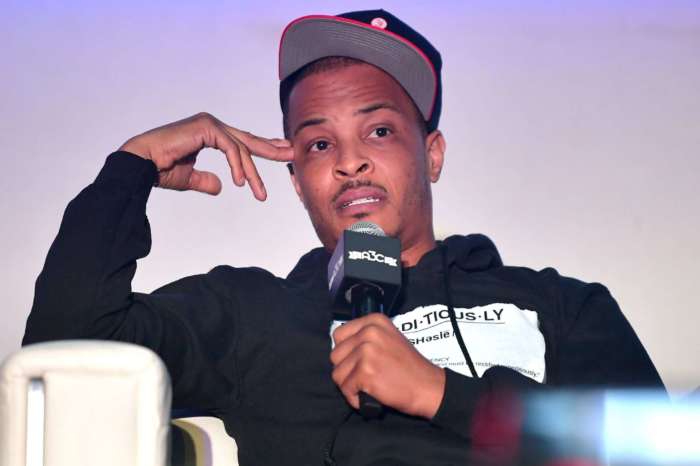 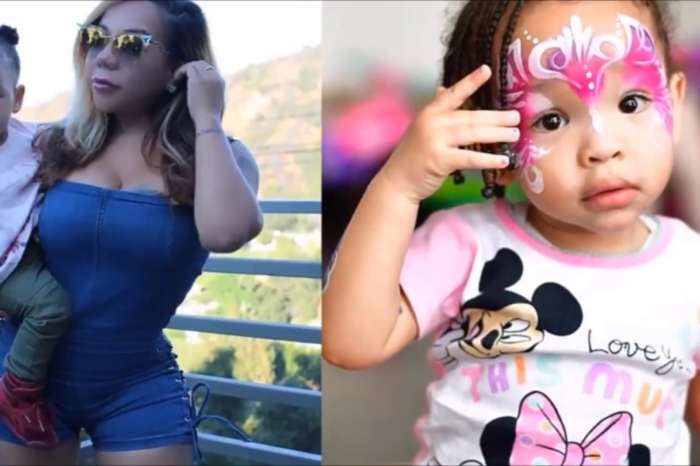 T.I. needs to grow up already.Ice Cube could give him some act right convo.These thotties only want cash money and relations,not a relationship!T.I is trying to hang on to his teen age years and it’s not a good look

It’s their decision and no one can make a better one than the two involved. I will say this the person who videoed T. I and Asia’h is no doubt a freaky, sneaky reptile. Some things you just don’t do. and that was one of them. I salute you both for being outstanding parents because at the end of the day the children and their futures are important more than anything else. I pray that T.I.’s mother will always be allowed to enjoy her grandchildren she deserves that and a divorce should never change that over time. Both of you are extremely blessed to have supporting mothers. Who knows what God has planned you both may one day realized that the history and memories you made together are far more worth > Trying to make some new ones with someone else, it will be hard. 20 years is a long time. You will need memories to laugh about and chat about when you get old like me and my Boo. It’s nothing like it. #familyfirstalways

This is so draining. Could we check on them in 6 months? Every week it’s another story. I am done with them.