Issa Rae, creator, and star of the popular HBO series Insecure is strongly feeling that heading into the show’s second season is not an unsafe thing to do at all. More than that, the actress discussed with the press on the red carpet at the MTV Movie and TV Awards on Sunday, and she admitted the fact that she is feeling very secure about the upcoming season.

“I love the stories we’re telling, we’re filming — as you know — and our actors are killing it. Jay [Ellis], Yvonne [Oriji], they’re killing it,” the 32-year-old writer-director said.

“Me and the writers put in work this season. We feel like we’re really staying true to life.”

Insecure series have gained a lot of attention during its first season.

Even if Rae was nominated for the Show of the Year category at the MTV Awards on Sunday (the award went to Stranger Things) and also for a Golden Globe earlier this year, Rae doesn’t at all feel pressured by these wins.

“Believe it or not, I don’t [feel the pressure]. I feel the pressure around me,” Rae confessed. “People are like, you gotta come correct. But I just want to tell a good, progressive story and I feel confident that we’ve done that.”

The first season of Insecure discussed some fallout from infidelity during its last episodes, but Rae’s opinion is that in real life men and women often respond to the whole cheating thing in different manners.

“It’s not [a deal breaker] for women, right? A lot of women stay with their men post-cheating, but a lot of men are like, ‘Nah. I’m out,'” she explained. “So it’s an interesting discussion.”

At the MTV Movie and TV Awards, 2017 there also was Kat Graham who discussed with the press about her role in which she plays a young Jada Pinkett Smith in the forthcoming Tupac Shakur biopic. Stay tuned for more confessions. 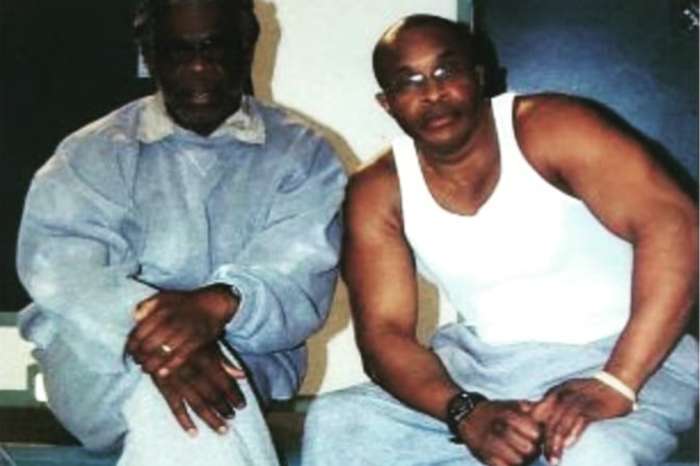 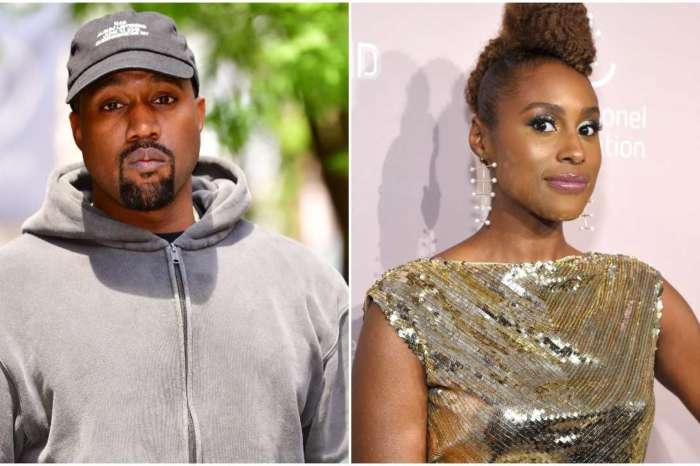 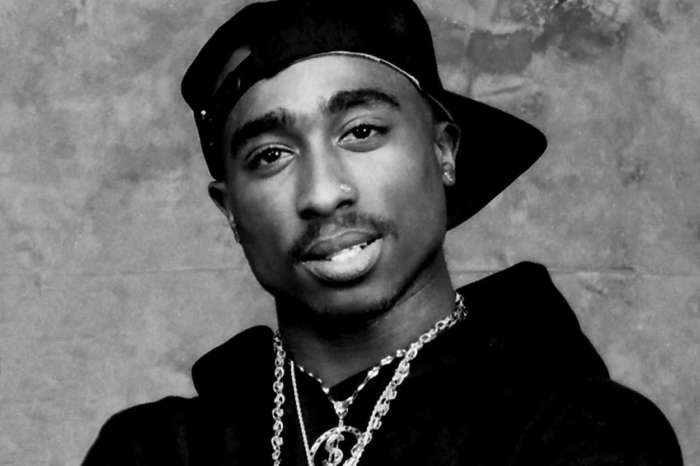