Is Younes Bendjima Getting Ready To Settle Down Post-Kourtney Breakup? 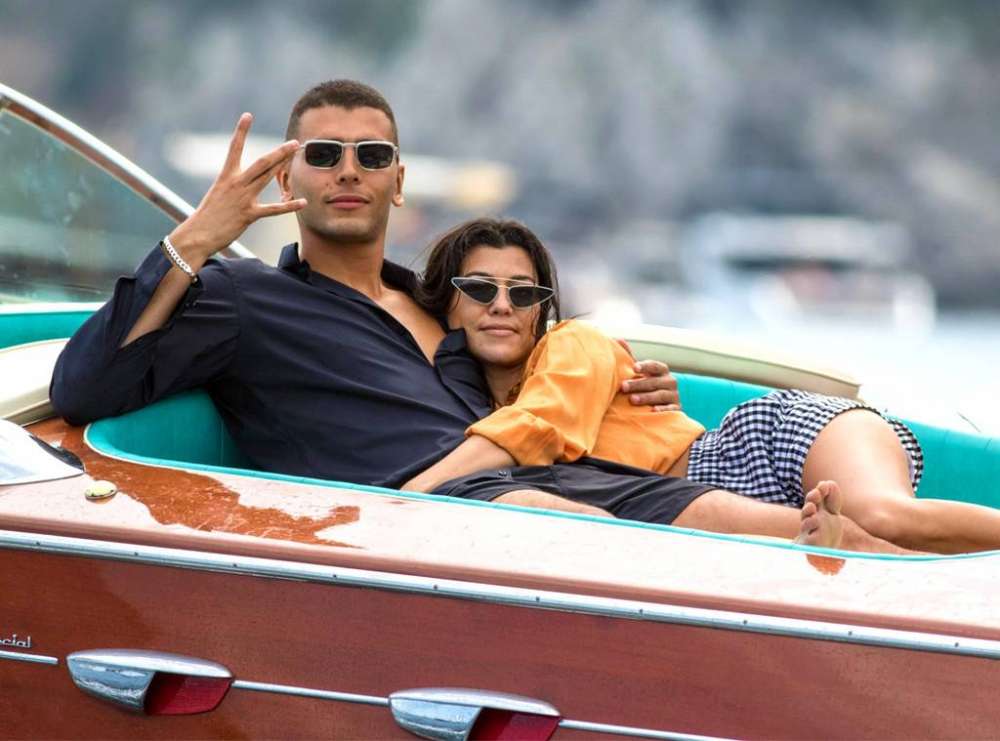 According to a report from Us Weekly.com, Younes Bendjima is getting ready to settle down, hopefully, to have a wife and children sometime in the near future. Following his split from the reality star, Kourtney Kardashian, Younes is now ready to quit the single/bachelor life.

While speaking with the outlet, the star said he hopes to have kids and marry the next girl he dates. Younes explained to the reporters from Us Weekly that, “maybe in about a year and a half, I guess, I will be ready,” because he loves kids.

At the moment, the boxer – who has been sued multiple times for violently assaulting people – is single but he’s hoping that will change soon. However, he’s not trying too hard. “I just go with the feeling,” the boxer/model said, who split up with Kourtney approximately nine months ago.

As for Bendjima’s pet peeves and interests, he told the outlet he’s into “brunettes” and not blondes. Moreover, he doesn’t like being stopped on the street either, because, deep down inside, he’s a shy person. “It’s a little complicated for me when people stop me,” the 25-year-old explained.

Back in October 2016, Younes and Kourtney first met during the Paris Fashion Week. It was actually one night before her sister, Kim Kardashian, was robbed by men in France. Kourtney said on an episode of Keeping Up With The Kardashians that Younes suddenly said one evening, “we’re leaving.”

Previously, an insider who spoke with Us Weekly said that Younes and Kourtney’s relationship had simply fizzled out because it had “ran its course.”

However, rumors on social media speculated that the real reason was Younes’ continuous fighting and lawsuits after attacking people, including one night at a club and another at a festival.

Last week, another source claimed Kourtney likes having Younes around because he’s “young and hot” and has a great physique. Kourtney dated Scott Disick from 2007 until 2015, a time during which she gave birth to three of his children, Mason, Penelope, and Reign, who are 9, 6, and 4 respectively. 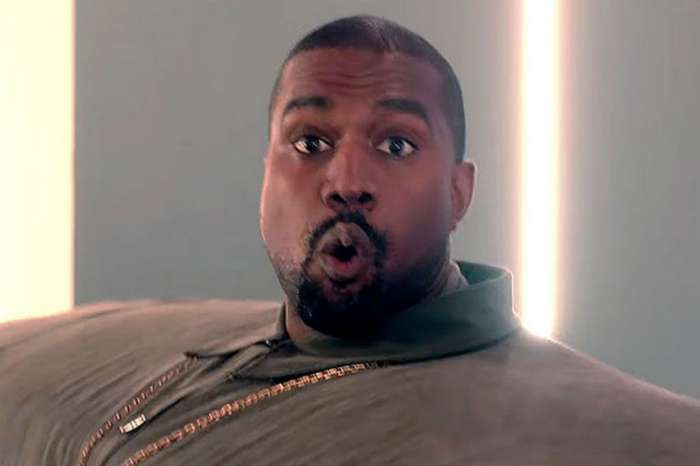