Is Wendy Williams Blaming Sharina Hudson For The End Of Her Marriage And Not Kevin Hunter? 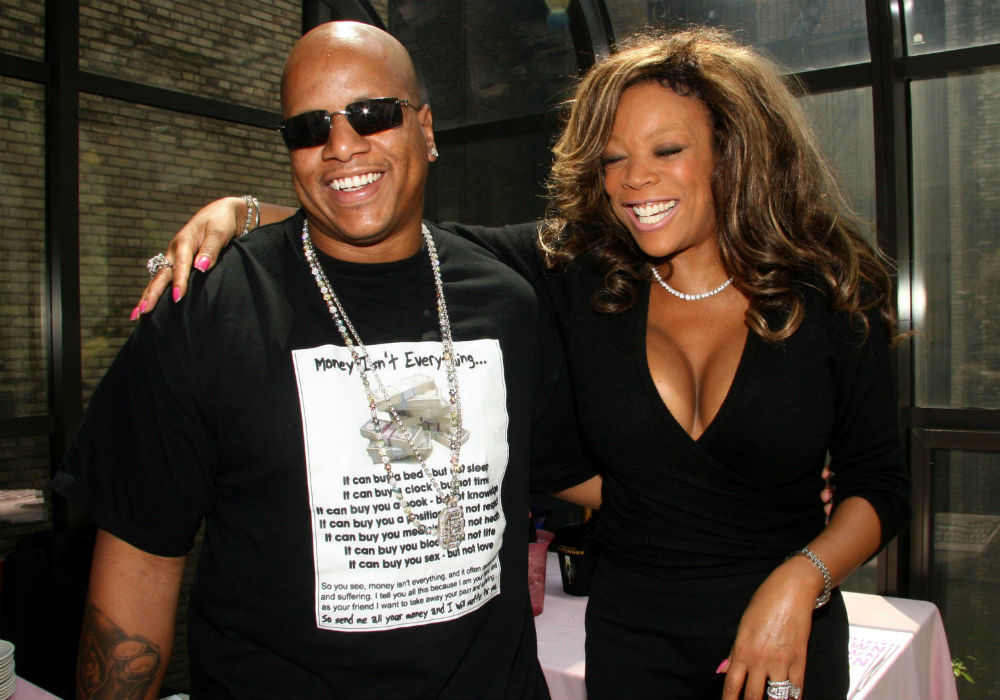 For years, Wendy Williams stood by the side of her husband and manager Kevin Hunter, despite rumors of his ongoing affair with Sharina Hudson. On Thursdays Wendy Williams’ show she may have finally come clean about what was the final straw in her marriage, but it also left fans wondering just who Williams blames for the end of her marriage.

Guest, Ayesha Curry was talking about how she handled random women approaching her husband, NBA star Steph Curry. Williams was quick to pipe in and may have finally admitted to the affair that fans long knew was going on.

Wendy Williams Slams Women Who Cheat with Married Men in the Wake of Her Divorce https://t.co/TwDqztDhVP

“There are a lot of women with no respect for a marriage,” Williams said, before pausing. “You know what I’m saying? A lot of women who know your man is married and will have the nerve to be right up under him, right under your nose.”

Her response had fans wondering if she was blaming Hudson for the affair, and not placing the blame where it belongs, on her estranged husband.

Williams finally filed for divorce from her husband of 21 years, Kevin Hunter, after years of cheating rumors. Apparently, it was common knowledge that Hunter had been seeing Hudson for nearly a decade, and an insider claims that Williams allowed it to happen. But, when Hunter and Hudson welcomed a daughter last month, that was all Williams could take.

According to People Magazine, Williams divorce filing came after she confronted Hunter about the new baby.

“The split is definitely due to Kevin’s ongoing infidelity, and that his mistress recently welcomed their child,” an insider confirms.

The source says that Williams hired a private investigator to get the facts first before she confronted him three weeks ago, and Hunter confessed to everything.

How Wendy Williams' Husband Kevin Hunter Wants Her to Support Him After The Divorce Because He's Accustomed to a Lifestyle That Allows Him to Get His Female Mistress Pregnant While Having a Male Mister on Side (Court Docs-Vid-Pics) https://t.co/SdnnBLypR7 pic.twitter.com/K5NOemN5QY

The drama surrounding Williams and Hunter’s marriage exploded earlier this year when she took a two-month break from her talk show. At the time, Williams kept things vague, saying she was dealing with health issues. The rumors started to swirl that there were serious problems in her marriage.

Williams eventually admitted when she returned to her show in early March that she was living in a sober house. Wrestling with her addiction was hard enough, but when the baby story surfaced it was a trigger, and Williams relapsed.

The insider says that Wendy Williams did everything she could to save her marriage, and the decision to split was “terribly hard for her.” However, she is starting to regain her health after deciding to put herself first. 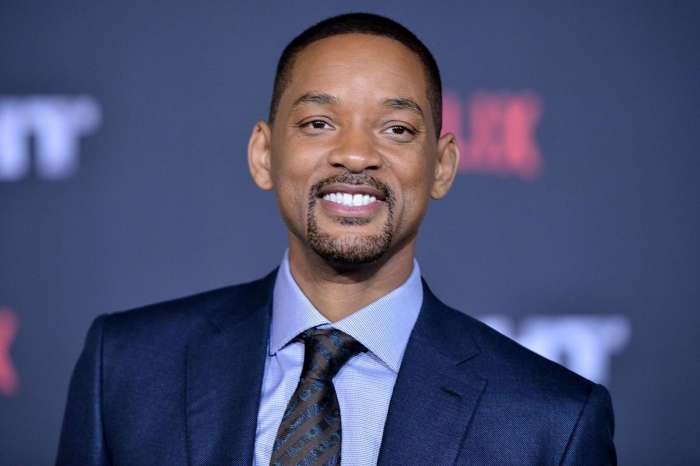