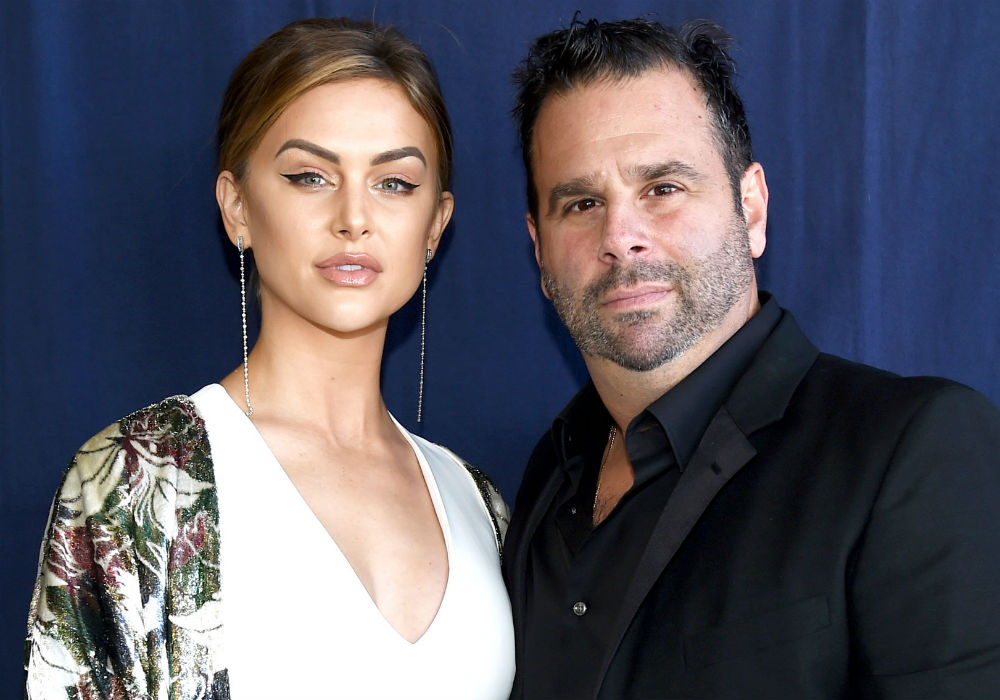 Vanderpump Rules fans have been obsessed with Lala Kent’s mystery boyfriend (and future husband), Randall Emmett, ever since she announced their relationship a few years ago. We finally met Emmett in Season 7, and Kent recently confirmed that they are set to tie the knot. But the biggest question is whether Kent will allow cameras to film her big day.

Kent originally met Emmett in 2015 while working on the first season of Vanderpump Rules. The pair kept their romance a secret until he finalized his divorce from Ambyr Childers. After they went public with their relationship, the two hit a few road bumps. But by the fall of last year, Emmett was ready for another marriage and proposed to Kent.

“I still enjoy that little bit of privacy that we have, as much as I’m so liberated by the fact that I can talk about him and our relationship,” she explained.

Based on how they handled their engagement, it does not look like Kent and Emmett want cameras at their wedding. In fact, Kent confirmed the sad news in a recent interview and revealed that the ceremony will not be featured on the new season of Vanderpump Rules.

Kent noted that producers have approached her about letting cameras shoot the wedding. Despite their best efforts, Kent does not like the idea of letting the world watch her tie the knot. Her future husband apparently feels the same way and does not want their wedding on the show.

While the news is a major disappointment for fans, Lala Kent is inviting plenty of her co-stars to the ceremony. There’s a good chance that the couple shares photos from the wedding on social media, so at least fans won’t be completely left out of it. 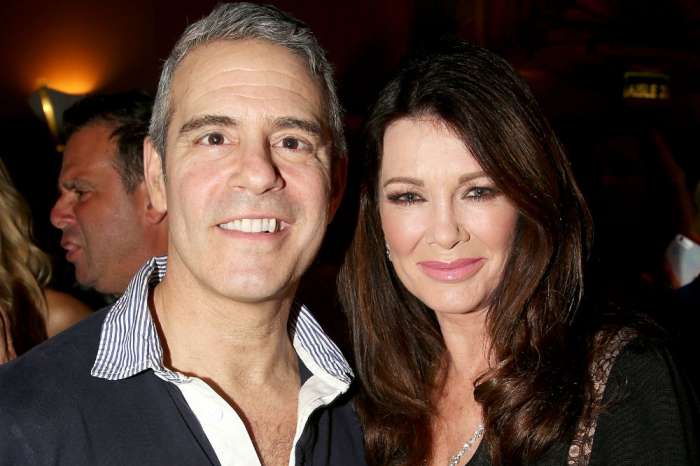