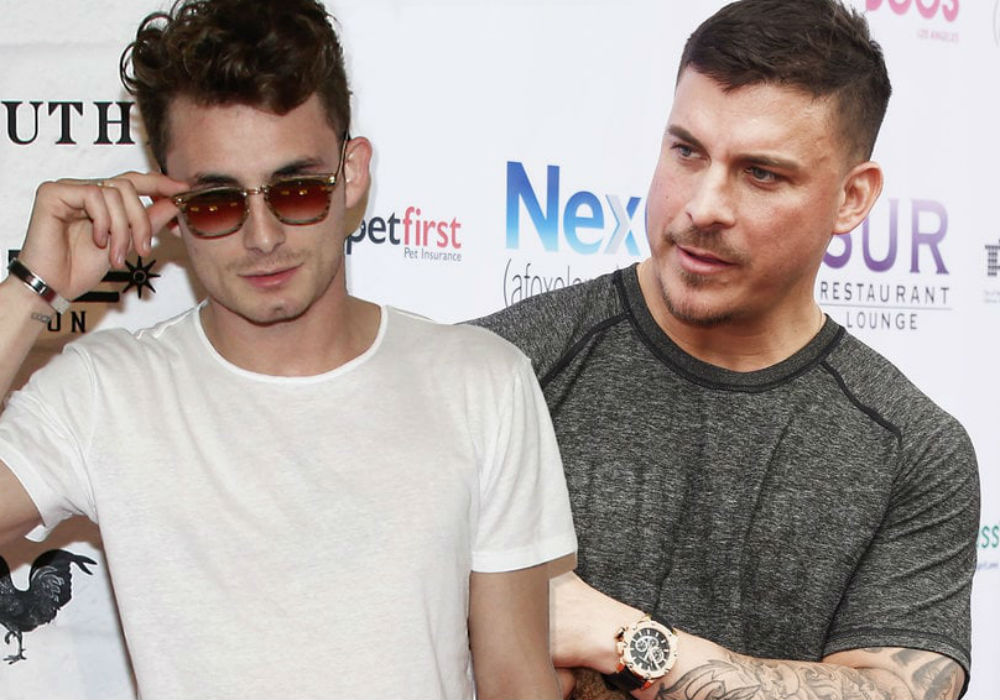 Vanderpump Rules star James Kennedy has caused so much trouble this season that the chances of him scoring an invite to any major cast events seem to be slim to none. There are two weddings in the near future – Jax Taylor is marrying Brittany Cartwright and Lala Kent is engaged to Randall Emmett – but Kennedy doesn’t think he will see either couple tie the knot.

“I’m not going to any [wedding]. Let’s be real,” Kennedy told a caller during a recent appearance on Watch What Happens Live with Andy Cohen.

Now I’m no fan of james Kennedy but after watching his mess of a mom and realizing the responsibility that’s on him with taking care of his family.. you can’t help but empathize with him and feel some compassion. #PumpRules

Cohen said that he thought Kennedy would be more likely to get an invite to Kent’s wedding because the two used to be good friends. But, Kennedy disagreed, saying that an invite to the Taylor-Cartwright wedding would make more sense because he and Taylor “always bounce back somehow.”

Kennedy dug himself quite the hole with Taylor during the Season 7 premiere back in December when he rapped about Taylor’s affair with Faith Stowers in front of Cartwright and embarrassed her.

“That’s pretty much what he does,” Taylor told Us Weekly. “That’s his MO. He needs to bring up things that happened years ago because there’s nothing for him to talk about. He doesn’t really have much going on in his life. There’s nothing there. There’s no substance to him. It gets to the point where it’s like, ‘What else do you got, man?’ You’ve got nothing else anymore. We don’t really talk to him much anymore.”

As for Kennedy and Kent’s friendship, it is long gone. Not only did he “verbally abuse” her when they were friends, but he also dissed her fiancé, and that’s where Kent drew the line. Kent says that she always shook off Kennedy’s abuse when they were friends because she knew he wasn’t sober, and it was coming from a hurt place. However, she had no tolerance for Kennedy insulting the man she is going to spend her life with.

DJ JAMES KENNEDY IS THE TRUE MVP THIS SEASON. FIGHT ME. #PumpRules pic.twitter.com/LFPRwp8EXg

On the most recent VPR episode, Taylor celebrated his 39th birthday. But it was a tough one without his parents. His dad died last year after a battle with cancer, and Taylor is still fighting with his mom over the way everything was handled.

As for James Kennedy, he is worried that his girlfriend Raquel Leviss will be the next person in his life to abandon him, and he is also struggling with being left out of more and more social events – which is entirely his own fault. 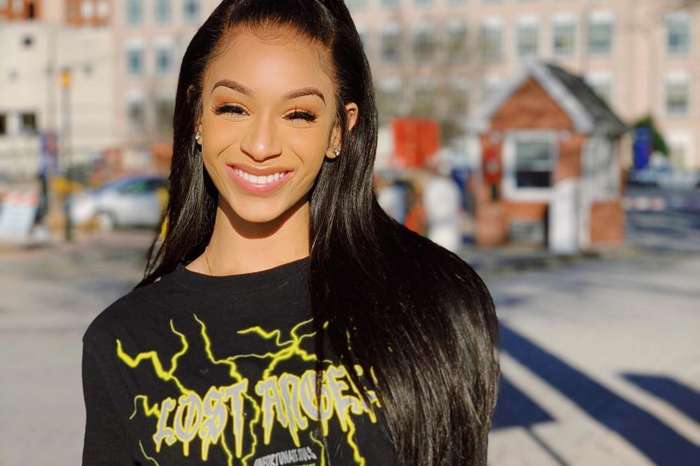 Is Deyjah The New It Girl? Fans Believe That T.I. And Tiny Harris' Daughter Is More Interesting Than The Kardashians Because Of Her Latest Photos