Is ‘Vampire Diaries’ Returning For Season 9?

It hasn’t even been a year since we said goodbye to The CW’s massive vampires, werewolves, and witches (oh my!) romantic drama “The Vampire Diaries.” The show somehow managed to keep a strong fan base even after the main star left at the end of the sixth season. Although the elusive Elena, played by Nina Dobrev, did show her face for the rumored series finale, reports have been claiming that it may not be over yet.

The finale episode of the unpredictable show aired on March 10, 2017. Since then, fans have been getting their vampire fix from a spin-off starring the original vampire family simply titled “The Originals.”

It has been announced that the fifth season of “The Originals” will be its last. That doesn’t mean that viewers will have to see the end of the vampire/werewolf saga that seemingly began with the “Twilight” installment.

Stars Nina Dobrev, Ian Somerhalder, and Paul Wesley have all denied coming back for another season or playing the same characters again. Ian has joked that they are filming season nine soon but explained later that they can’t play youthful vampires forever.

Although show runner Julie Plec has denied plans for another season, it was never officially cancelled.

The ratings did slip, especially once “Arrow” premiered, but the show’s loyal fans still tuned in — not to mention the day and age where people are still discovering series on Netflix.

It doesn’t seem like the chances for another season are good; however, spin-off ideas are dancing in Julie Plec’s head as we speak.

Dobrev, Somerhalder, and Wesley are all amazing actors but haven’t had the best time finding successful work off of “The Vampire Diaries.”

“The Originals” was a spin-off of “TVD” that is doing exceptionally well and even though it’s nearing the end of its era there’s a possibility that we could see all of the stars from the shows reunite in a new series that’s sure to please.

What do you think about the possibility of a ninth season? Would you watch a spin-off of “TVD” or “TO?” 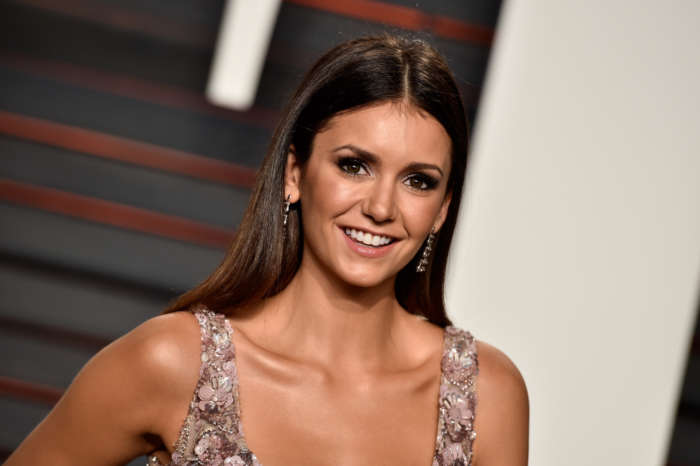 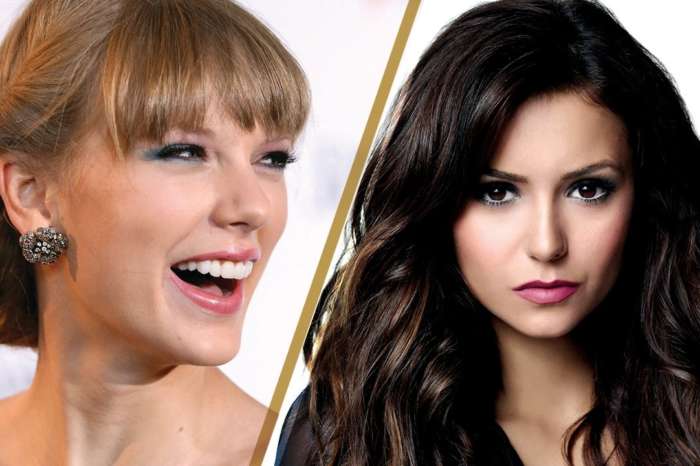 Casey Anthony’s Parents Will Sue Their Infamous Daughter If She Says Yes To Reality TV Show With O.J. Simpson!

I really enjoy watching vampire diaries, its probably the best show I had ever watch. And my request is that you guys should make a vampire diaries movie where Stefan come back alive and be with Caroline. Just to rap things up so it could have a happy ended than it did in season 8. Please 🙂

I love “The vampire Diaries” so much!! Its my favorite show ever , i would definitley watch it

please do another season on the originals and the vampire diaries i enjoy watching them.disappointed they have both come to a end.

Please I am begging you guys to make more seasons of both vampire diaries and the originals. I am a huge fan and I would be heart broken if they end. I can’t even explain what these two shows done for me, I mean come on these shows are way better then the arrow(I don’t even know what that is lol) it would truly be an amazing blessing for them to come back. If I have to sign a petition to get them back I will!!!!

Oh my god yes please make another season of both ‘The vampire Diaries & The originals’. I love both series & can not stop watching them on repeat. I am however over movie makers just bringing out a couple of series of a show & then cancelling out of no where and having to find another show. Get your acts together!!!

I really hope there will be a season 9 or better a season 9, season 10, season 11 …
After all what happened since Nina left the show, I really appreciate what the other actors did to keep me attached in TVD. I thought it will never happen, but they caught me in. They all did it really amazing! I know they are no teens anymore. But I loved to follow them growing up. I instantly hope they reconsider their point of view and give us all further tickets on TVD journey.
Thank you, all a lot, for making TVD what it’s like for me. Kisses from Germany. 🙂

yes i love vampire diaries i have watched all the seasands about 3 times there should be a 9th seasands.

They should make a season 9 I hated how season 8 ended, but overall its my favorite series. Obviously they won’t wanna play the roles forever but 1 more season hurt. I hope they have a change of heart .

I would definitely watch tVD but I have to say the originals just never appealed to me. ?