Is Tristan Thompson Blaming Khloe Kardashian For His Ruined Reputation? 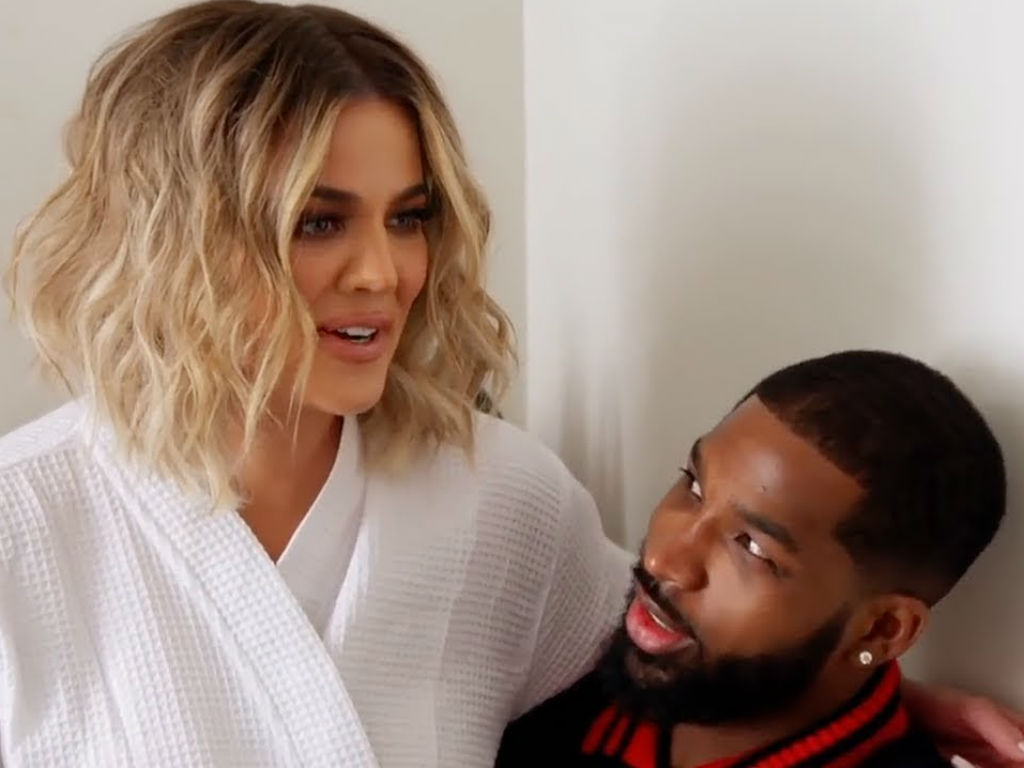 Is Tristan Thompson blaming Khloe Kardashian for ruining his reputation, despite him being the cheater in their relationship?

RadarOnline is reporting the professional basketball player is fuming mad at his reality TV star ex-girlfriend for her actions after his multiple cheating scandals went public. The website claims Thompson is furious Kardashian attempted to damage his reputation, despite insisting she wants a healthy co-parenting relationship with him for the sake of their daughter True.

A source close to the Cleveland Cavaliers player is speaking out about the tension the former couple displayed at True’s 1st birthday party. Kardashian and Thompson may have played nice in front of their baby and the cameras, but their first encounter was anything but pleasant.

“She was expecting some kind of apology from him, but he is just as furious as she is. In his mind, Khloe tried to destroy his reputation, and he’ll never forgive her for that,” the source shared with RadarOnline.

The tension between the two parents was thick as a knife. However, both are pros at faking nice for True, as well as putting on a good front when the cameras are rolling.

Even if Keeping Up With The Kardashians was not filming, there was a slew of party footage that ended up on social media. Neither Koko or her baby daddy wants to look back in front of their millions of followers.

“These two are far from friendly, and that’s never going to change. Khloe didn’t say two words to Tristan, and he made no attempt to speak to her either,” the same source revealed.

Tristan Thompson has not spoken out publicly regarding cheating with Jordyn Woods or any of the other women, while he was with Khloe Kardashian. Reports he is furious with her for running his reputation may very well be correct, but he has no one to blame but himself.

True-ly Perfect My baby girl is one today. Man time goes by soo fast but i’m loving every minute of it. Can’t wait for us to sit home all day and watch lion king and paw patrol lol. ❤️❤️❤️ #MyTwin

He had to know cheating on the Revenge Body star would cause a severe backlash. Koko has a lot of devoted fans who will fight for her, and that means Thompson’s rep would take a hit. It is the curse of dating in the public spotlight and especially when a Kardashian is involved.

Only Kardashian and Thompson know the state of their relationship. Regardless of what is posted on social media or plays out on the hit E! show, there is always more to the story than viewers and followers know.

Are you Team Tristan or Team Klhoe? 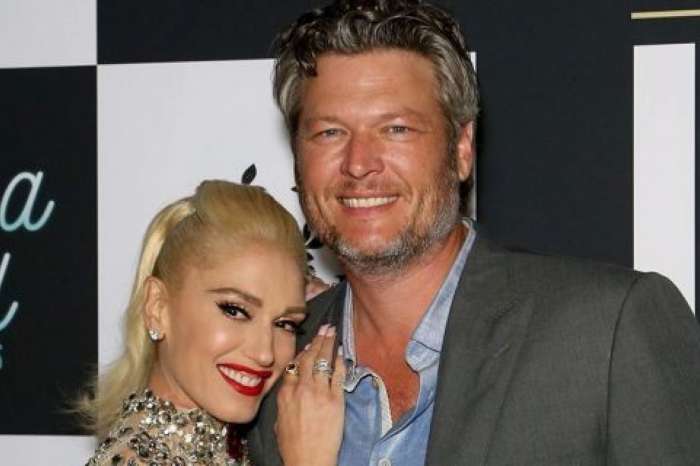