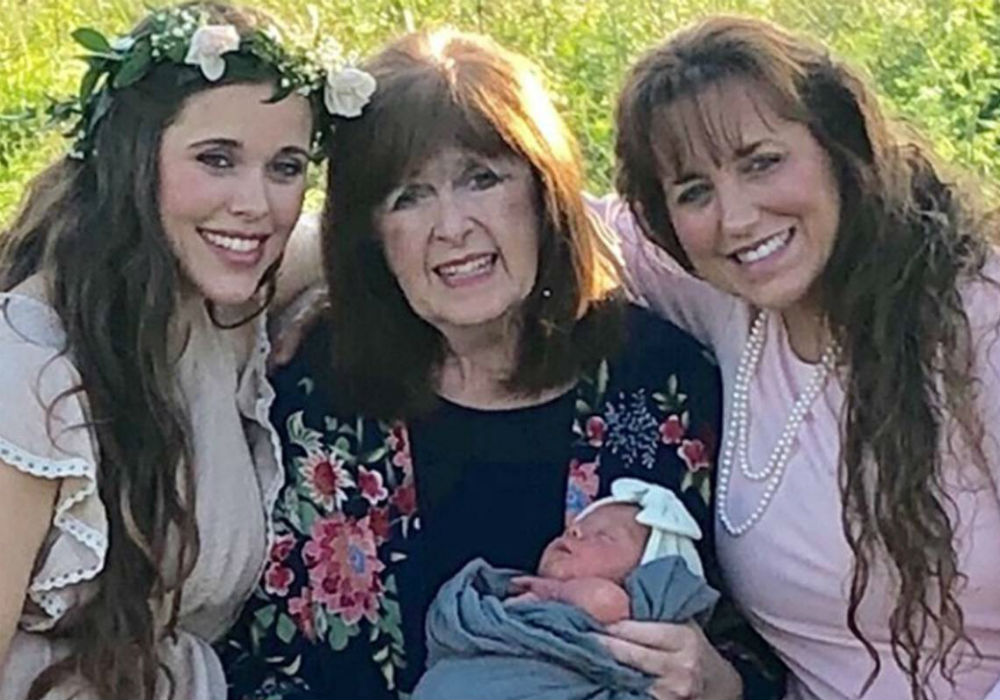 The Duggars were recently rocked by the tragic death of their grandmother, Mary Duggar. Because Mary was 78 years old, her passing did not surprise Counting On fans. That all changed, however, when we learned Mary did not die from natural causes. Although Mary’s death is clouded in mystery, the Duggars have yet to answer any questions related to her passing.

We still do not know the specifics of what happened, but it is clear that Mary’s cause of death was drowning. Grandma Mary drowned in her pool and police do not think foul play was involved in the incident.

Considering the tragic nature of Mary’s death, it is completely understandable that the Duggars are keeping quiet about what happened. Counting On fans, however, are desperate for some answers about what happened to Grandma Mary.

Several members of the family have shared their thoughts on Mary’s passing on social media. Jill Duggar wrote a heartfelt note, though her choice to monetize the post was controversial with fans. Anna Duggar also shared a video tribute to her grandmother, which included a throwback clip of Mary playing with Merideth.

While the Duggars refuse to comment on the nature of Mary’s death, Roger Morris, the coroner for Washington County, has revealed more specifics about the case. Morris revealed that Mary slipped when she was near the pool and fell into the water. The tragic accident took place at Mary’s residence in Springdale, Arkansas.

Mary Duggar was well-known in her community as a successful real estate broker. She is the mother of Jim Bob Duggar and has 21 grandchildren and 13 great-grandchildren. Before her passing, Mary witnessed her 14th great-grandchild enter the world as Jessa and Ben Seewald gave birth to their third child in Ivy Jane Seewald. 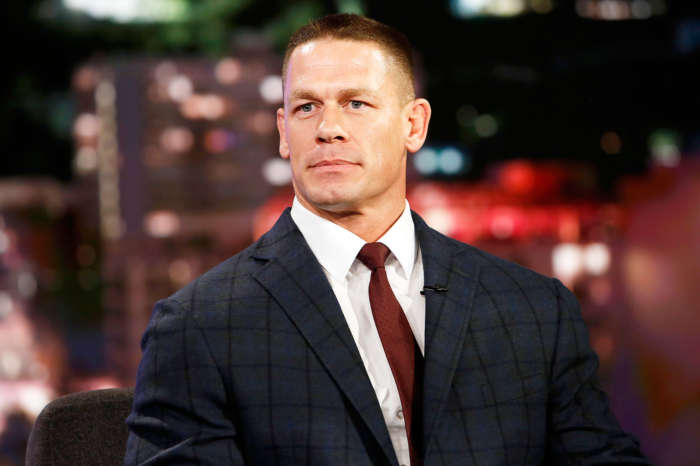 John Cena Does Not Mind All The Speculation About His Dating Life: 'It's Fine For People To Have Questions'