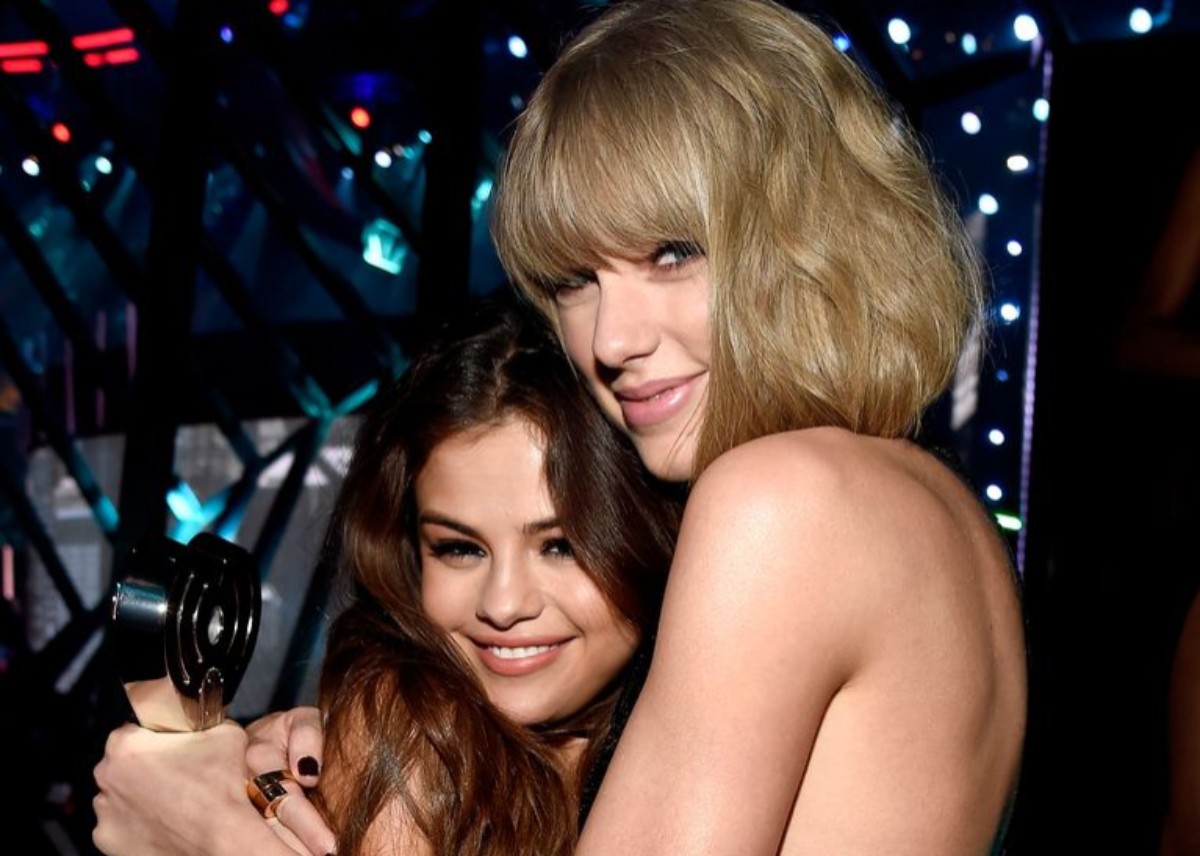 Is Taylor Swift trying to find a boyfriend for lovelorn Selena Gomez? Since Selena Gomez released her chart-topping album Rare, many people have been concerned that her breakup with Justin Bieber not only took an emotional toll on her but damaged her as well. Song after song on the album sees Selena pouring out her emotions over her heartbreak from Justin and now new reports suggest Taylor Swift is going to help put Selena out of her misery. In the upcoming May 4, 2020, issue of Life & Style, it was announced that Taylor Swift is setting Selena up on dates and even wants Selena to agree to a blind date with one of Joe Alwyn’s friends!

“There’s nothing Taylor enjoys more than playing matchmaker. Obviously Selena isn’t going to date just anyone so these guys have to be vetted.”

There’s no question that Selena has been taking much needed time to heal after her split from Justin Bieber, but many feel that it is time for the 27-year-old, “Lose You To Love Me” singer to move on and the best way to do that is with another man.

Selena has spent much needed time healing and in self-retrospection. She knows what went wrong with Justin. She will be on guard for similar behaviors in her future relationships and people think it is time for Selena to take a leap of faith and try her hand at love again. Not only do they think Selena should take a risk and start dating, but they think Taylor’s support is just what she needs to get over any hurdles that come her way.

Selena Gomez and Taylor Swift have been friends for over a decade! Here’s a complete timeline of their friendship. pic.twitter.com/2Z8IKNJ2wI

The source continued to discuss the subject of Selena and dating.

“Selena’s in such a good place right now. She deserves to settle down with someone who loves her unconditionally — and Taylor’s going to find them.”

What do you think about the report? Do you think that Selena has been single long enough? Now that she has healed and released her critically acclaimed album, do you think the next step in her healing process is to find a man who she can commit to, and who will commit to her in return? 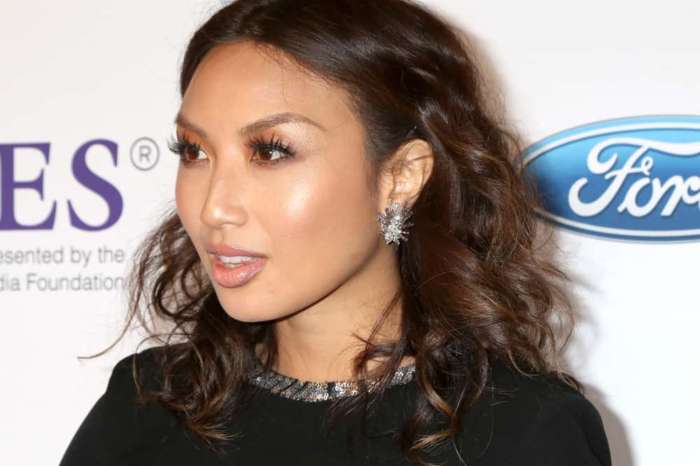