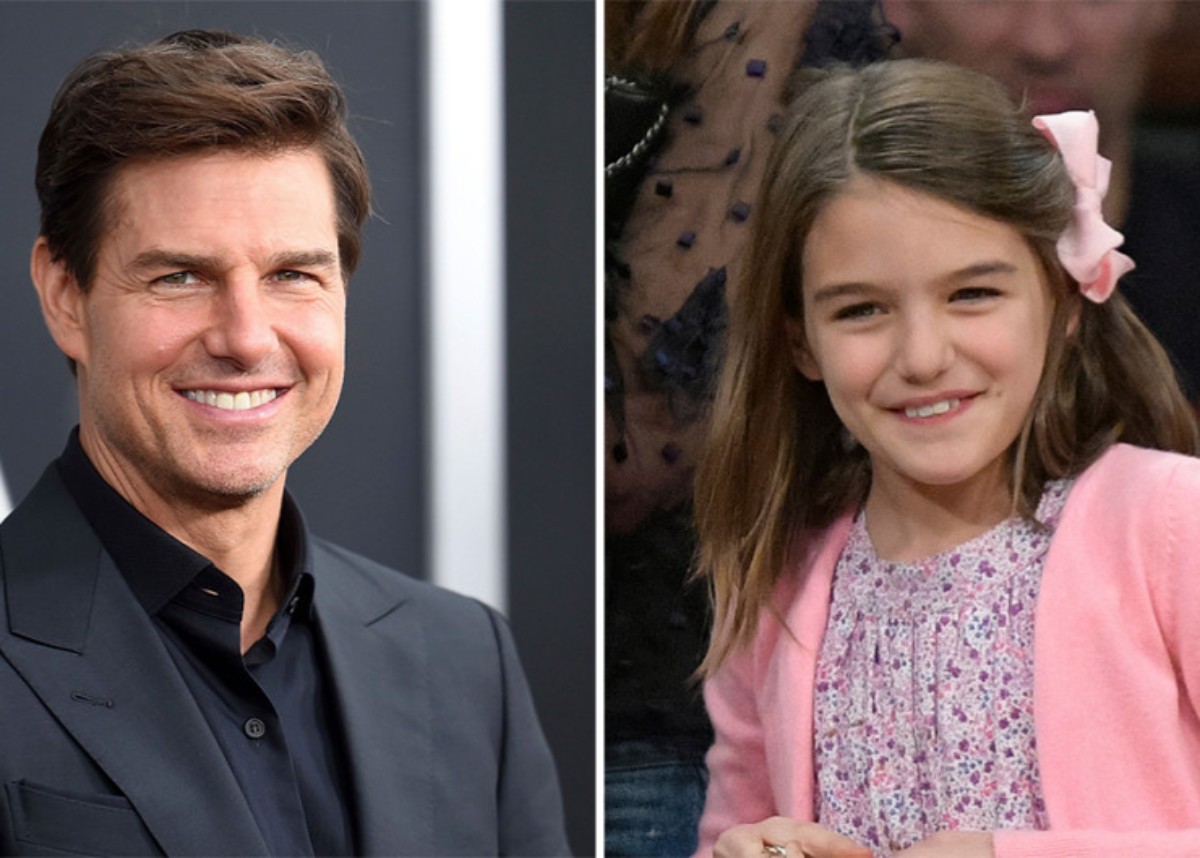 Is Suri Cruise moving in with Tom Cruise? Is the 14-year-old embracing Scientology? These are the questions many people are asking due to an upcoming article in the June 22, 2020, issue of Star magazine. According to the publication, things aren’t as bad between Suri and Tom as the media has reported. Though many outlets say the father and daughter haven’t physically seen each other in years, Star reports that the two are actually very close. The publication also said that Katie Holmes, Tom’s ex-wife and Suri’s mother, has always maintained a positive attitude about Suri and her father. Now, the outlet is reporting that Suir is set to move in with her father for the summer and she and her dad couldn’t be more thrilled.

According to Star’s report, it was Suri who reached out to her dad and said she wants to see him. According to the report, Tom was thrilled and can’t wait to have Suri stay with him in Clearwater, Florida. Tom purchased property in Clearwater so he could be close to Scientology’s headquarters. If the report is true, it is also believed that Suri Cruise will also spend time learning about Scientology — the religion that her father is a leader in.

“Tom and Suri talk a lot. And he’s always trusted that they’d have time to bond in person at some point. He’s thrilled that the time is finally here.”

According to Star’s report, Suri Cruise has not been declared a Suppressive Person — a term used to describe people who have turned their backs on Scientology to the point that adherents of the religion can no longer associate with them.

The outlet went on to explain that Tom’s and Suri’s physical distance is more about scheduling and separation due to being in different states rather than Tom not wanting to be with his daughter. Tom has also been very busy with work and now that the pandemic has shut Hollywood down, Tom has an open schedule that’s perfect for a visit with Suri.

The report also says that Katie Holmes’ representative denied that Suri is moving in with Tom for the summer. What do you think? As neither Tom nor Katie has spoken out publicly it’s unknown whether the report is true. 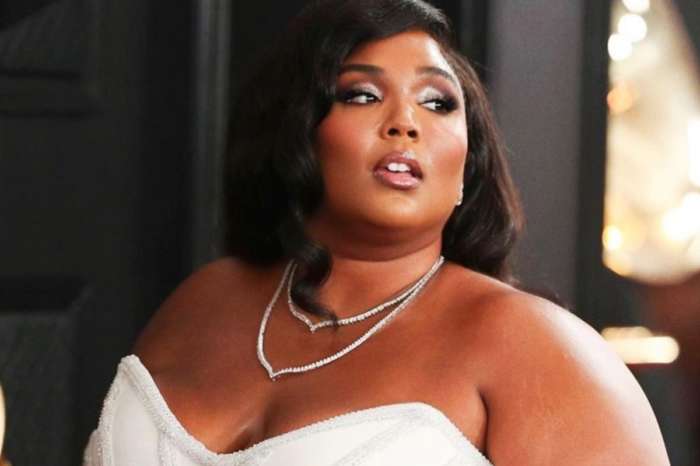