Is Sofia Richie Worried Scott Disick And Ex Kourtney Kardashian Are “Soulmates”? – Find Out How She Really Feels 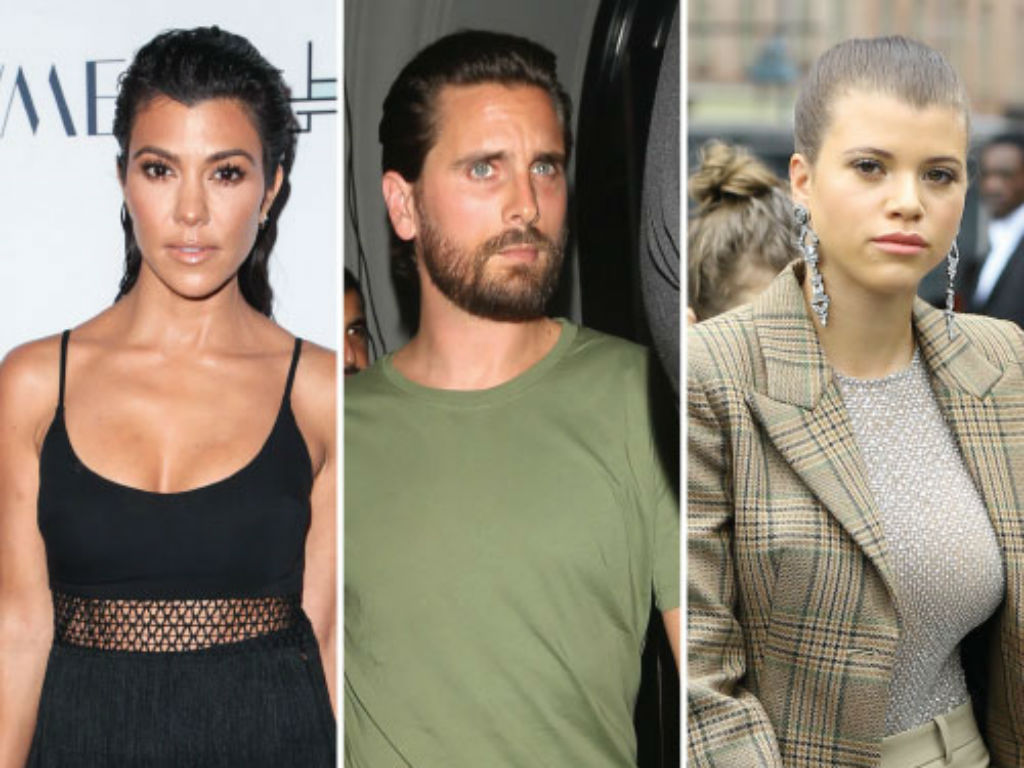 There has been a lot of attention surrounding Kourtney Kardashian and Scott Disick’s relationship recently, especially since a healer in Bali dubbed them “soulmates.” Since the Keeping Up With The Kardashians episode aired, fans have been wondering how his current girlfriend, Sofia Richie, feels about her boyfriend and his baby mama being so close.

She may only be 20-years-old, but it turns out Richie is very mature for her age. Lionel Riche’s daughter is not at all bothered by Disick’s relationship with Kardashian or the fact a healer called them “soulmates,”

US Weekly has a source that insists Richie has no issues with the exes being close friends, especially since it is for the sake of Mason, Penelope, and Reign.

“Sofia is 100 percent fine with Scott and Kourtney’s relationship. They have no issues, and all get along. Sofia doesn’t care about the ‘soulmate’ thing. It was made out to be bigger than what it was on the show,” the unnamed source told the magazine.

Those who tuned in to KUWK the other night saw Disick admit he worked her hard to respect Richie and make sure she is ok with his tight-knit friendship with Kardashian. It was one of the first times he spoke about his current girlfriend on air.

“I don’t really know what to think. I’m in another relationship. I just want to take whatever good away from it that I can,” the Flip It With Disick star said to Khloe Kardashian during Sunday night’s episode, when she asked what he thought of him and Kourt being “soulmates.”

Despite their 15-year age gap, Richie has been a good influence on the former party boy. Since they got together, the father of three has become more focused on his family. He is more present in the kids’ lives than he has ever been.

It took Kardashian a while to warm up to the new lady in her baby daddy’s life, but she has finally come around. The three adults have even taken family vacations together with the kids. Mostly recently Richie joined the co-parenting team in Finland to celebrate Kardashians 40th birthday.

Kourtney Kardashian and Scott Disick have created a co-parenting dynamic all parents should aspire to be, and that is ok with his girlfriend, Sofia Richie. She is not jealous, upset or nervous that her relationship is in jeopardy because her man spends so much time with his ex. At this point, she too had become an honorary member of the famous family. 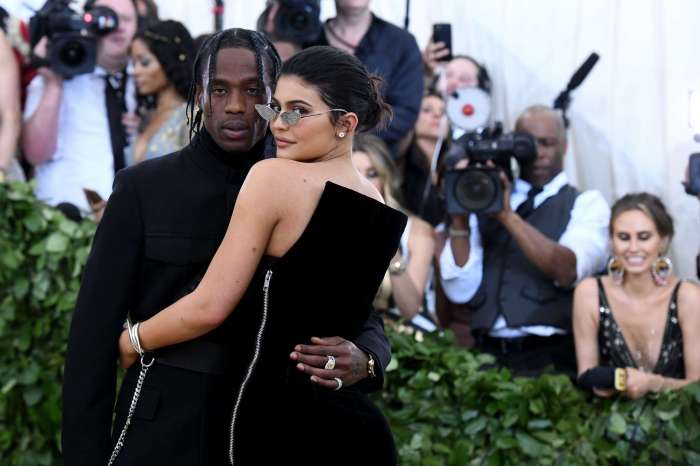 KUWK: Kylie Jenner Asks Travis Scott To Have Another Baby In Birthday Tribute