Is Sofia Richie Joining Keeping Up With The Kardashians? 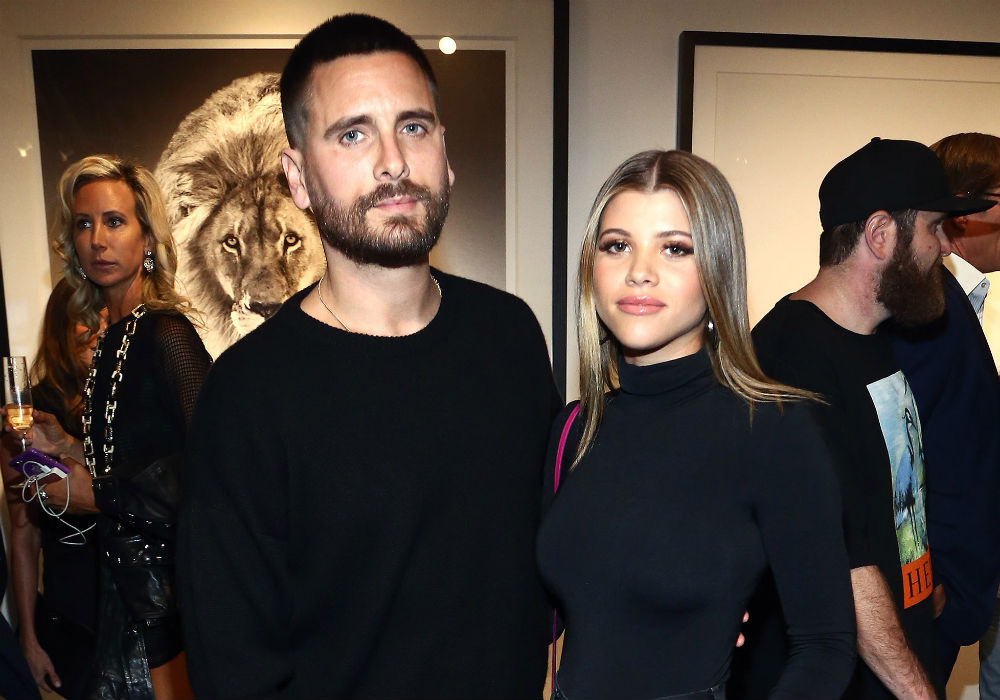 Sofia Richie and Scott Disick celebrated Valentine’s Day at the Sugar Factory American Brasserie inside the new Theater Box entertainment complex in San Diego. But, just because the 20-year-old model is in love with a reality star, don’t expect her to join Disick on Season 16 of Keeping Up With the Kardashians.

Disick reserved an entire theater for their Valentine’s date, and they enjoyed dinner and dessert before watching the new movie Isn’t It Romantic? The couple also gave interviews to various entertainment outlets, and Richie talked about a possible appearance on KUWTK.

“Not that I’m against it, [but] I’m just very private,” Richie told Us Weekly.

When asked if she would show up on Disick’s spinoff about flipping houses, Richie said that he was the expert, but she might put her two cents in. Disick added that he isn’t trying to force Richie to get involved in reality TV, even though it is a big part of his life.

“Everyone has their own choices, and nobody should have to do anything they don’t want to do … It’s her choice,” explained Disick.

The couple doesn’t usually have such public date nights. Disick says that they prefer staying in, ordering food, and watching a movie at home. He says that he has gotten older and Richie has calmed him down, so he has gotten tired of running around like he did when he was dating Kourtney Kardashian.

Insiders say that the couple has gotten “extremely serious” since starting their relationship in May 2017, but they are in no rush to get married. A source says Richie is more likely to get pregnant before Disick pops the question.

If they do end up making it down the aisle, Disick’s ex and baby momma would have nothing but congratulatory words for the couple. Kardashian told Andy Cohen on Watch What Happens Live that a Disick/Richie engagement wouldn’t upset her, and Kim Kardashian added that there is no tension between Sofia Richie and anyone in the Kardashian family.

As for having kids, Disick already has three with Kardashian – Mason, 9, Penelope, 6, and Reign, 4 – so he isn’t sure about having any more. “We’ll see what happens,” says Disick.

Season 16 of Keeping Up With the Kardashians premieres Sunday, March 31st on E!. 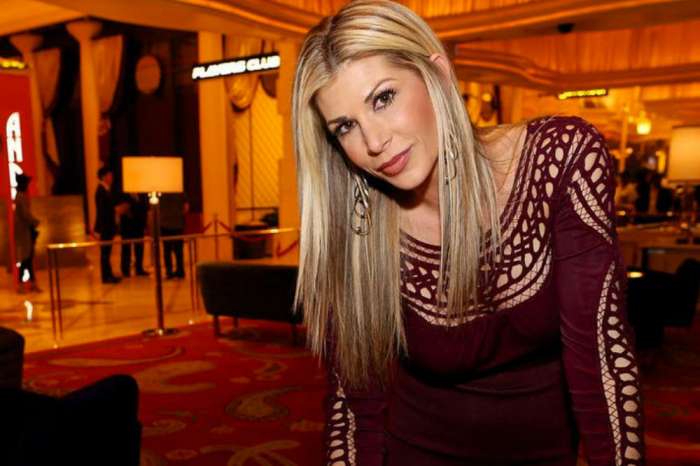 Former RHOC Alexis Bellino's New BF Is Still Married And His Wife Found Out About Their Relationship On Instagram!