Is ‘Sister Wives’ Scripted? Inside The Shocking Allegations About The TLC Reality Show

TLC’s Sister Wives is one of the network’s many reality shows, and it centers around the polygamist Brown family – with dad Kody, his four wives, and their eighteen children. Since it premiered in 2010, the show has attracted a wide range of criticism, especially from the Mormons who fear that people will think the mainstream church supports the polygamist lifestyle. Now, there is some suspicion that the show is scripted, and people want to know if Sister Wives is fake.

TV Over Mind reports that scripting is not uncommon in reality shows because it is necessary to keep them interesting. Even the most interesting people have boring moments in their lives, and this limits the material a show can use when they follow the subjects. So, producers use different methods to get around the problem.

Loved the season premiere of #SisterWives? Now go inside the episode with the Brown family for all the juicy details you didn’t see on TV. Download the #TLCgo app and start watching now! https://t.co/aorXoATZ9g pic.twitter.com/B1Xbydolb6

Producers do have storylines in mind, and they will stage scenarios to go with their plan for the series. They will also reshoot scenes to get a desired result, which essentially turns reality stars into actors.

There are reasons to believe that Sister Wives has manipulated the truth in the past.  When the Browns moved from Utah to Nevada, the show made it seem it was because they feared prosecution for polygamy. However, sources later revealed the family wanted to make the move, and the show fabricated the fear of prosecution.

Personally I wish that we could move to St George. I love the whole area. Many close friends in Utah.#SisterWives

Authorities in Utah are more focused on polygamist families who commit other crimes, so it is unlikely the Brown family attracted their attention. So, if producers are willing to exaggerate things to create drama with something as simple as a move, it isn’t far-fetched to believe they would use other methods to get the same result.

In trailer for the new season of Sister Wives, Meri (the first wife) announces to Kody and Robyn (the fourth wife – who is also Kody’s only legal spouse) that she wants to open a bed and breakfast. But, everyone doesn’t seem to be supportive of the idea.

The "burping boy" and Dad. I had to tease him about that. #SisterWives pic.twitter.com/6X6NEBRN1T

The trailer makes it look as if Kody and Meri are headed for a real split, three years after their divorce. However, they only divorced because they needed to legally rearrange their family. Kody needed to marry Robyn, so he could adopt her three children from a previous marriage.

They film the show months in advance, so fans already know that Kody and Meri are still in a spiritual marriage and she did get to fulfill her dream of opening her own bed and breakfast – Lizzie’s Heritage Inn in Parowan, Utah. 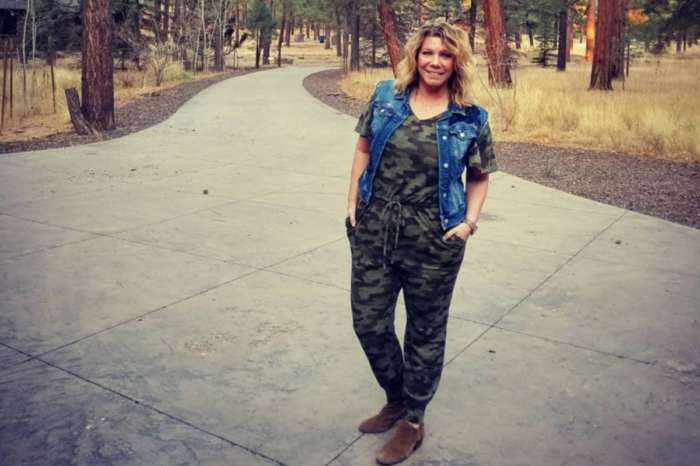 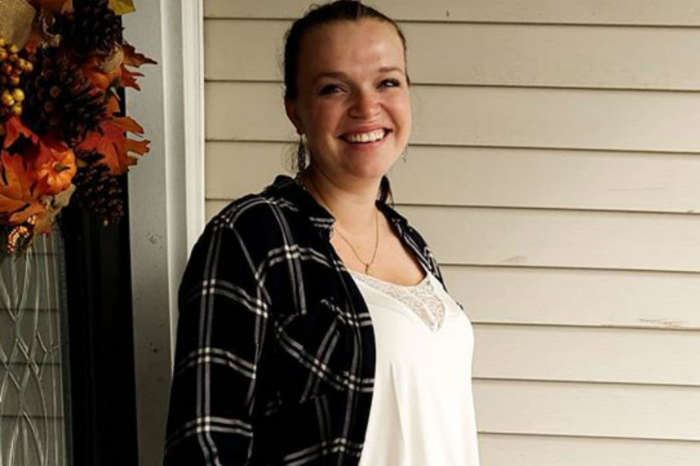