Is Scientology Stopping Tom Cruise From Having A Relationship With Daughter Suri Cruise? 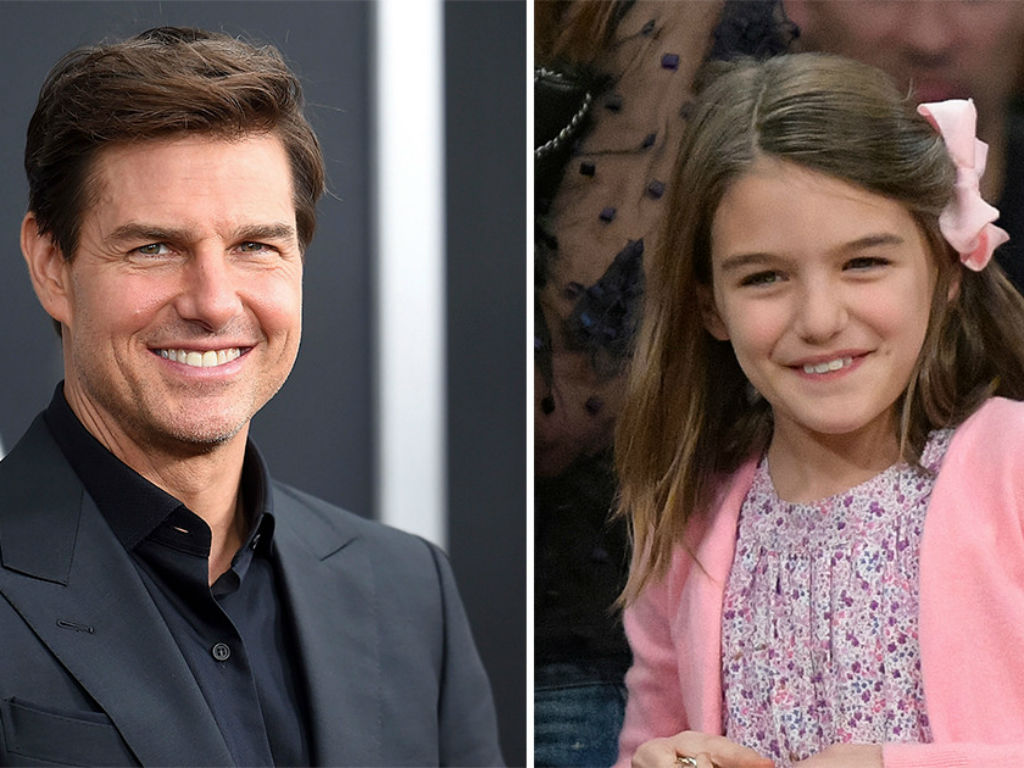 Tom Cruise is a devout member of the Church of Scientology. It is reportedly one of the main reasons his marriage to Nicole Kidman, as well as Kathie Holmes broke up. Both women are devout Catholics and reportedly rebuffed any part of the Scientology lifestyle.

Over the years there has been speculation that Cruise’s two older children, Connor and Isabella were raised to believe in Scientology. It is one reason they were rarely seen with their mother, Kidman following the divorce. Isabella recently participated in a PSA promoting Scientology.

Former Church of Scientology member, Samantha Domingo spoke with US Weekly recently about Cruise’s relationship with Suri. According to Domingo, Cruise can’t have a relationship with Suri because the teenager is not a Scientologist. It has been over six years since the Top Gun: Maverick star was spotted out with his youngest child.

“Maybe he did it for a photo op to make it seem like he was connected so he wouldn’t be criticized. Suri’s not really his daughter. She’s just a spiritual being in his daughter’s body because she is not part of the church” Domingo told the weekly magazine regarding the last time Cruise was photographed with Suri in 2013.

Ever since Holmes filed for divorce from Cruise, she and Suri have lived a quiet life in New York City. Mother and daughter are often spotted out enjoying the city, but the 13-year-old is never seen with her famous father.

Samantha Domingo is the daughter-in-law of famed opera singer Plácido Domingo. She was involved with the Church of Scientology for 22-years.

Since Domingo left, she now calls herself a whistleblower, exposing the secrets of some of the controversal church’s most famous members. The Je Suis a Cult Whistleblower: Scientology Kills author has also publicly claimed Isabella and Connor shunned Kidman because she was not a believer in Scientology.

Neither Katie Holmes nor Tom Cruise has ever spoken publicly about his relationship with their daughter Suri Cruise. There is a good chance several non-disclosure agreements were put in place following their divorce.

Holmes seems dead set on giving her only child as normal upbringing as possible. Normal Considering both her parents are famous and her mom’s boyfriend is Jaime Foxx.

What do you think, is Domingo speaking the truth or spewing hate? 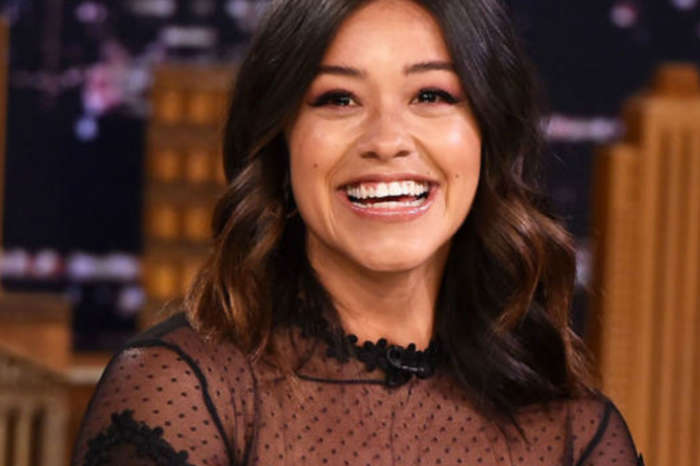