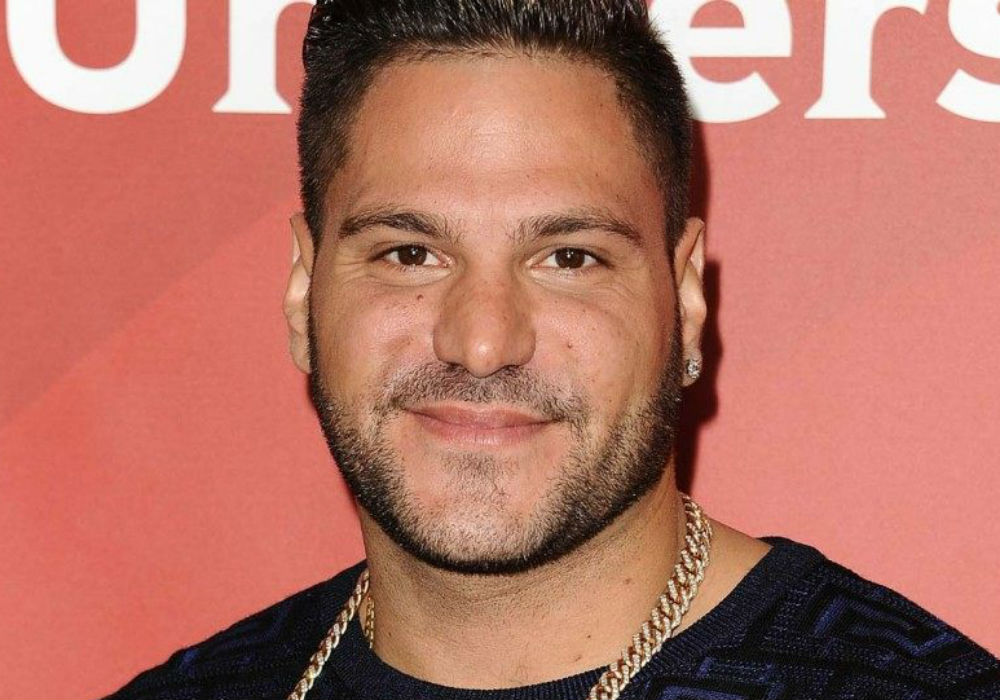 Jersey Shore: Family Vacation star Ronnie Ortiz-Magro recently showed off his new six-pack on Instagram. And, his fitness journey has given the reality star such a healthy new look that he could dethrone Vinny Guadagnino as the Keto Guido.

“#LivingMyBestLife,” wrote the 33-year-old in the caption of his latest mirror selfie.

After confirming that he will be a part of Jersey Shore: Family Vacation’s third season, Ortiz-Magro has shown fans that he is dedicated to health and fitness. And, he has also made it clear that he is madly in love with his 9-month-old daughter, Ariana Sky.

Fans first met Ronnie a decade ago when he claimed that he would never fall in love while starring in Season 1 of Jersey Shore. A lot has definitely changed since then.

The “Gym, Tan, Laundry” enthusiast has gone from a baby-faced 24-year-old to a proud papa, and during that time there has been a ton of drama between him and his baby momma, Jen Harley.

Over the past couple of years, Ortiz-Magro and Harley have gone back and forth from loving couple to bitter enemies, and that has resulted in accusations of abuse. The most recent incident was on New Year’s Eve when Ronnie accused Jen of battery and filed a police report against her.

According to Us Weekly, the on-again, off-again couple was at the Hustler Club in Las Vegas at 2 a.m. on January 1st, when they got into a fight, and she allegedly threw a glass ashtray at him, which cut his lip and broke his nose.

The next day, they confirmed that they had split.

“They broke up before New Year’s Eve, got back together right before then and got in a big fight on Monday night,” an insider said at the time. “They’re currently broken up. But it’s the same story every time: They are together, they fight, they break up, and then get back together.”

Harley later wrote on Instagram that Ortiz-Magro is a narcissist who filed a police report accusing her of doing the things that he is guilty of.

Ortiz-Magro’s Jersey Shore co-star Nicole “Snooki” Polizzi says that she has been supporting her friend through all of this, and he just needs to clear his head. She added that Ronnie Ortiz-Magro will be fine because he realizes that the most important thing in life is his daughter. 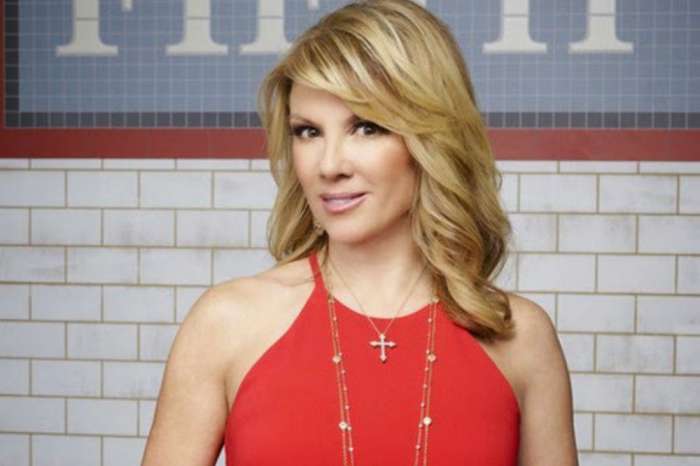