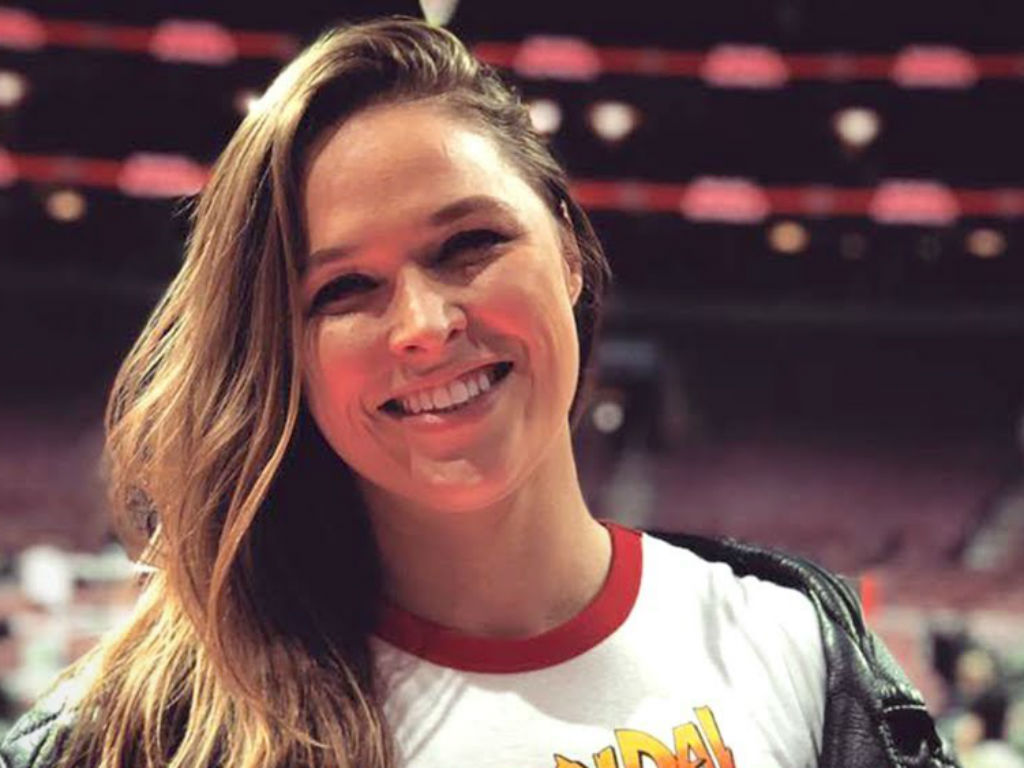 Is Rhonda Rousey taking a hiatus from fighting to start a family with her husband, Travis Browne? It certainly looks that way based on a recent social media post from the UFC and WWE star.

Right after she participated in the first ever all-female main event in WrestleMania, the pro-fighter is looking for a life change. Although she and Charlotte Flair lost a triple-threat match to superstar Becky Lynch, it was a big deal for the WWE and for Rousey to participate in it.

The 32-year-old is hinting at taking a career break to focus on starting a family. In a social media post one day after her historic match, Rousey sparked rumors her personal life has become a priority. She shared an Instagram photo of her and Browne kissing. It was only captioned with one hashtag, which has fans wondering what is going on. #impregnationvacation accompanied a couple of heart and smiley face emoji.

Last January, rumors were circulating that the UFC and WWE star would be leaving the latter to focus solely on starting a family. ESPN’s Ramona Shelburne even asked Rousey about it, and she was open about her desire to become a mother.

A hashtag can say a lot and reveal more than people think. Based on her last social media post, it appears Rhonda Rousey is going to take a small break from the fighting world to see if she becomes pregnant.

There could be speculation her hashtag is saying she is pregnant, but that is highly unlikely considering her WrestleMania match a couple of days before her Instagram post. Rousey would not have participated in the event if she was pregnant. So, it is safe to assume her caption is all about the future and working on getting pregnant. What do you think? 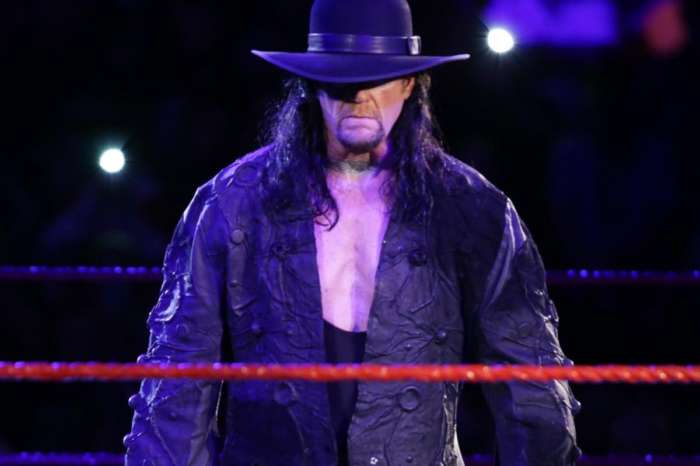 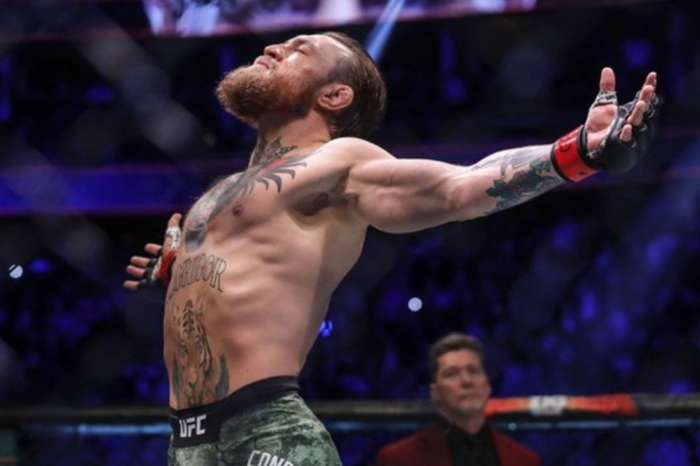 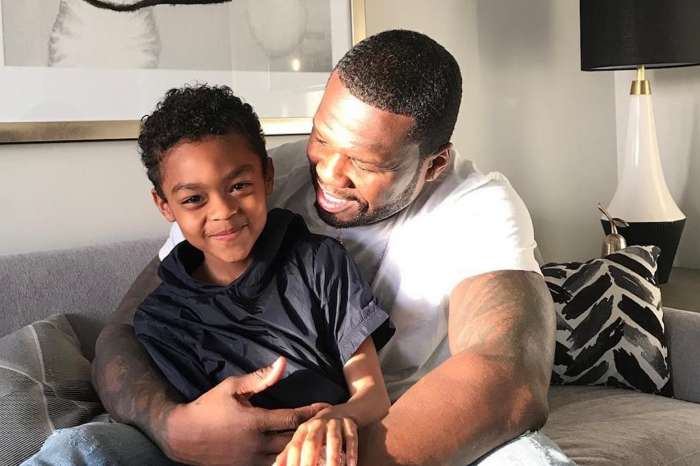