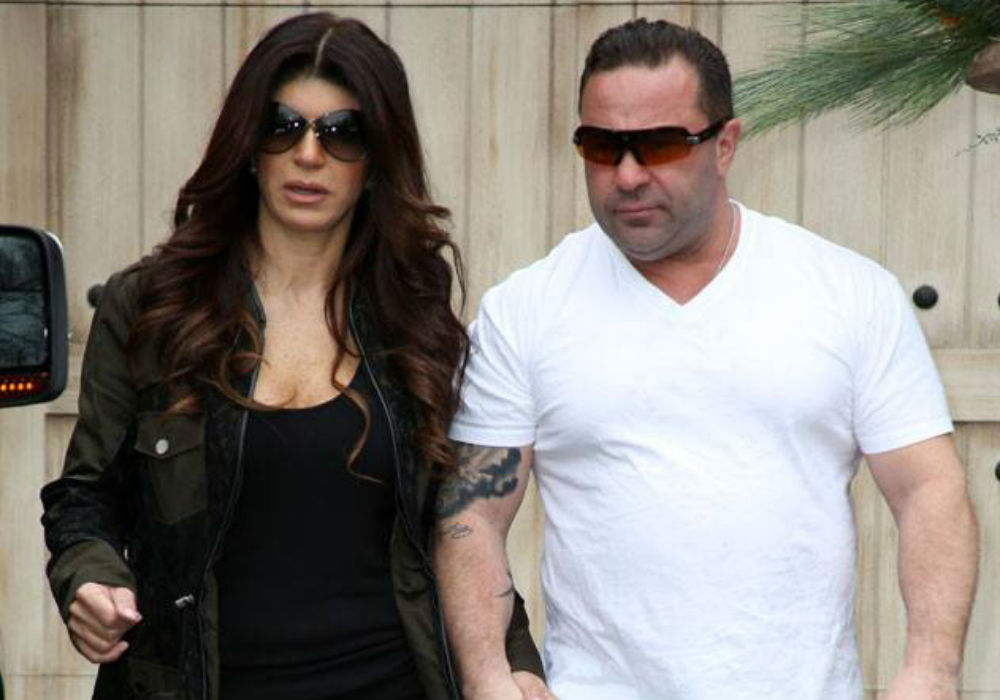 Joe Giudice is finished serving time behind bars, but his separation from his family is only just beginning. Joe has been placed in the hands of deportation authorities and is scheduled to be returned to Italy in the coming weeks. While it is extremely sad to see Joe taken from his family, there’s one person who believes Teresa Giudice is exploiting her husband’s deportation.

Penny Drossos, Teresa’s longtime enemy, believes that the Real Housewives of New Jersey star is using Joe’s plight to garner sympathy with fans. Drossos who has appeared on RHONJ, says that she wants to speak up in hopes that people don’t fall for Teresa’s schemes.

“Teresa isn’t the victim she portrays herself to be whatsoever,” Drossos shared. “She is a master manipulator.”

According to The Hollywood Gossip, Drossos added that Teresa is not above using Joe’s predicament to her benefit. After all, she has survived all of these years on RHONJ for a reason and knows how to spin a story.

That said, Drossos still feels bad for Joe, especially since he has not been able to share his version of events.

Drossos added that Joe has not been the prefect husband and has his faults. Although Joe has made bad decisions, she believes Teresa should not act like the innocent party and that she needs to start telling the truth.

At the end of the day, Drossos thinks that that fans will learn the truth eventually, so she doesn’t worry too much about it.

From cheating allegations to Joe facing being deported, Teresa Giudice and her husband have had turbulent times in their marriage. https://t.co/I5X34iFPio

As far as her future on RHONJ is concerned, Drossos said Teresa’s days are numbered. Without Joe giving her an interesting storyline, Drossos contents that fans will dislike Teresa even more and that producers will eventually get tired of her antics.

Filming for the new season of the Real Housewives of New Jersey is currently underway. Teresa Giudice is allegedly allowing Bravo to film Joe’s deportation in exchange for a bigger salary. Bravo has not commented on the rumors.