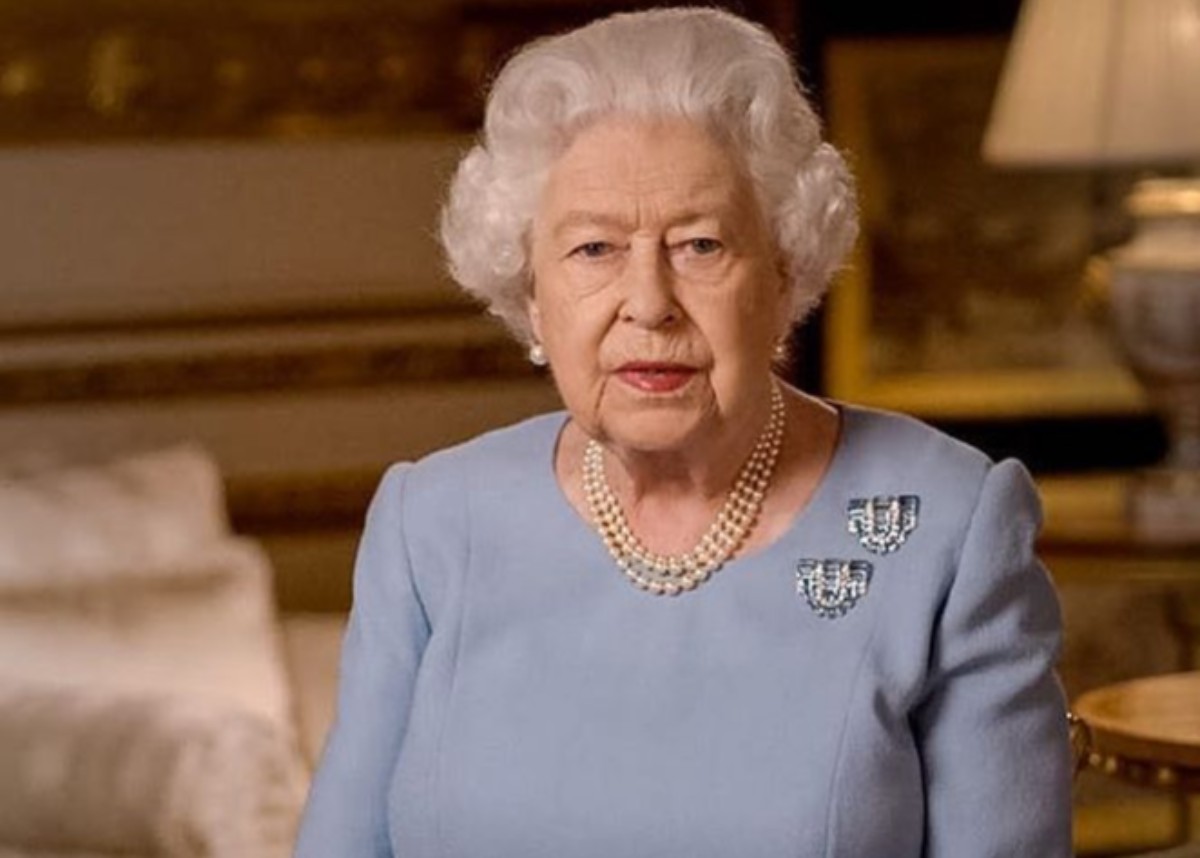 Is Queen Elizabeth preparing to step down? Is she handing over her throne? Many people are asking this question due to the latest upheaval in the Queen Mother’s life. Poor Queen Elizabeth has suffered tremendous heartache and loss recently. Prince Harry was said to be her beloved grandson and now he has moved away to America with Meghan Markle and took baby Archie with him. They didn’t even bring Archie back to England to see his great-grandmother one last time. At 94-years-old, people are amazed at everything Queen Elizabeth can do, but there is no denying that she is suffering from loss.

Prince Charles recently had Coronavirus and now Queen Elizabeth is believed to be social distancing and remaining under quarantine for the foreseeable future. As Prince William and Duchess Kate are preparing for their royal duties, Prince Charles showed that he is just as resilient as his parents and fought off the deadly disease!

Now that Prince Charles is in good health, it is believed that Queen Elizabeth is slowly passing her crown to her son.

Why Queen Elizabeth could be considering stepping down, insiders say https://t.co/HTYy9oP9pu

OK magazine is weighing in on the situation and quotes a source who says they have insider information on the royal family.

The source stated the following to the outlet in the upcoming June 1, 2020, issue.

“There’s a lot of talk that the Queen’s going to step down for good. She’s dedicated a lifetime of service to the crown, and while it’s a huge decision, she’s ready to hand the reins over to the next generation.”

OK’s source also said that Queen Elizabeth has a very close relationship with Prince William and Duchess Kate and that they regularly check with her and make sure she is doing well, especially now that she is self-quarantining. And though they are close and she has full confidence that Prince William is ready for his royal duties, she isn’t going to bypass Prince Charles.

“The Queen adores her grandson but feels Charles is equally willing to lead the monarchy and perfectly capable. Plus, she’ll be there to assist through the transition —if and when she opts to make her retirement official.”