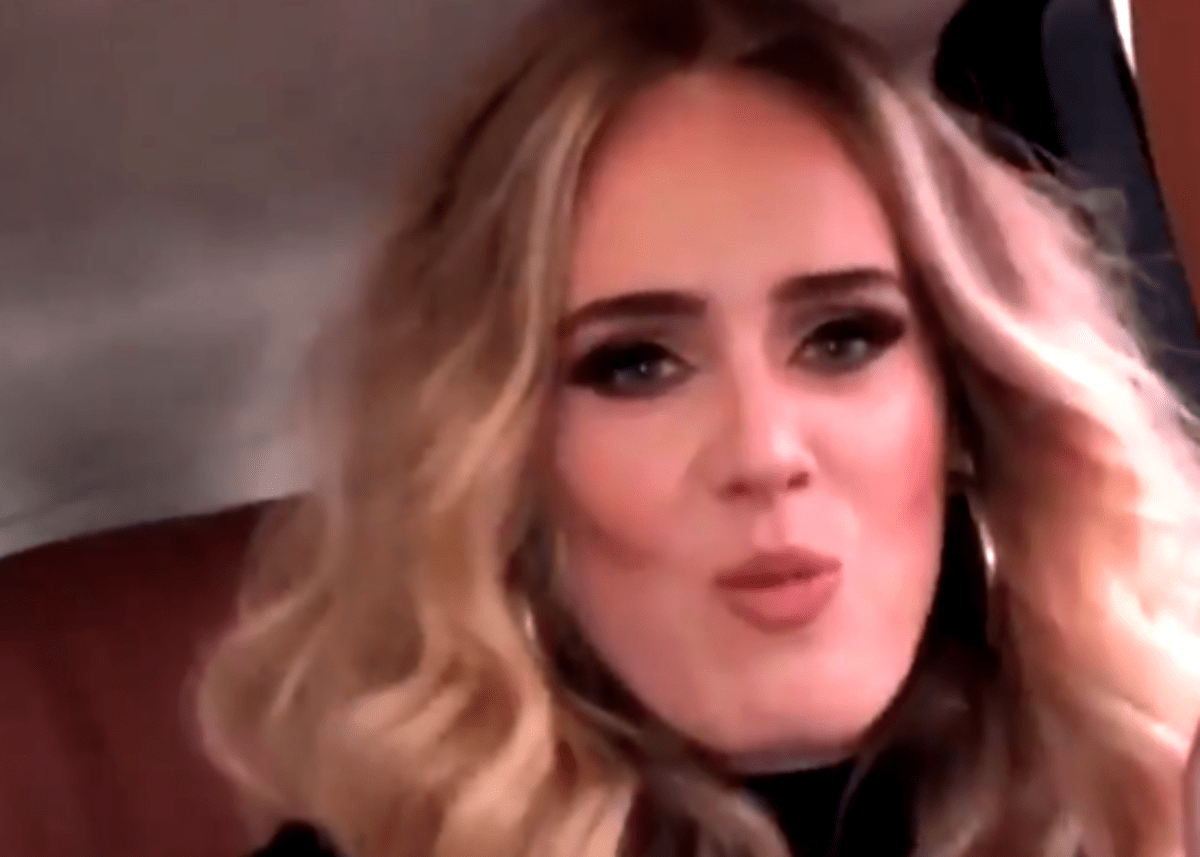 There are plenty of rumors that surround Prince Harry and Meghan Markle, but this one involving Adele may beat them all. As you may know, Adele and Prince Harry are good friends — both are British, both relocated to Los Angeles, and both are royalty (okay, well Adele is a queen in her fans’ eyes). Now the two are also neighbors and reports are surfacing that the bond between the two is growing stronger each day. According to a source who spoke to the New Zealand publication Woman’s Day (that follows everything related to the royal family), who said that Prince Harry is spending plenty of time over Adele’s house where the two are enjoying her bar.

The news comes as other people are worried that Meghan Markle has been brainwashing Prince Harry into accepting the cult of Hollywood as his new lifestyle.

The source stated the following in the upcoming June 1, 2020, issue of Woman’s Day.

“Meghan’s worked really hard to turn Harry into a green-juice drinking vegan, and to do that she basically had to take away all his bad influences. Enter Adele who lives five minutes away from them in Beverly Hills now, and has issued an open invitation for Harry to come over and enjoy her open bar. Her [sic] and Harry get along famously, and he reverts to his cheeky, party-loving ways around her. You can’t help yourself around her — she has such a wicked sense of humor  and loves a pint — just the type Harry used to love hanging around with.”

Has @Adele stopped by to say "hello" to #MeghanMarkle and #PrinceHarry?https://t.co/jLD0gHOULS

So how does Meghan Markle feel about Prince Harry’s new drinking buddy? Well if the report is to be believed, she isn’t exactly thrilled about it.  The source continued to say that Meghan is a little worried, especially since Adele is absolutely gorgeous and reportedly told Glamour magazine in the past that she would have loved to have gone a date with Prince Harry!

Though the report is nearly a decade old, the fact is that Adele said it and now they’re neighbors!

What do you think? Should Meghan be worried? Should she insist on going along with Prince Harry when he visits Adele’s house?

Voila. I had been worrying, now how is hapless Harry going to keep his name in the news in Hollywood. Keynotes for banks don’t come along every day. I get it. Media gossip will make him a regular as a British boozy royal exile chasing skirts. This is so Hollywood.