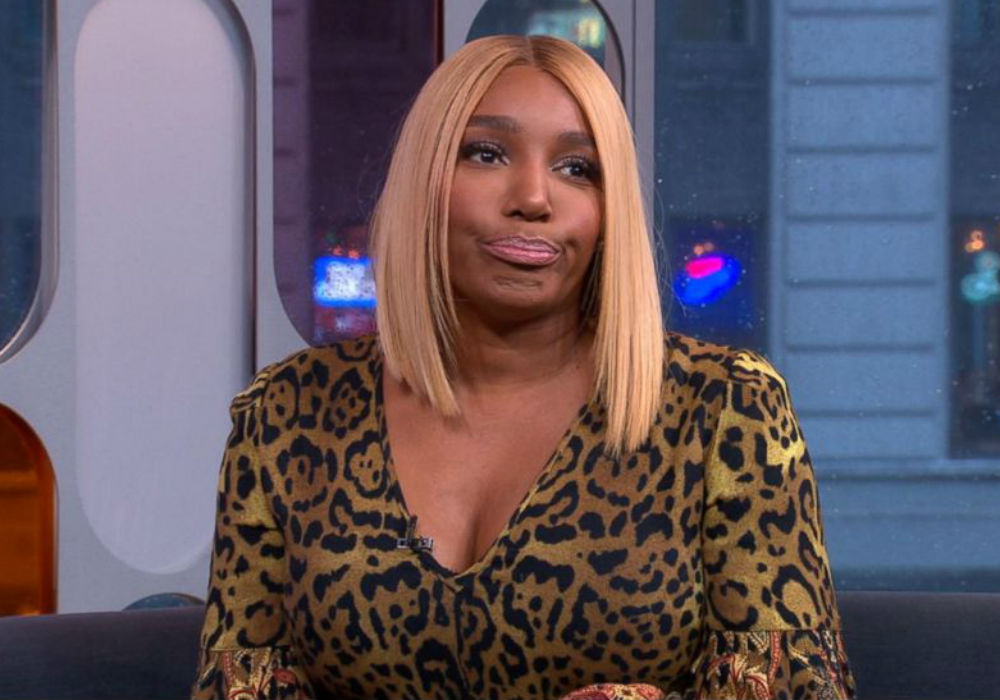 Real Housewives of Atlanta star Nene Leakes isn’t satisfied with being on TV just one hour a week, so she has set her sights on a new scripted show. The 51-year-old Bravolebrity has confirmed on Twitter that she will star in the new series Ride or Die.

“She done, done it again! Another scripted series! I was really trying to move in silence on this because I know the people that try to stop my greatness is watching me,” tweeted Leakes.

#RHOA's @NeNeLeakes opens up about her issues with her husband and reveals what caused Gregg to "cry his eyes out:" https://t.co/UfTk1VXJO8 pic.twitter.com/y2Nm4nJMel

According to Deadline, the new show’s plot is centered around a strange murder that takes place in an elite spin studio. And, a “down-on-her-luck outsider” will team up with a true crime buff, played by Leakes, to find the killer. Other stars of the series include Marley Shelton, Molly Sims, Jennifer Landon, and Tawny Newsome.

Leakes previously appeared in the scripted series Glee and The New Normal.

While her career continues to soar, Leakes is facing her share of challenges in her personal life. Earlier this week on Instagram, Leakes slammed her friends that don’t chip in financially during their nights out.

“What’s it called when we have girls night out and everybody eating/drinking but I’m the only one paying?” asked Leakes on Instagram.

She also wrote in the caption that the question also applies to guys, and Leakes announced that if you are going out with her, don’t expect her to pick up the check.

Fans quickly voiced their support of Leakes, telling her to make the rules clear up front, and friends should never assume that Leakes will pick up the bill, no matter how much money she makes.

Another follower called people who expect someone else to pay “leeches” who are rude and classless, and one fan told Leakes to reevaluate her friends.

She done, done it again! Another scripted series! I was really trying to move in silence on this because i know the people that try to stop my greatness is watching me👉🏾 https://t.co/MrHmmzpSkL

As fans discussed the topic, Leakes wrote in the comments that she is over other people always expecting her to pay for everything, and her former RHOA co-star Phaedra Parks chimed in and wrote, “oh no sis😢 they just know you rich bih.”

Catch Nene Leakes on new episodes of Real Housewives of Atlanta Sunday nights on Bravo. The premiere date for Ride Or Die has not yet been announced. 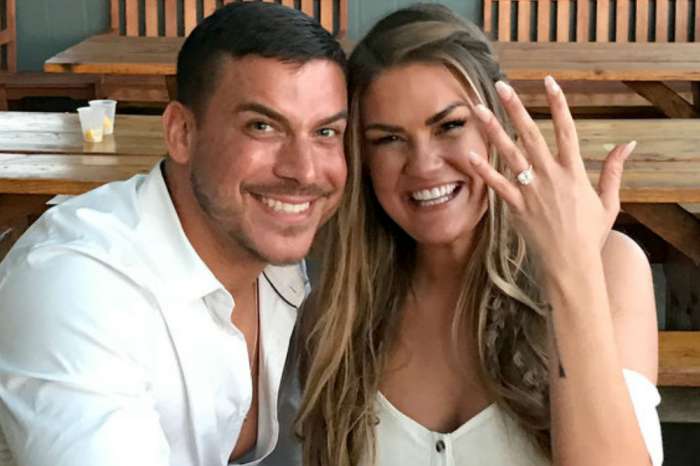