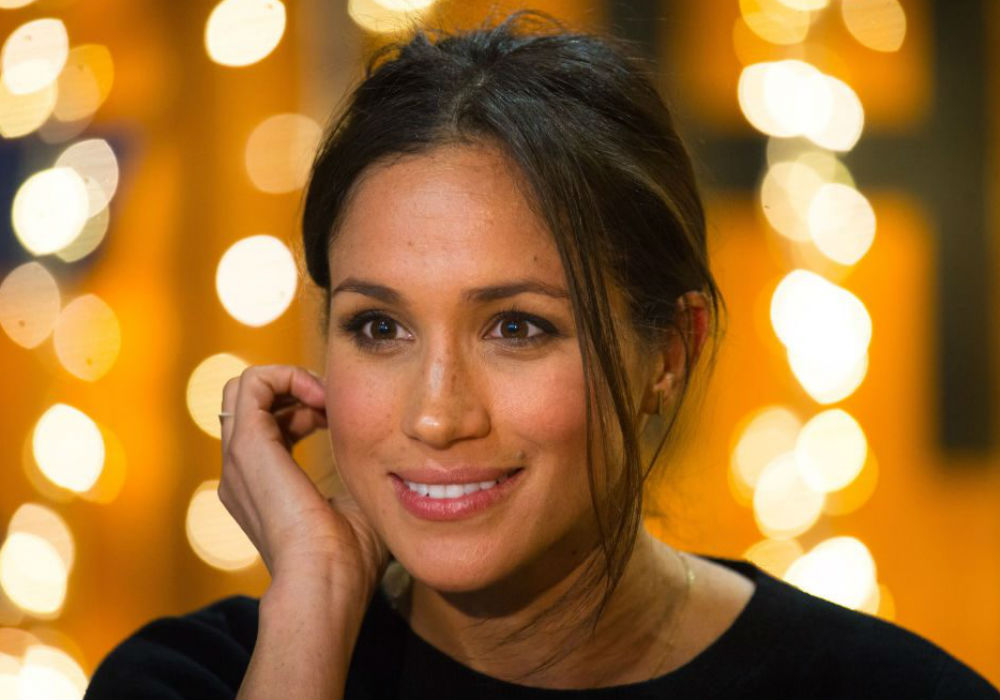 Not long after Meghan Markle got engaged to Prince Harry, the future Duchess of Sussex decided to delete all of her personal social media accounts because she knew when she became a royal, she would have to put all of that behind her. She had already discontinued her lifestyle blog The Tig, and the deactivation of her Instagram and Twitter accounts was confirmation that her life was changing in a big way.

But now, the Duke and Duchess of Sussex have their own Instagram independent of the rest of the royal family, and many believe there are clues that prove Markle is secretly running the joint account.

According to People Magazine, there are some hints in the posts from the @SussexRoyal Instagram account that point to Markle’s involvement, and one of the most obvious is the language. While English is the official language of Great Britain and America, there are many differences in the spelling of certain words. And, in the captions on the Sussex Instagram account, they use the American versions of words like “organization” instead of “organisation,” and “re-energized” instead of “re-energised.”

As everyone knows by now, Harry and Meghan are expecting their first baby who is due to arrive any day, and when the couple’s page shared details about fans donating to charities instead of sending baby gifts, they wrote that the organization Baby2Baby had “received over 5,000 products to disperse to children in need, including cribs, books, backpacks, diapers.”

The major clue that Markle was behind that post was the use of the word “diapers” because, in England, they are called “nappies.” The post also talked about donations in dollar amounts as well as pounds.

The @SussexRoyal account also uses emojis, and many believe this is because of Markle, who has a history of social media use unlike the rest of the royal family. Other royal accounts use emojis on rare occasions, but the Sussex account started using emojis right away.

Just one week ago, The Duke and Duchess of Sussex asked that you kindly consider supporting various organisations around the world in lieu of sending gifts for the upcoming arrival of their first born. Not only did many of you lend your support, you took action. Their Royal Highnesses wanted you to know the impact of your support – the direct effect your donation, energy, and action made! YOU chose to be part of the collective good, and you have made a real difference. Whether a $5 donation, £1000 contribution, offering to volunteer, or spreading the word – you’ve played your part. And on behalf of The Duke and Duchess (and Baby Sussex), we thank you so much. YOUR IMPACT: @thelunchboxfund will now be able to provide a minimum of 100,000 additional hot nutritionally fortified meals to children in dire need across South Africa @littlevillagehq received donations from all over the world (from UAE to Hong Kong and the US), they’ve increased their monthly donors, had a surge in volunteer applications, and re-energized their hard working team of 200+ staff and volunteers @wellchild can now provide 300+ additional hours of specialist care by a Well Child Nurse for a child with serious health needs, allowing families to stay together at home vs in hospital @Baby2Baby have received over 5,000 products to disperse to children in need, including cribs, books, backpacks, diapers and have received monetary donations from around the globe – from Guadalajara to Italy. You made this happen. Thank you.

One post about Prince Harry’s visit to a YMCA featured a camera emoji when crediting a photographer, and the post thanking fans for their charitable contributions in lieu of gifts for their newborn had a red heart.

If the former Suits actress really is the one secretly posting on the new Sussex Instagram account, hopefully, we will see plenty of cute baby pics when Prince Harry and Meghan Markle’s first child arrives. 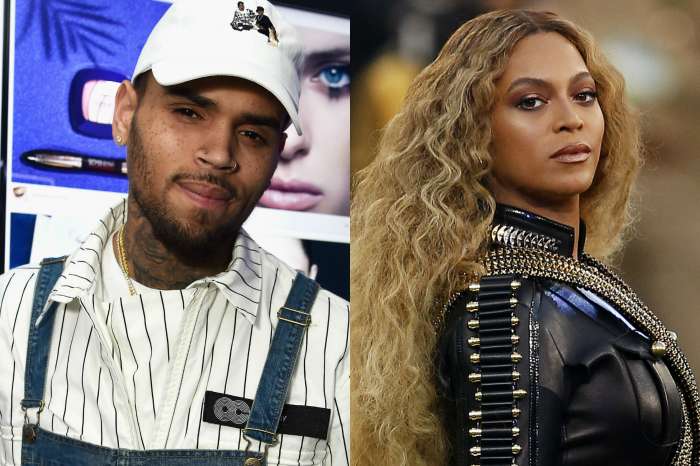 Beyonce And Chris Brown Fans Argue Over Who's A Better Performer!