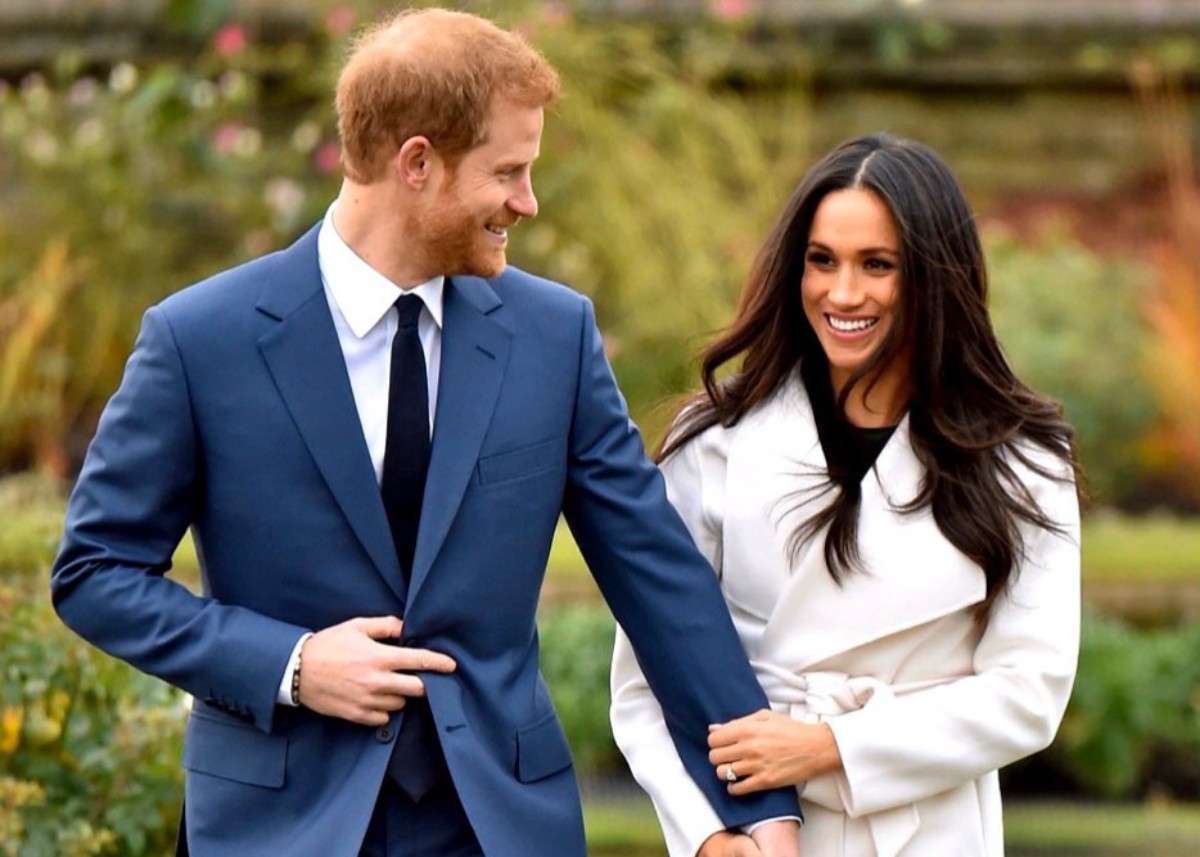 Source: Duke and Duchess of Sussex/Instagram

Is Meghan Markle pregnant and having a girl? This is what many people suspect and now Star magazine is reporting that she’s approximately six weeks pregnant. The publication made the startling claim in their upcoming November 2, 2o2o, issue but surprisingly, they aren’t the only outlet who thinks Prince Harry and Meghan Markle are adding to their family.

The suspicion comes as Meghan Markle has been wearing big sweaters and bulky jackets — the kind that a woman who is hiding a pregnancy would wear. Many people suspect that Meghan is hiding a growing baby bump and is doing everything in her power to keep her secret.

In addition to Meghan Markle’s choice in clothing, many people are also remarking that she has the “pregnancy glow” to her complexion. Now, a source who claims to have inside information is speaking to Star to “confirm” the news.

It’s important to keep in mind that there has been nothing to verify any of this and at this point in time, it is only speculation and gossip to suggest that Meghan Markle is pregnant.

Prince William And Kate Middleton Are Keeping The Sex Of Baby No 3 A Secret, Here’s Why »

This is what Star magazine quoted its source as saying.

There are whispers that Meghan’s quite far gone, possibly up to six months along already. And she’s having a girl. She’s adamant about keeping her family life private. She knows a baby announcement would cause a media frenzy and that’s why she’s staying quiet.

You may see a photo of Meghan Markle bundled up under an oversized coat that caused many people to suspect she was pregnant below.

Do you think Meghan Markle is pregnant? pic.twitter.com/FcnN2wSlP5

What do you think? Do you believe the gossip? Do you think Meghan Markle is really pregnant with her second child? 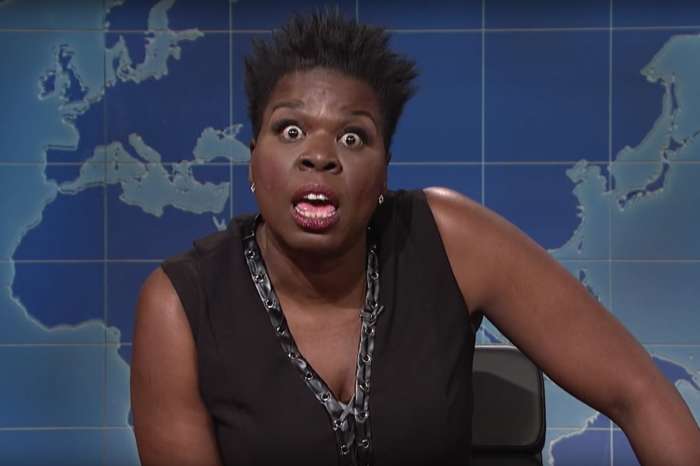