Is Meghan Markle At War With Prince William Too? What One Eagle-Eyed Fan Saw 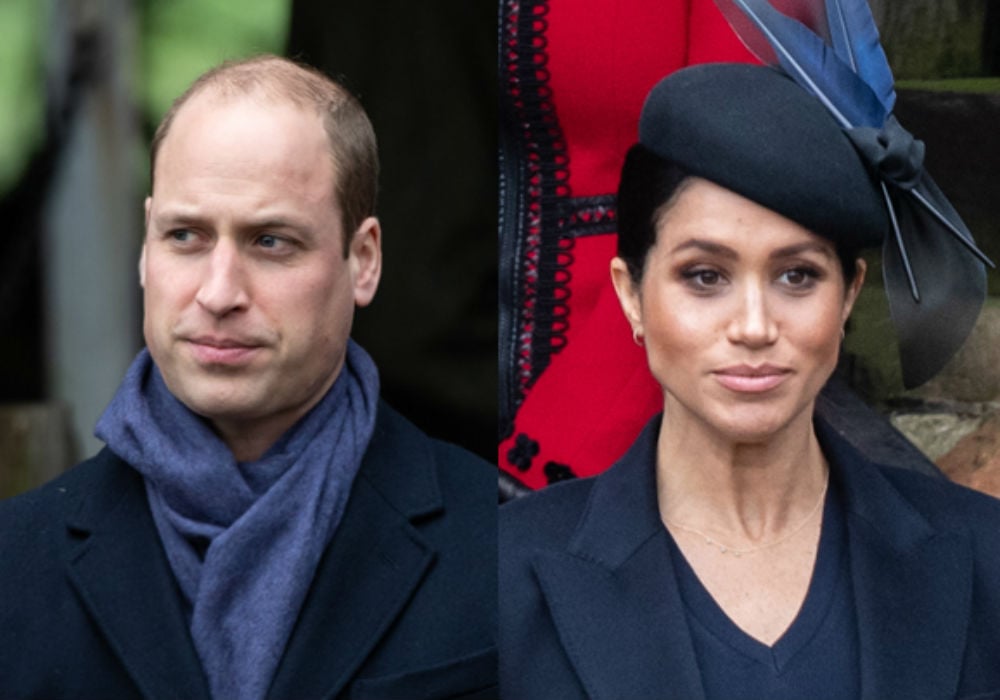 After weeks of countless stories about a rumored feud between Kate Middleton and Meghan Markle, it appeared that all was well between the two women when they attended Christmas church services at Sandringham. But, after the holiday event, a fan video surfaced of a brief interaction between Markle and Prince William, and now fans are wondering if the tension is really between them.

In the video footage, it looks like Markle is trying to talk to Prince William while they were leaving St. Mary Magdalene Church and walking to their car. But, instead of acknowledging Markle, Prince William appeared to be more interested in fixing his scarf.

The future King of England scoffed at the Duchess of Sussex, and she turned away with a hurt look as she grabbed Prince Harry’s hand.

The interaction lasted just a few short seconds, but it caused a big reaction from royal fans.

One fan wrote, “William does not want to talk with Meghan. He looked at her so strangely (contemptuously). I even felt sorry for Megan.” Another commenter wrote, “It is just sad to see division between them. They have always had each other’s back.”

Some fans believe that the short video clip of Prince William apparently giving Markle the cold shoulder was proof that there is tension in the family, but the question is who is the trouble really between? Is it between Meghan and Kate, Meghan and William, or William and Harry? Or maybe there are numerous issues between the royal fab four?

According to The Daily Mail, there have been reports of tension between William and Harry because last year William questioned whether Meghan was a suitable wife for a high-ranking royal. One of William’s closest friends told the outlet that William voiced those doubts before Harry married Meghan, and those concerns not only reached the Queen’s ears, but Harry himself.

“The problem is that the Cambridges felt things had moved very quickly between Harry and Meghan. Wills particularly was worried and felt close enough to Harry to voice his thoughts,” said the insider.

The source added that the two couples walking into church together like they did last year was uncomfortable and awkward, considering what has been going on over the last twelve months. But, more negativity on Christmas Day wasn’t worth it.

Queen Elizabeth also allegedly told Kate and Meghan Markle to put their differences aside before they sat down to watch her annual speech. 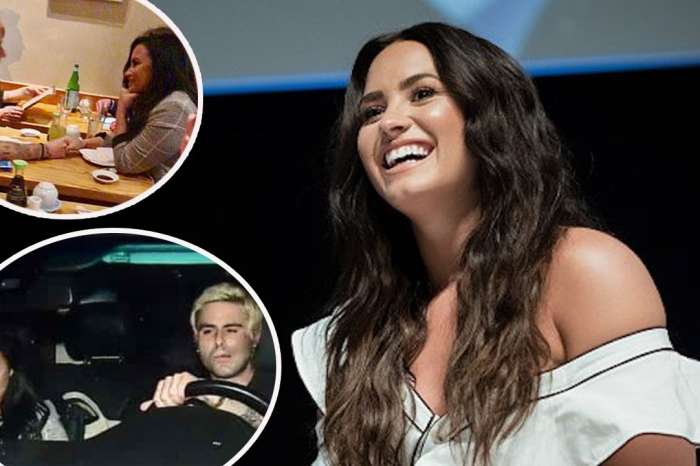 Interesting post about Meghan and Prince William looking like they “didn’t get along.” Was a bit curious, though, that you didn’t put the video in the post?