Is Lisa Vanderpump Getting Another Spin-Off Amid News She Is Leaving RHOBH Over #PuppyGate? 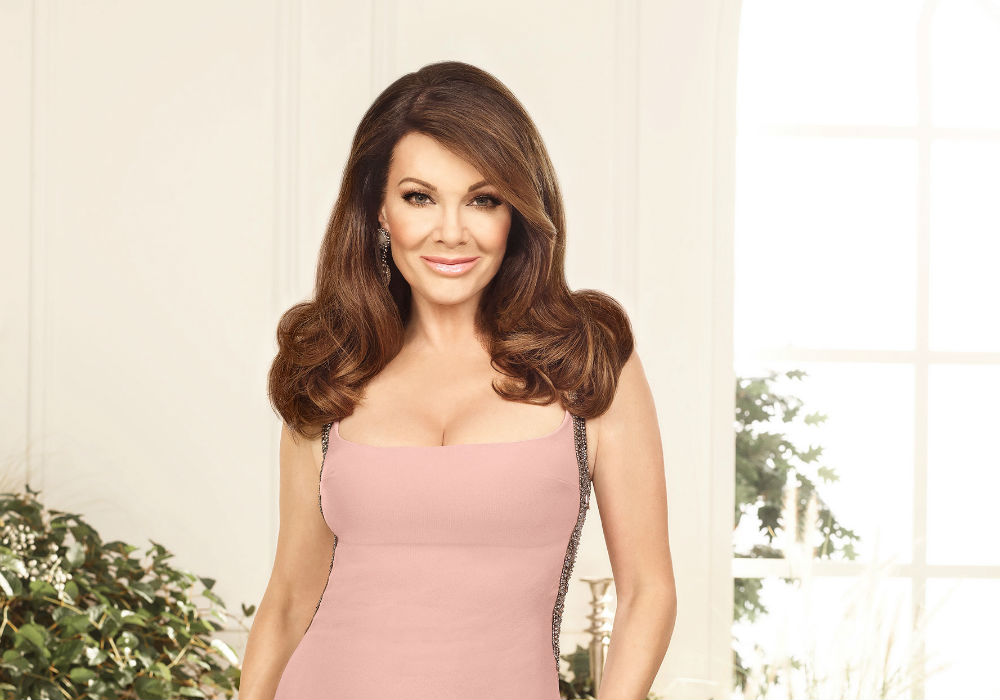 With all of the things Lisa Vanderpump has going on, does she really have time for the drama on Real Housewives of Beverly Hills? Besides starring on RHOBH, Vanderpump has her spinoff, Vanderpump Rules, her philanthropic efforts like Vanderpump Dogs, and she owns four Los Angeles restaurants – PUMP, SUR, TomTom, and Villa Blanca. Now, she is preparing to open a new hotspot in Las Vegas, and that could mean another Vanderpump reality series is coming, too.

Vanderpump knows how to build a brand. Currently, she is preparing to open the Vanderpump Cocktail Garden at the Forum Shops inside of Caesars Palace in Las Vegas. LVP said that when she was asked to open a new restaurant in Vegas, it was the “ultimate compliment.” She explained that TomTom’s “brilliant design” from designer Nick Alain and her husband Ken is probably what scored her the invite to open a spot at Caesars Palace.

As she hires staff for the new business, one of the requirements is that “employees must be willing and able to appear on television or to be filmed while performing day to day job functions.”

So, does this mean that another Vanderpump series is on the way?

Lisa Vanderpump Leaving 'RHOBH' Is What's Best For Everyone https://t.co/isVfPJEAQb via @decider

“Oh, lordy! That would be, like, a hot mess traveling. Well, maybe. I mean, I’m sure some of the Vanderpump Rules cast would want to work out there… so, if we get picked up for another series, I’m sure some of it will filter over there, I’m not sure,” LVP told Entertainment Tonight.

Vanderpump says she hasn’t offered Vegas jobs to any of the SUR staff, but it could happen. The reality star says that Scheana Marie would be a good fit because she knows how to do a lot of things and has worked for her for a long time. Plus, Marie has been splitting her time recently between LA and Vegas.

As for the current season of Vanderpump Rules, LVP says that the cast definitely surprises her and has moments where she thinks “They did not do that!! Yes, they did.” She says things are like that because the friendships on the show are authentic and they spend a lot of time together, even when cameras aren’t rolling.

Vanderpump says that they could “actually film 24/7” because the cast is always together. She added that they don’t show their best moments – they show the worst.

Who will win Best in Wiggle Butt?! Best in Snoring? Best in Underbite? Are you watching?! Join me in supporting rescue dogs everywhere by tuning in for The #AmericanRescueDogShow airing TONIGHT 2/17 and watch me judge tomorrow 2/18 at 8/7c on Hallmark Channel! #BestInRescue

Then there is RHOBH, where Vanderpump is feuding with the cast and currently involved in the #puppygate scandal. In an interview on Watch What Happens Live, she admitted that she thinks about leaving the show every day because she doesn’t need it. However, for now, Lisa Vanderpump is “still there.” 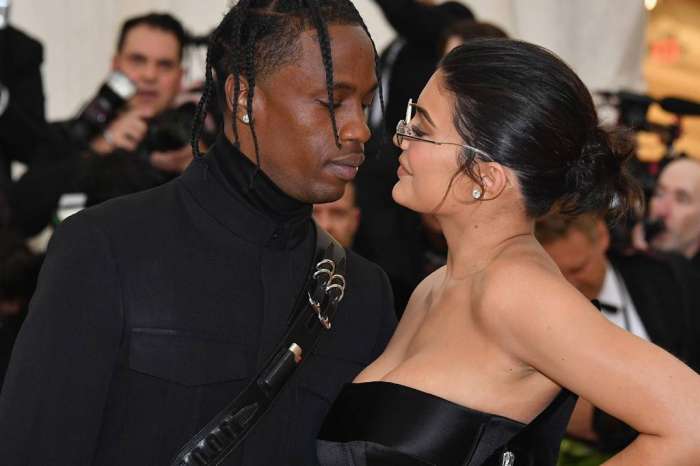