Is LeBron James cheating on his wife Savannah? The NBA superstar has enjoyed a great reputation as a family man but drama within the family could blow that all out of the water. LeBron’s mom’s ex-boyfriend spoke out about the leader of the Cleveland Cavs, threatening to expose the star for doing Savannah dirty.

Miami rapper  Da Real Lambo had been dating Gloria James for a few years. Recently they broke up amid some cheating rumors and Lambo is blaming the split on LeBron.

Now, Lambo wants to get some revenge on LeBron because he blames the NBA star for causing the breakup with his mom. Gloria James’ ex-boyfriend exploded in a rant against the Cleveland Cavs star on Saturday night, threatening to expose him.

Most of the rant has been deleted at this point and Lambo’s Instagram page is now private but there’s still enough evidence of the blowup to raise some questions about LeBron’s alleged infidelity.

Miami rapper #DaRealLambo, who dated #LeBronJames' mother Gloria, had a few things to get off of his chest tonight ?

“U SAW ME TREAT YOUR MOM LIKE A QUEEN,  AND I SAW U TREAT YOUR WIFE LIKE A!!” Lambo wrote. “DONT TRY AND MAKE THE WORLD THINK THAT LAMBO F***ED UP!! LET THE WORLD KNOW WHATS THE REAL F***ED UP PROBLEM IN THE FAMILY.”

“@KingJames respect is due to a dog and you gonna respect LAMBO!!!! Cause I always respected u!!” Lambo continued. “And since u love social media and couldn’t talk to me like a man!! U!!!!!!!! Made me go to social media.”

What makes this growing feud even more disturbing is that LeBron and his mom’s ex-boyfriend Lambo are nearly the same age. It had to be weird to think that his potential step-dad could be LeBron’s peer.

Then again, that’s nothing new for LeBron and his mom. Years ago, Gloria James also dated (or allegedly slept with) LeBron’s teammate Delonte West.

Mrs. James!!! ??????? Wife, mother, businesswoman, philanthropist… you embody the spirit of the modern woman. I am so proud of you & proud to be your side kick. #myqueen #mycenter #justagirlfromakron #fireismine #therealstar #jamesgang

Now we all know how Delonte turned out after LeBron’s mom moved on. Maybe Lambo should have kept his mouth shut and moved on too.

In the wake of his breakup with Gloria James, Lambo has been accused of using the situation to try and steal some of LeBron’s shine. Some fans have also figured that he’ll probably miss LeBron’s money too.

Fans are also wondering if there is any truth to these LeBron James cheating rumors. After all, LeBron has long been accused of having something going on with Rihanna.

The peanut butter to my jelly, ham to my burger, the apple of my eye, the King of my castle…….❤ #SoProudOfMyHusband #MushyPost #MCE

The Pour It Up singer has been seen at many of LeBron’s games and has made her crush on the NBA star clear. Rumors that the two stars were hooking up reached an all-time high last year when Rihanna was seen with his number 23 written on her abs in sunscreen.

LeBron James still hasn’t responded publicly to Lambo and he may not ever say a word. Currently, he’s got a lot going on with the Cleveland Cavs and the surprise Kyrie Irving trade that popped up this week.

Stay tuned to see if Savannah Brinson has anything to say about the accusations waged against her husband. For now, it looks like Lambo’s social media rant has been shut down just like his relationship with Gloria James. 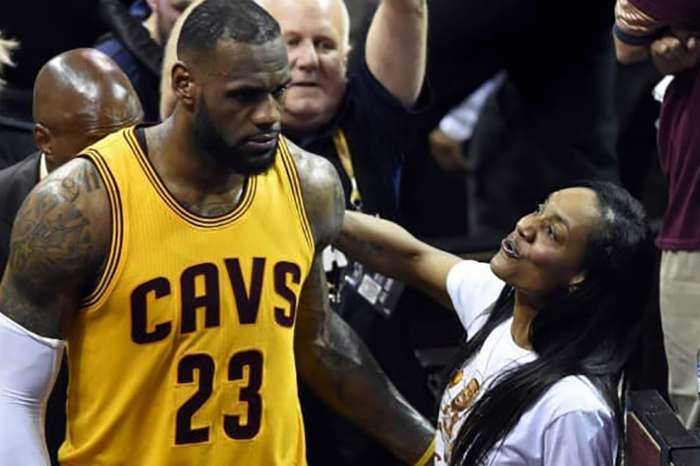 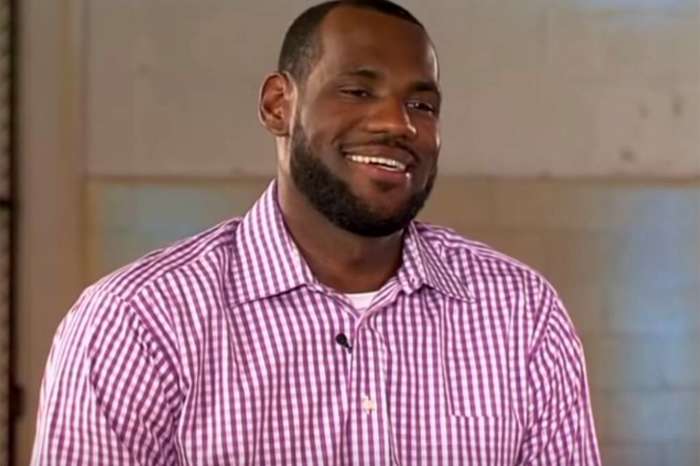 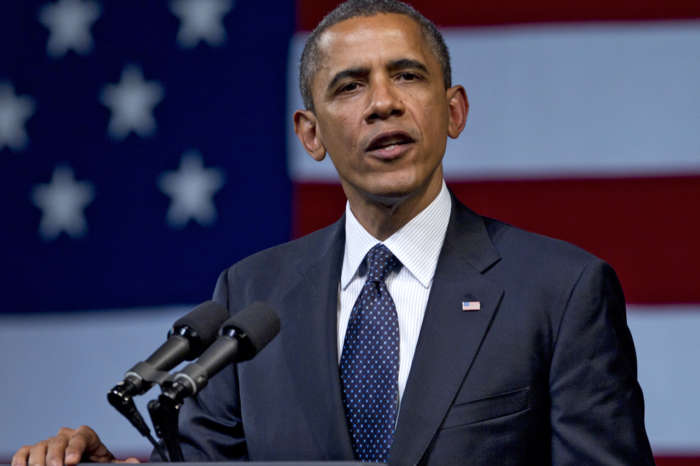