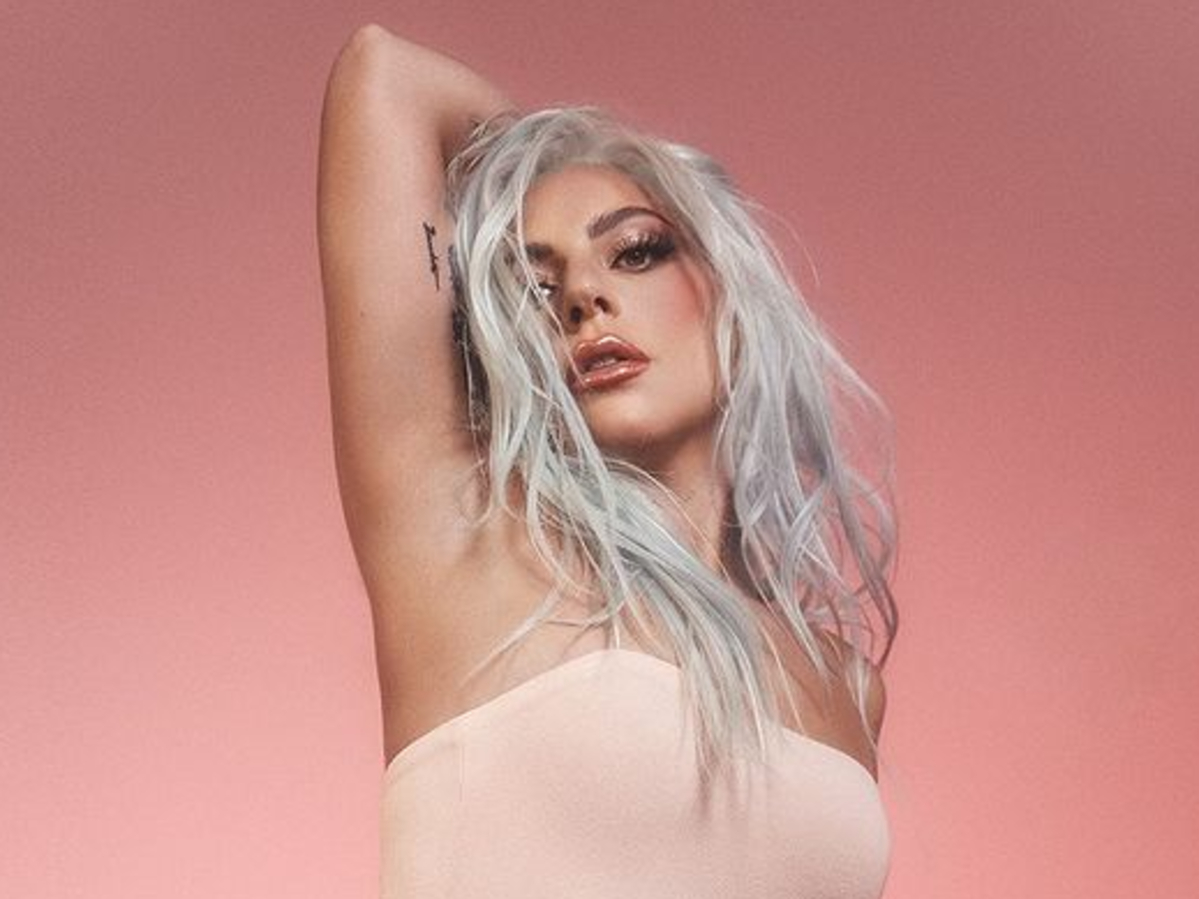 Is Lady Gaga planning an Italian wedding with her boyfriend Michael Polansky? Lady Gaga hasn’t publicly stated that she’s engaged, but she’s been wearing a gorgeous, heart-shaped sparkler on ‘that’ finger and her loyal fans are excited that their ‘Mother Monster’ has found someone she wants to walk down the aisle with. Though Lady Gaga is intensely private about her personal life, she has made multiple statements in 2020 where she spoke about looking forward to marriage and having a family. For fans, this spoke volumes. Lady Gaga didn’t have to answer engagement questions from reporters because many fans believe they have her answer.

Now, a new report in the upcoming January 25, 2021, issue of In Touch, says that Lady Gaga is getting married and she’s planning on having the wedding in Italy!

In Touch quoted a source as saying the following.

She and Michael have deliberately kept their romance private, and it’s made them closer than ever. Of course, she said yes when he asked her to marry him!

Lady Gaga’s real name is Stefani Germanotta and she has ancestral roots in Sicily. Raised Catholic, the publication stated that she wants to have the wedding in a Sicilian, Catholic church and believes it will be the perfect location for her dream wedding. The source continued.

And while she loves her hometown of New York and her Malibu mansion, she’s decided to go back to her roots and is planning an amazing wedding in Italy.

This isn’t the first time that tabloids have reported Lady Gaga is engaged and planning a wedding. It was previously reported that she would be married on New Year’s Eve and now that time frame has passed.

As for whether there is any truth to the article remains to be seen, but many fans do believe that Michael Polansky and Lady Gaga are engaged and photos of her gorgeous diamond ring have been shared numerous times on social media.

You may see a video clip of Lady Gaga speaking about Michael Polansky below.

Here is a close-up of the gorgeous, heart-shaped diamond ring that Lady Gaga has been wearing.

What do you think about In Touch’s report? Do you believe Lady Gaga and Michael Polansky are planning an Italian wedding? Do you think she will get married this year? 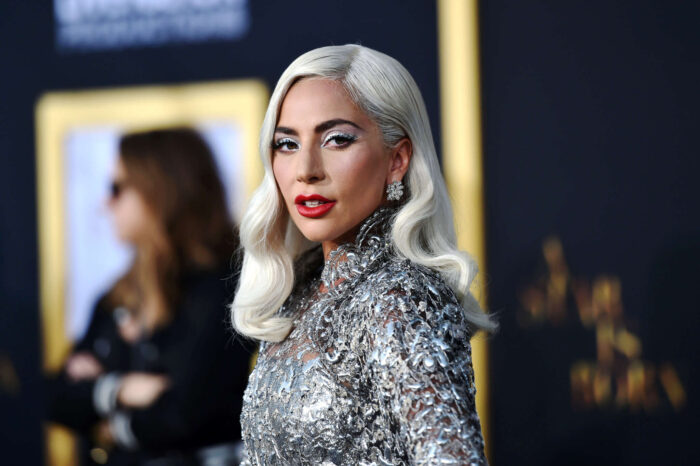 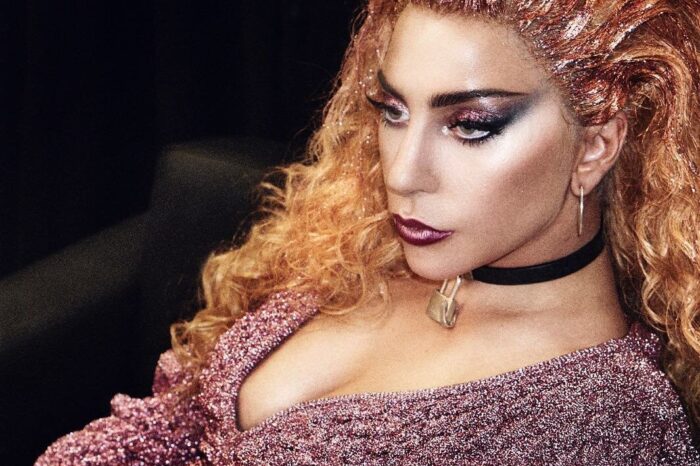 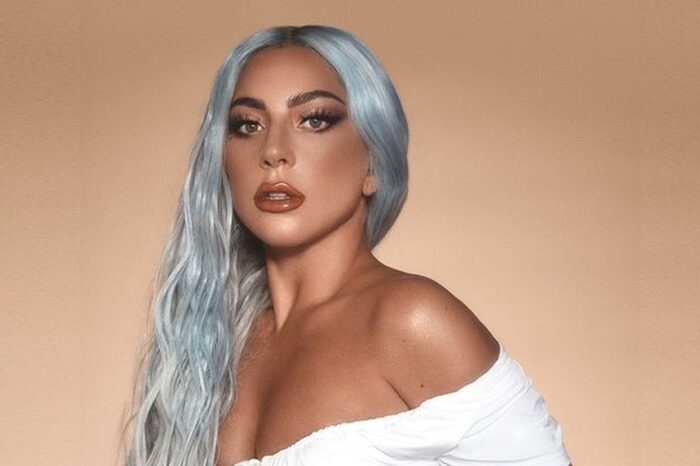 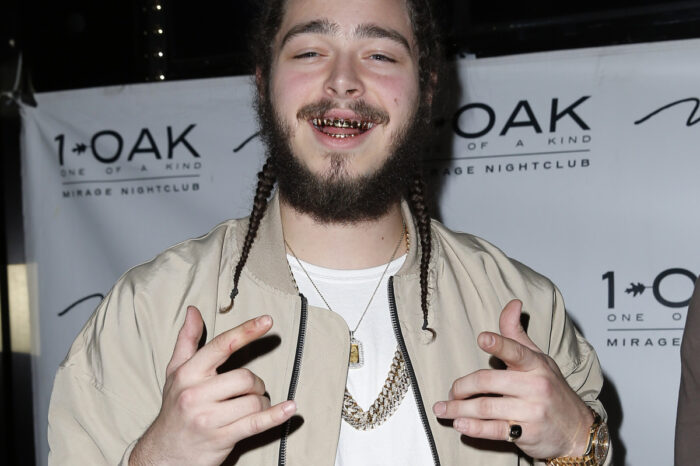