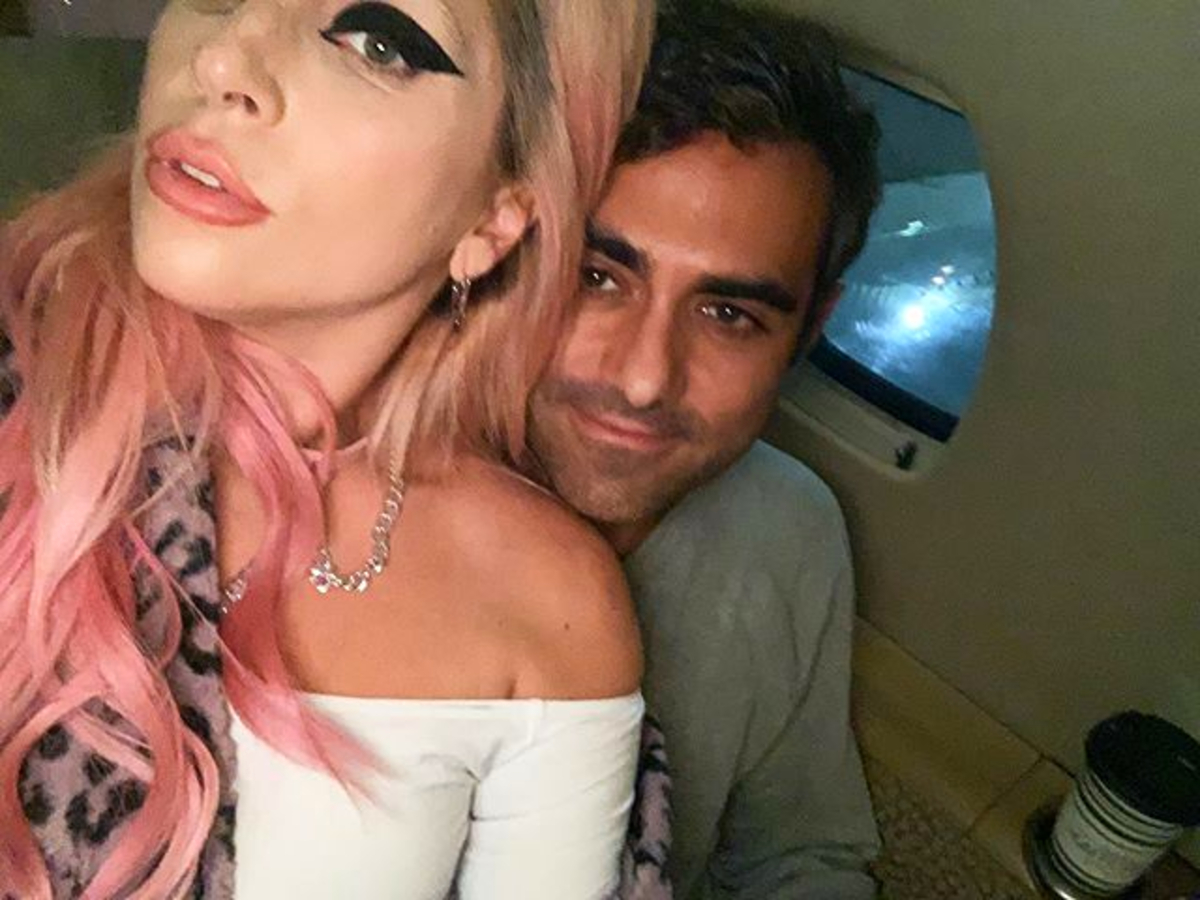 The subject was addressed in the upcoming November 23, 2020, issue of Life & Style Weekly. Though the publication quoted an anonymous source who claimed to have inside information on the upcoming nuptials and said that Lady Gaga and Michael Polansky are planning a New Year’s Eve wedding.

The article stated the following.

Gaga has been close to marriage before but she knows in her heart that Michael is the one. The plan is to get married at her mansion in Malibu. It will be a small celebration, with only a select few of their family and friends in attendance.

Lady Gaga Announces She’s Back On Tour Amidst Engagement Rumors »

This isnt the first time that Lady Gaga has been rumored to be engaged to Polansky. Earlier this year, reports stated that she was not only engaged but pregnant as well!

Not everyone believes that Life & Style has their facts right. As is common with many tabloid publications that quote unnamed sources, there’s no way to verify the information completely without getting confirmation from Lady Gaga or Michael Polansky themselves. The couple continues to keep the details of their relationship as private as possible.

Are Zooey Deschanel And Jonathan Scott Engaged And Designing A House Together? »

What do you think about Life & Style’s report? Do you believe that Lady Gaga and Michael Polansky are engaged and are planning a New Year’s Eve wedding? 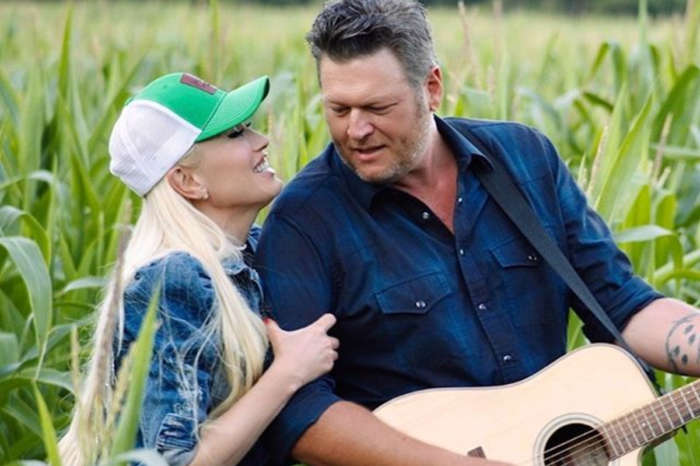 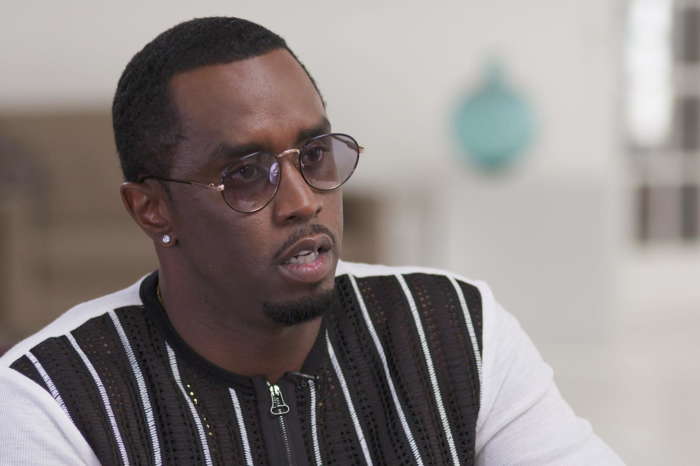 Diddy Praises Mary J. Blige - See The Photo He Shared With Her