Is Kylie Jenner’s Alleged Stalker The Reason Why Kris Jenner Is Living With Her? 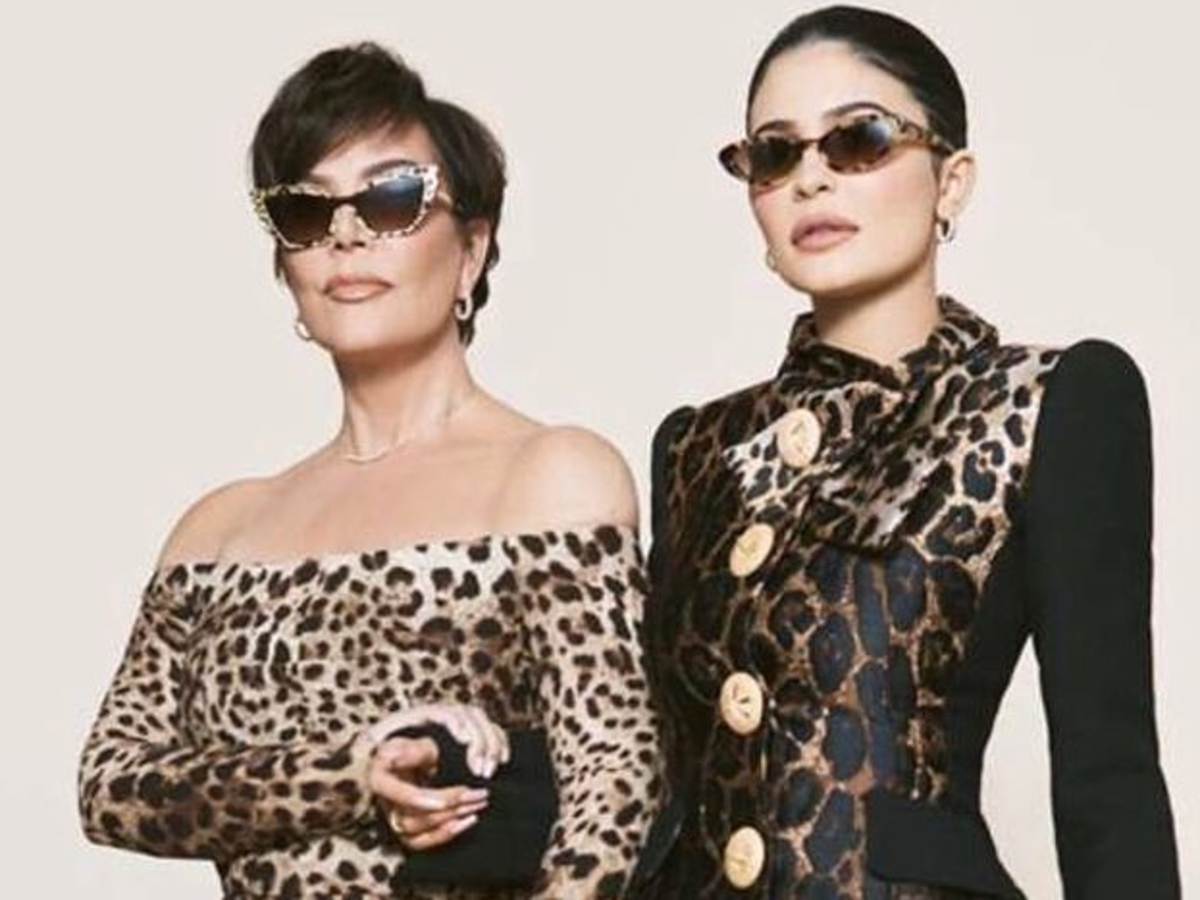 Kylie Jenner shared a video on her official YouTube account where she and her two-year-old daughter Stormi Webster showed off their family’s Christmas decorations. In the video, Kylie Jenner dropped the tidbit that her mother, Kris Jenner, is currently living with her. While there are many reasons why Kris could choose to live with her youngest child (after all, Kris is her momager) some are wondering if it has anything to do with an alleged stalker that prompted Kylie to seek a restraining order.

During the early part of December, TMZ reported that Kylie Jenner sought a restraining order against a man named Justin Bergquist. Berquist was arrested on burglary and trespassing charges after reportedly breaking into a home in Kylie Jenner’s neighborhood. There are additional reports suggesting that Berquist told authorities he was looking for Kylie Jenner.

Kylie isn’t taking any chances and quickly filed for an order of protection. This isn’t the first time Kylie has feared for her safety from potential stalkers and she has taken multiple steps with her home to ensure her safety and security.

You may see the original report about Justin Bergquist’s arrest and Kylie Jenner’s restraining order below.

Kylie Jenner has long understood the importance of security. In the video below, Kylie Jenner and Kris Jenner spoke about Kylie’s house with Architectural Digest. In the interview, Kris spoke about Kylie Jenner’s glam room that locks when the door is closed. Kris was actually locked inside the room. It seems that Kylie has made plenty of preparations and there’s no doubt she has more than one safe room or even a panic room in her mansions.

Kris Jenner is a savvy businesswoman who is credited with building the empire that her children enjoy. Beyond her success as a momager, Kris Jenner is simply a mom and there is no doubt that the threat of a stalker in Kylie Jenner’s neighborhood, would weigh heavily on Kris’ heart and mind.

The potential stalker was serious enough for Kylie Jenner to petition the court for an order of protection. Now, some think it is serious enough that Kris has moved in with Kylie to be there to comfort her daughter as she goes through this scary time.

What do you think about Kris Jenner moving in with Kylie Jenner and Stormi Webster? Do you think she is living with her due to the alleged stalker? 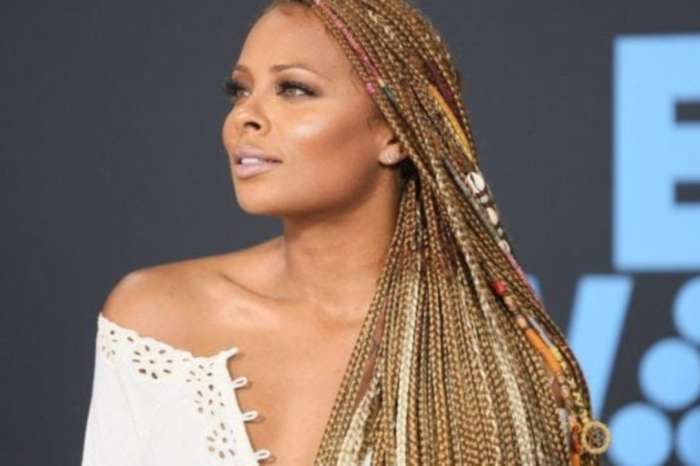