Is Kylie Jenner Having Second Thoughts On Marrying Travis Scott? 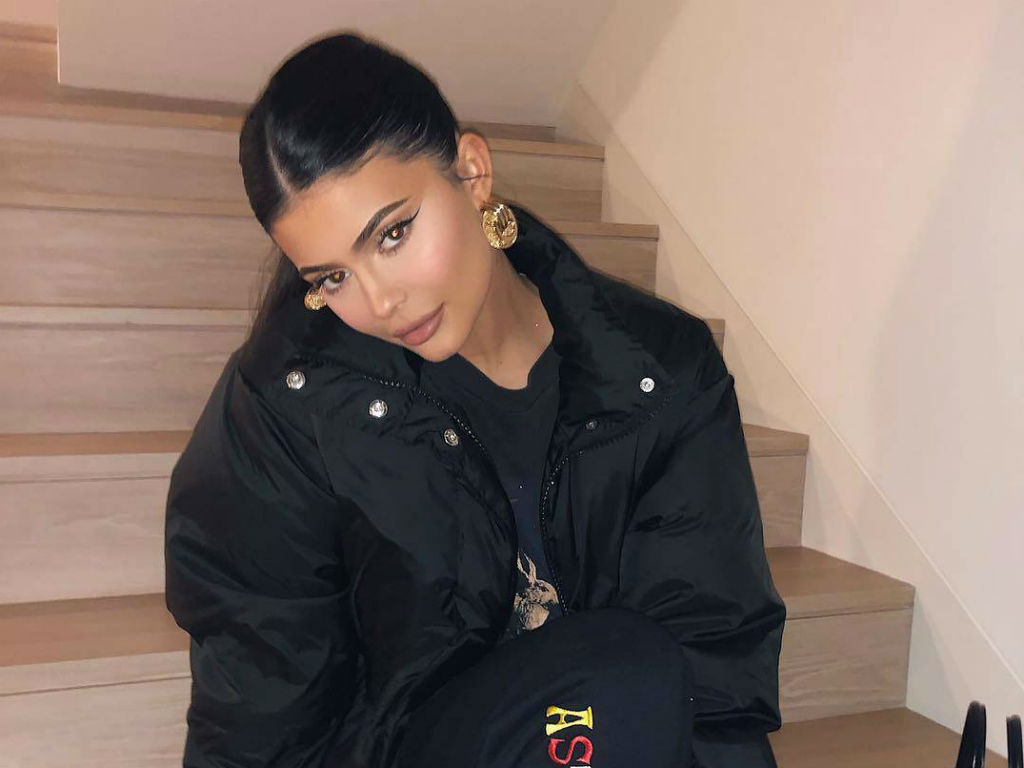 Another day, another question regarding what is going on with Kylie Jenner and Travis Scott.

Ever since the power couple had their daughter, Stormi, fans have been dying to see them get married. Sometimes the speculation regarding the state of their relationship has even led fans to believe Scott and Jenner already got hitched.

When it comes to marriage, the rapper and the Kylie Cosmetics founder are radio silent. Even though Jenner has been spotted wearing a ring on her ring finger, she has not said a peep about whether or not she is a married lady.

RadarOnline claims to have the latest insight into what is truly going on between the duo of a little over two years. A source close to Jenner and Scott has shared with the website that she is now having second thoughts about committing her life to her baby daddy.

“Kylie isn’t even sure that she wants to spend the rest of her life with him anymore. She feels like she hasn’t gotten to experience men to know that he is the one she wants to be with forever,” the informant revealed.

watching you evolve into the partner, friend, son, and father you are today has been so fulfilling ♥️ my real life bestie & hubby all wrapped into one. i love you and I’m so so proud of you. happy happy birthday 🎉🎁 let’s fuck around and have another baby. 🤪

Fans know the relationship between Scott and Jenner was thrown into warp speed when she became pregnant with Stormi. They had only been dating a couple of months when surprise, a baby is on the way.

Another source of concern for the Keeping Up With The Kardashians star reportedly is the amount of time she and Scott have to spend apart. His music career takes him away from home a lot, while her billionaire business is based in Los Angeles.

Then there are those cheating allegations that plagued the couple this past winter. Not long after the Jordyn Woods, Tristan Thompson, and Khloe Kardashian cheating scandal erupted, Jenner reportedly accused her man of being unfaithful. Neither Scott nor Jenner have commented publicly on the cheating accusations.

Kylie Jenner might be getting cold feet about marrying Travis Scott. If she is having second thoughts, it would be hard to blame her. She is a 21-year-old billionaire. There is a lot to consider before legally binding two lives together.

Her young age is a factor, as well as her fortune. A prenup would definitely be required, momager Kris Jenner will never allow any of her children to get married without one.

Only time will tell if Jenner is honestly questioning her relationship with Scott or if once again it is more fan speculation. Do you think the couple is engaged, married, happy with life as is or headed for a split? 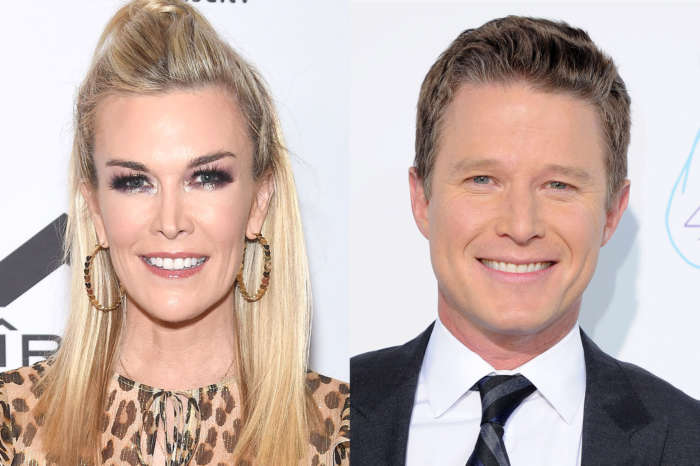 Tinsley Mortimer Addresses Those Billy Bush Romance Speculations - Are They Or Aren't They?