Is Kim Kardashian Going To Try And Free Gypsy Rose Blanchard Next? 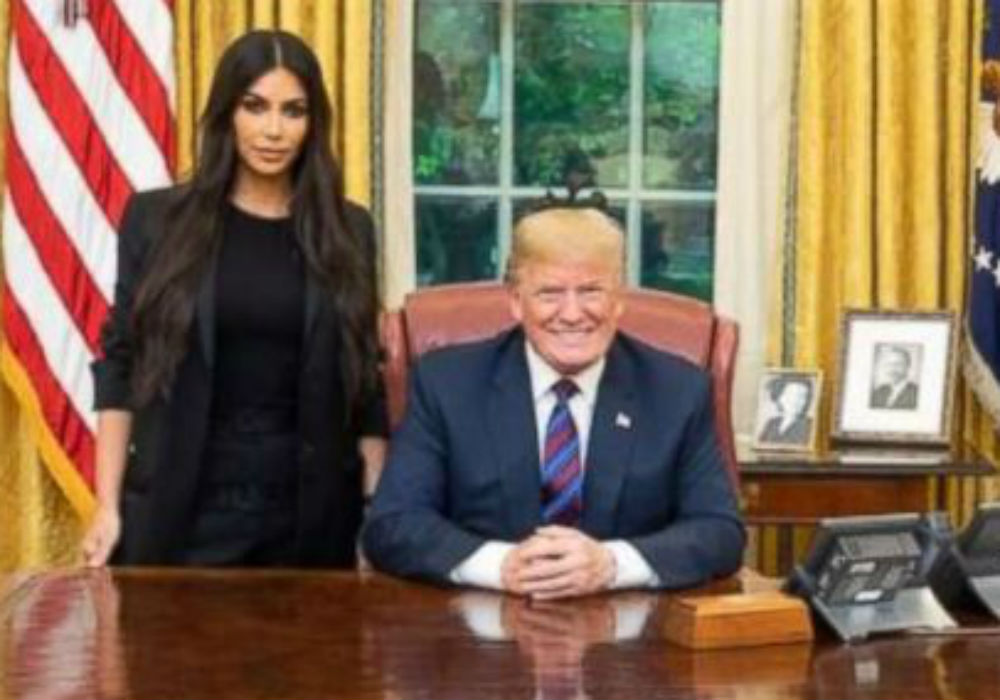 Gypsy Rose Blanchard’s story is about as wild and tragic as they come. Between making national headlines and Hulu’s new series, The Act, most people are now familiar with her story. While Blanchard is currently serving time for murdering her abusive mother, what are the chances that Kim Kardashian takes the case and wins her freedom?

For those who have never heard of Blanchard, here is a quick summary of what happened. For the majority of her life, Blanchard’s mother, Dee Dee, claimed that her daughter suffered from a variety of health issues, including chromosomal disorders, leukemia, and muscular dystrophy. She even kept Blanchard in a wheelchair and forced her to eat through a feeding tube. The only problem is that Blanchard was completely healthy.

If you're watching Hulu's #TheAct then you've met Gypsy Rose Blanchard's ex-boyfriend by now, but there's more to their love-story turned murder then what you've seen in the series. https://t.co/qvRaiE87DU pic.twitter.com/twYHuElaE8

According to The Hollywood Gossip, Dee Dee also abused Blanchard in horrible ways and never allowed her to leave the home without supervision. Blanchard tried to escape when she was 18 years old, but her mom thwarted her attempt. Things changed when Blanchard met a guy named Nick Godejohn online. After some time, the pair agreed to murder Dee Dee so that Blanchard could live a normal life.

As far as Kardashian is concerned, the Keeping Up With the Kardashians star has been working in the field of prison reform for quite some time. She recently advocated for clemency on behalf of Alice Johnson, who was released from prison after 20 years behind bars. With Kardashian now going to school to become a lawyer, fans asked her on social media if she would take Blanchard’s case.

“I really hope Kim K looks into the Gypsy Rose case and sees about releasing her,” a fan noted on social media. “That girl suffered for years and had no other choice.”

Gypsy Rose Blanchard thought she found her "fairy tale Prince Charming" in Nicholas Godejohn, but as we all know it ultimately turned deadly, resulting in life behind bars for Nick. Find out what really happened in their relationship here: https://t.co/goJXlpy4M8 pic.twitter.com/UJBBcpEFbY

Kim Kardashian has not commented on the situation. In light of the growing interest in Blanchard’s case, there is a chance that the reality star will at least look into it. There is no telling what Kardashian could actually do to help out, but it certainly would not hurt to try. 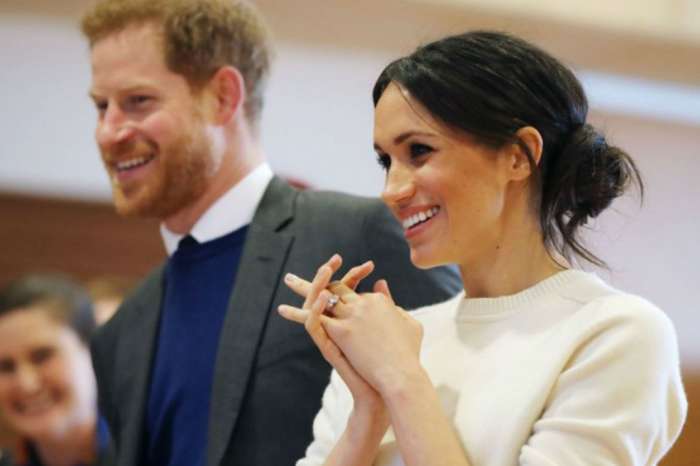 I know she should have help! All the different forms of abuse her entire life are horrible! She may have truly felt that her mothers death would be the ONLY way she could escape. She certainly did not think or even act her age. Freeing her early, I do not believe is fair! She does need a consequence to this!
She was smart enough to buy a laptop on the down low. Smart enough to supply the weapon. Smart enough to join a site to meet guys. Smart enough to do so much behind her mothers back! Instead of prioritizing a plot to kill her mother, she could have put effort into freeing herself in so many other ways! Plus, this girl, woman actually, grew up learning how to become a master manipulator, how can we ever really believe everything she says? There are people locked up that are TRULY innocent of the crimes they are being punished for. I feel helping those cases would be more beneficial.
I still to this day however, feel that prison makes more criminals then rehabilitation to re-enter society! In cases where there have been rulings with mental stability being so on the spectrum, like Gypsy, her sentence should have been in served in more of a private rehab situation vs. with criminals. Anyone under 18, petty drug carrying sentences for those with addiction problems, first offense (depending on the crime); they all should NOT be in a prison! A rehabilitation rather!
Families and friends, and the person them self are not coming back better! We are lucky if they are even the same! I just feel Prison for certain things pumps out more criminals! Look at all the large abandoned buildings all over our country! They could all become these types of rehabilitation centers for certain crimes! Make a few less weapons a year and we could find the money for it! Lol