Is Kenan Thompson Leaving Saturday Night Live For All That Revival At Nickelodeon? 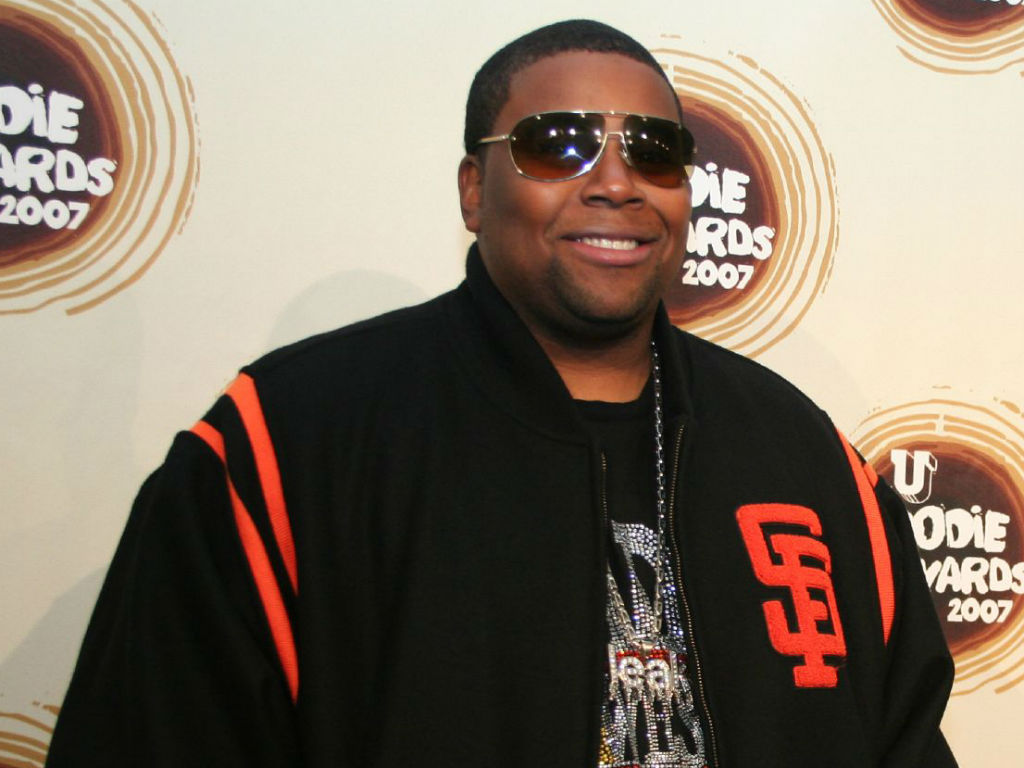 Nickelodeon is bringing back the 90’s hit All That, and Kenan Thompson is on board for the revival. The news of the show’s return has fans wondering if the hilarious Saturday Night Live star is leaving for the show that made him a household name.

Almost 20 years after the classic sketch comedy show went off the air, Nickelodeon has decided it is time for a revival. According to Variety, Thompson has signed on to executive produce the teen sketch comedy with an entirely new cast. Fans will recall the comedian made his first appearance on All That back in 1994.

Nickelodeon is set to revive 90’s “All That”. Former cast member and Saturday Night Live member Kenan Thompson has been slated as the executive producer. #NextBigThing pic.twitter.com/HjKnknFA3g

Even though it has been confirmed that Thompson will have a behind the scenes role in the new series, Nickelodeon hopes all previous cast members will return in some aspect. Kel Mitchell, Amanda Bynes, Nick Cannon, and Jamie Spears are a just few other famous faces who got their star on the show which ran from 1990-2000.

Brian Robbins, president of Nickelodeon, believes this is the perfect time to find a new group of talented stars.

“This summer, we are going to bring back a lot of the original cast and the cast through the years and let them introduce the new cast of All That to the world,” he shared with the website.

Thompson did not hesitate to jump on board when Robbins asked him. The two have remained close since the original series ended. The SNL star has often referred to Robbins as a second father, so it was a no brainer for Thompson when he was asked by his friend to be an executive producer.

👏 @AllThat is coming BACK! 👏 Check our #LinkInBio for a ton of awesome new shows coming to Nick! 🧡

SNL fans need not worry though, Thompson has no plans to quit his day job for the All That revival. He does though intend to be an integral part of both shows. It will be difficult considering the significant time commitment his current job requires, but the funnyman wants to have a say in the show’s development at Nickelodeon.

“If I’m not at the table read, I’ll be on the phone during the table read. I’ll be around. I think it should be a staple show for Nickelodeon,” he explained to Variety.

Everything old is new again in the TV world, and the latest revival is Nickelodeon’s All That. What are your thoughts on the hit comedy show making a comeback? 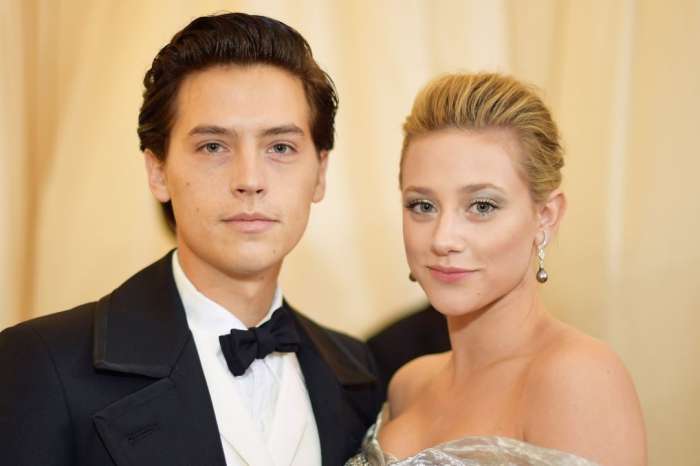 Cole Sprouse Gets Candid About His Lili Reinhart Romance As She Posts Sweet Tribute To Him On Valentine's Day!