Is JWoww Moving On From Roger Mathews With ‘Jersey Shore’ Co-star Pauly D? 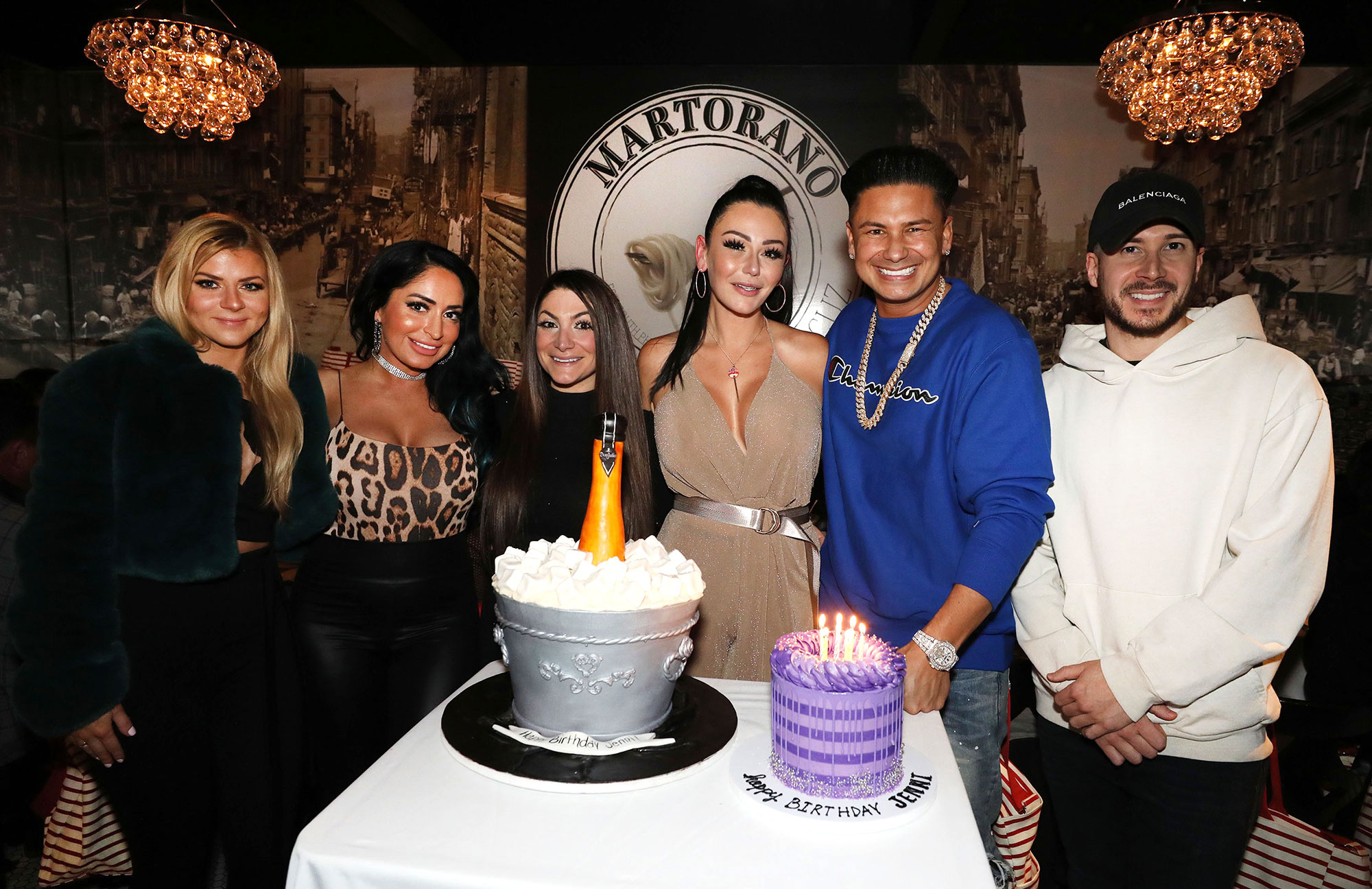 Jenni ‘JWoww’ Farley has filed for divorce from her estranged husband Roger Mathews — which kind of makes her a single woman. The mom of two and ‘Jersey Shore’ co-star Pauly D hooked up in the beginning seasons of the MTV show but are they reigniting their flame.

Ever since Jenni announced that she was splitting from Roger, fans suggested that she reunite with Pauly D (who is no longer dating Aubrey O’Day). Some viewers of the show love the chemistry that they have and believe that the internationally known DJ would never treat her the way Mathews did.

Rumors started swirling that the duo may have followed fans advice when Pauly threw his castmate a surprise birthday party on March 10 that put a wide smile on her face. Unfortunately, the friends remain just that.

A source tells Hollywood Life: “JWoww and Pauly D find it comical that a story came out about them dating. They are both laughing over the fact that people are romantically linking them together again. There’s absolutely no truth to any of it. They love each other dearly as friends, but that’s it.”

“JWoww and Pauly have nothing but love for one another and are very dear friends and would do anything for one another. However, Jenni isn’t thinking about dating right now, nor would she look at Pauly like that. She’s so focused on her skincare line Naturally Woww and her kids. Pauly is getting ready to do a dating show with BFF Vinny (Guadagnino), too,” the insider added.

The dating show mentioned above is ‘Double Shot at Love with DJ Pauly D & Vinny’ and is slated to premiere on Thursdays this April.

Meanwhile, Nicole ‘Snooki’ Polizzi told People Magazine that her bestie has never been happier since calling it quits with her ex. The MTV personality recently revealed that her son, who was recently diagnosed with autism, has been ‘kicking a** every day.’ 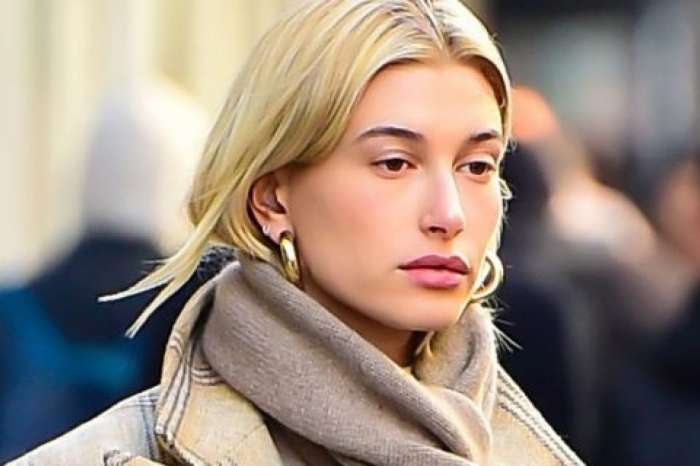