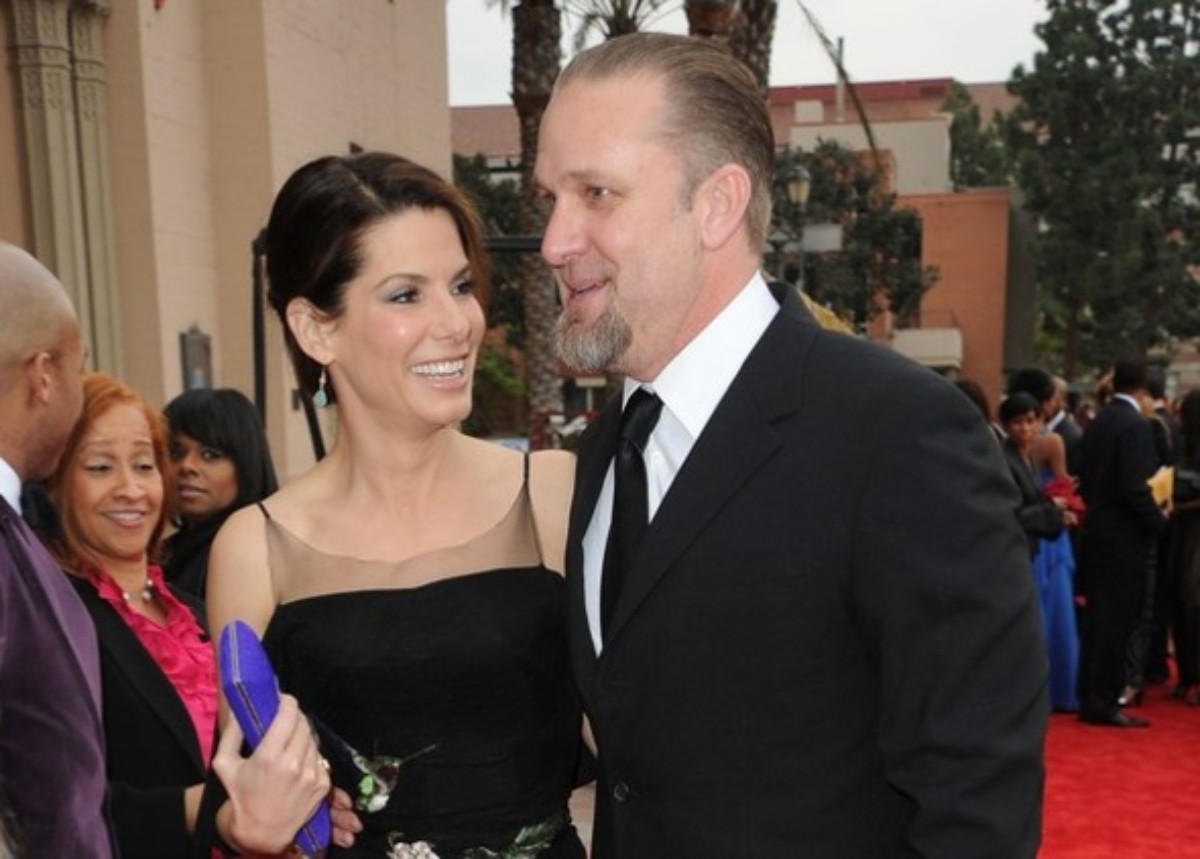 Did Jesse James blame America’s Sweetheart Sandra Bullock for his unhappiness? This is the question on many minds after Jesse released a promotional video for the 2020 return of his television series Monster Garage.  Sandra Bullock and Jesse James were married from 2005-2010 until she learned that he had been carrying on a long-term affair with a model named Michelle “Bombshell” McGee. Soon after the public learned about the infidelity, other women came forward to say they too had been involved with Jesse. Sandra had adopted her son, Louis, about the same time the scandal broke. Many people quickly sided with Sandra Bullock and felt that she was a wonderful woman who had been involved in a bad relationship.

Now that Jesse is promoting his show, people are upset that he is speaking out about Sandra at all. Since the two have been divorced for 10 years, and Sandra has moved on with gorgeous hunk Bryan Randall, they don’t see the point in Jesse bringing her up.

Jesse James stated the following in the video promo for Monster Garage.

“I started getting off on this Hollywood track with this famous wife and life and all this stuff, and it just tore me away from my happiness and what I’m supposed to be doing. And it’s like, you know what…I want peace.”

You may see the Monster Garage video promo with Jesse James below.

Sandra’s fans are upset and think Jesse James is trying to rewrite history. It was common knowledge that their relationship ended due to the cheating scandal and some are saying that the statement makes it seem like Sandra was to blame for the end of their marriage and even Jesse James’ unhappiness.

People are asking what about Sandra Bullock’s happiness 10-years ago when she had just adopted baby Louis and found out her husband was unfaithful?

Fortunately for Sandra, she has moved on and now the Oscar winner has two children: Louis who is 10-years-old and Laila who is eight-years-old.

What do you think about Jesse James’ statements? Do you think he will keep speaking about his failed marriage to Sandra Bullock during the return of his Monster Garage series?

He can say whatever he likes, it’s like person repeating their version over and over, if they say it enough it must be true…..not! He just needs to move on….he was a mistake, and he proved that himself….