Is Hailey Bieber Ready For Pregnancy And Motherhood? Justin Beieber Wants A Baby In 2020! 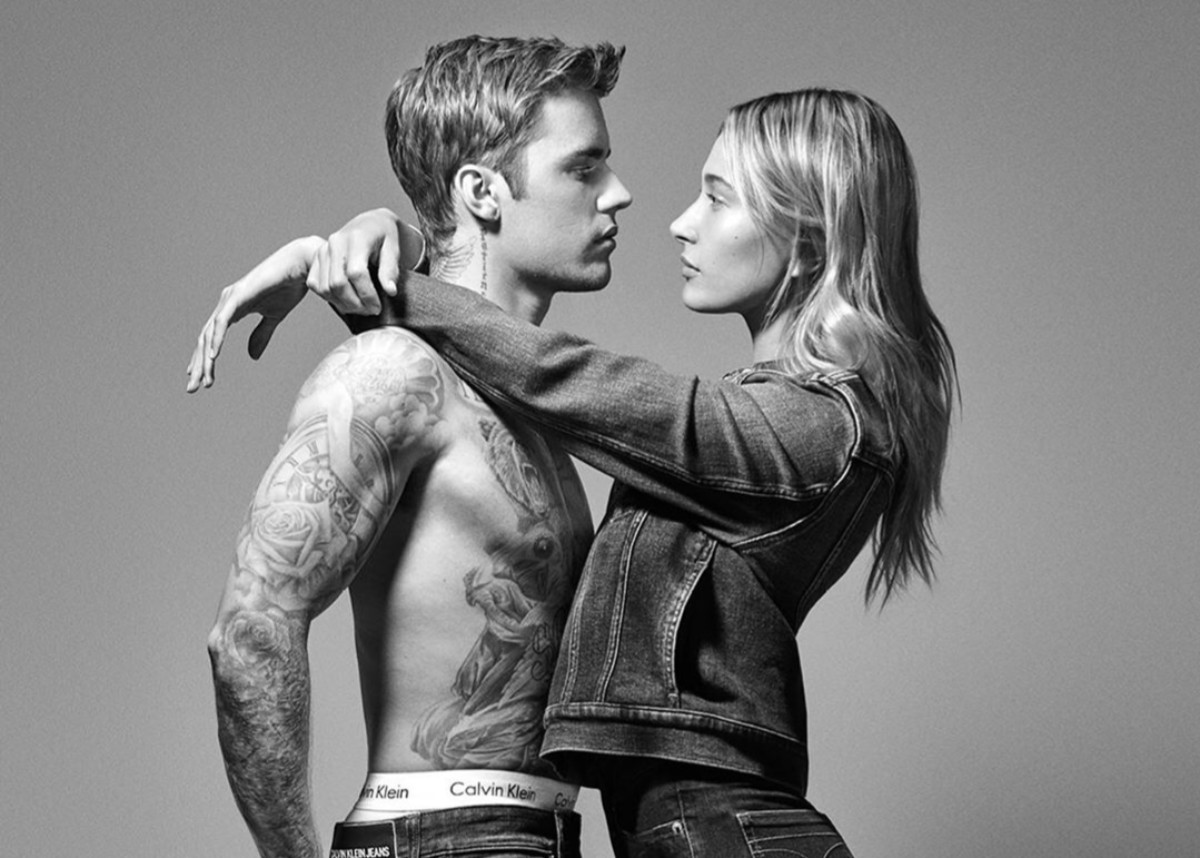 Is Hailey Bieber ready for pregnancy and motherhood? It seems that if she’s not, she might need to get prepared as Justin Bieber seems that he’s gunning for a baby in 2020. It’s a little concerning for his fans who are worried that Justin isn’t doing as well lately as one might think since marrying Hailey for a second time on September 30, 2019. Justin is trying to get a new album out and fans are worried that he may not be able to handle the pressures of a tour. Some feel Hailey won’t be able to handle those pressures either — if you add a pregnancy and baby on top of a tour, you could have a recipe for disaster.

On Hailey’s birthday, Justin announced that he wanted to have a baby with Hailey. The news was exciting and fans were thrilled. Some even wondered if Hailey was already pregnant! But now there are growing concerns that things are getting too hectic, too fast and their young marriage isn’t strong enough to handle all that 2020 could bring their way.

Though Justin left a message on Hailey Bieber’s birthday suggesting he was ready for a family, Hailey didn’t publicly respond to the remarks and she hasn’t said anything publicly about wanting to have a baby. Hailey Bieber has a very active modeling career and just recently modeled for Calvin Klein.

Justin Bieber Hints at Having 'Babies' with Wife Hailey Baldwin in His Birthday Message to Her – https://t.co/6CfPaxeEzG https://t.co/AUD12hA0CV

Some feel that Justin and Hailey just need to slow things down and take things one day at a time, instead of trying to map out the future. A new album, a tour, and a baby are all huge milestones to achieve and it might be better for the young couple to tackle those one at a time instead of simultaneously.

Fans have already encouraged Justin to take his time releasing his new music and not to try and push himself into getting his next album out before he is ready. 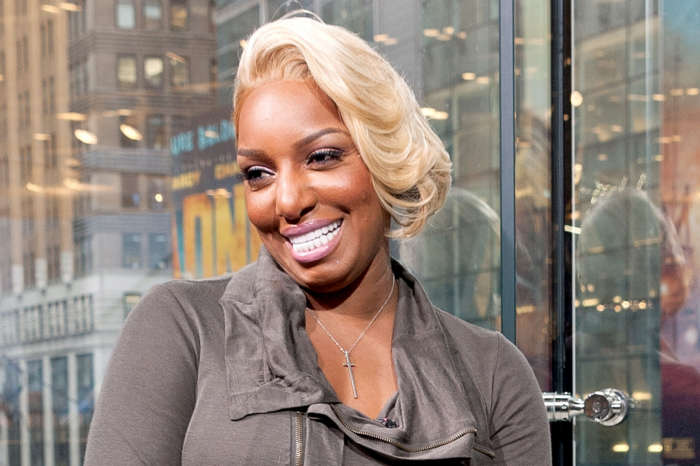 Nene Leakes Has Never Looked Better On Her 52nd Birthday

I think the will be just fine !
They have love , faith and tons of support from family and friends . I wish them well , the nay sayers don’t deserve the attention . Live your life

This couple is a joke. Hes a piece of work and her well i feel very sorry for her. Him going and having a kid. When he acts like a kid him self. Thia couple is in no shape to be parents it will bring more drama then they already have. I wish them both luck. Its seems he is going thru something emotional and uses her has he salvation shes your wife not your therapist. She 23 years old let her explore and enjoy her like shes 23 going on 53 trying to be hes mom. Its sad. But may you both be happy.